By Tom O'Brien
April 18, 2022
In
EntertainmentCelebritiesUSAViral 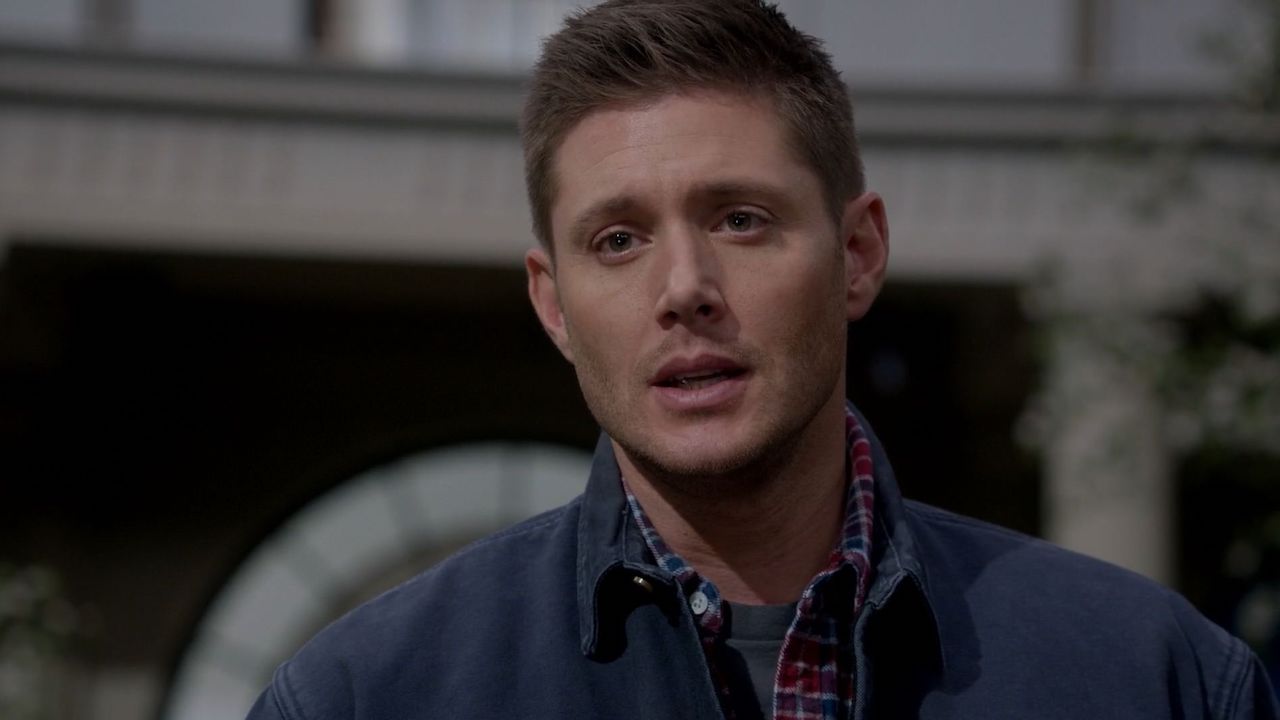 The CW’s longest-running show, Supernatural, came to an end over a year ago, but the legacy and mythology of the show could live on in the potential prequel series, The Winchesters. From franchise alum Jensen Ackles (who didn’t deal with the parent series ending too well), the new project is set to center on the origins of John and Mary Winchester, the parents of Ackles’ Dean and Jared Padalecki’s Sam. While much of this backstory has already been chronicled, Ackles recently explained how it will be combined with new elements.

The prequel series will take place years before the events of Supernatural and should give fans a better idea of John and Mary’s days hunting ghosts, monsters and the like. Despite the fact that major moments in their history were established in the original show, Jensen Ackles excitedly told TVLine that the show may not be what some are expecting:

It’ll be interesting to see how the storylines are tackled though, with Jensen Ackles at the helm, fans probably needn’t worry. He understands the universe Eric Kripke created so, if anyone would know how to tackle those major moments.

It also sounds like we’ll get will be able to get some answers to questions they might have had throughout the OG show. Jensen Ackles spoke more about being able to dig deeper into the history of the Winchester-Campbell family, and it sounds exciting:

Though viewers did get to dig into the lead characters’ backstories a bit on Supernatural, it would appear that spinoff will enhance the mythos while staying true to what’s known. I’ll personally be looking forward to the series filling in the blanks on Mary’s hunting background and John’s familial connection to the Men of Letters

The CW has gave The Winchesters a pilot order, and the series was quick to cast the lead characters. In March, Zombies star Meg Donnelly and The In Between’s Drake Rodger were tapped to play Mary and John, respectively. Shortly after, Legacies alum Bianca Kajilich nabbed the role of Sam and Dean’s paternal grandmother, a character fans have yet to meet.

It’s unclear if the prequel will include any franchise alums besides Jensen Ackles, who will be narrating his fictional parents’ origin stories. Rob Benedict and Richard Speight, Jr., who portrayed God and Gabriel respectively, have opened up about wanting to appear on the Supernatural prequel and their hopes for the series. Seeing that they are two of the most recognizable and beloved (and somewhat hated) characters from the original series, it would be great if they were to appear.

The CW will likely make a decision about The Winchesters by May, just in time for the network’s Upfront presentations. Supernatural fans could use some good news, especially considering two other spinoffs failed to gain traction. But third time’s the charm, right?