Someone Great’s director Jennifer Kaytin Robinson co-wrote the script with Celeste Ballard for her darkish Teen comedy ‘Strangers’ on Netflix. The show is already a star-studded ensemble but, recently seven other eminent stars are added to the list of the already existing cast. Read on to get to know who these eminent stars are where you might have seen them. 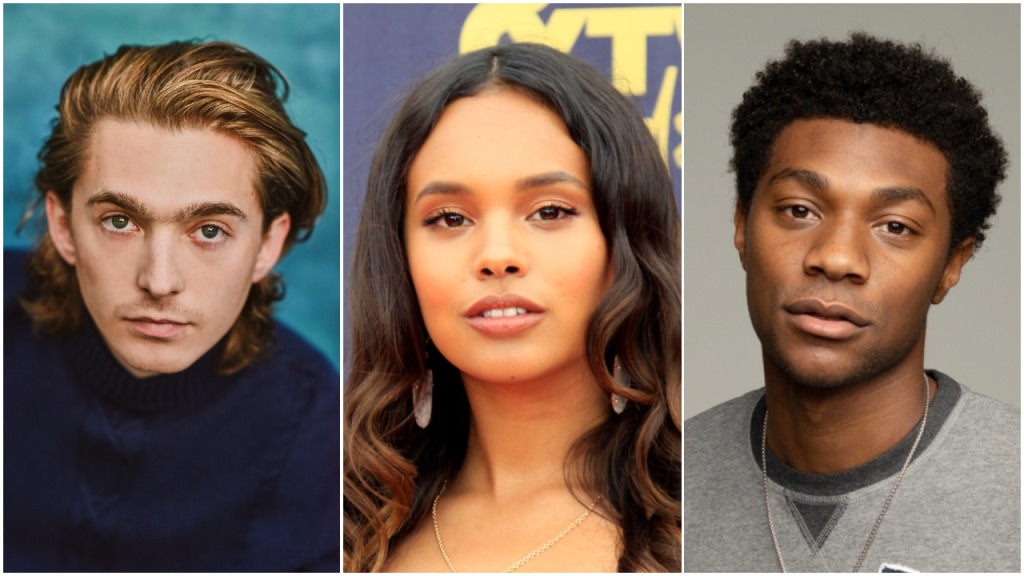 The show was already starring Camila Mendes, Maya Hawke, Rish Shah, and Sophie Turner. Recently 7 other gems were added to the list, namely:

The show follows two lead girls Drea played by Mendes (an Alpha it girl) and Eleanor played by Hawke (a beta, alt girl). These two teenage girls after a cute meet partner up to bring down each other bullies. Hitchcockian darkish comedy is the tag given to the movie. The movie features the scariest protagonists played by teenage girls.

The producers for the movie are Jennifer Kaytin Robinson; Anthony Bregman and Peter Cron. Along with their deal with Netflix. After the superhit feature directorial debut of Someone Great’s which further stars Gina Rodriguez, DeWanda Wise, and Brittany Snow respectively by the director Jennifer Kaytin Robinson. Afterward, the ‘Stranger’ movie is the collaboration between her and Netflix.

Previous articleITS OFFICIAL! Netflix’s Comedy Series “The Upshaws” Is Finally Renewed For Season 2: Here Is All We Know About The Sequel
Next article‘9 to 5 Documentary’: The documentary is coming to July in 2021 to Netflix