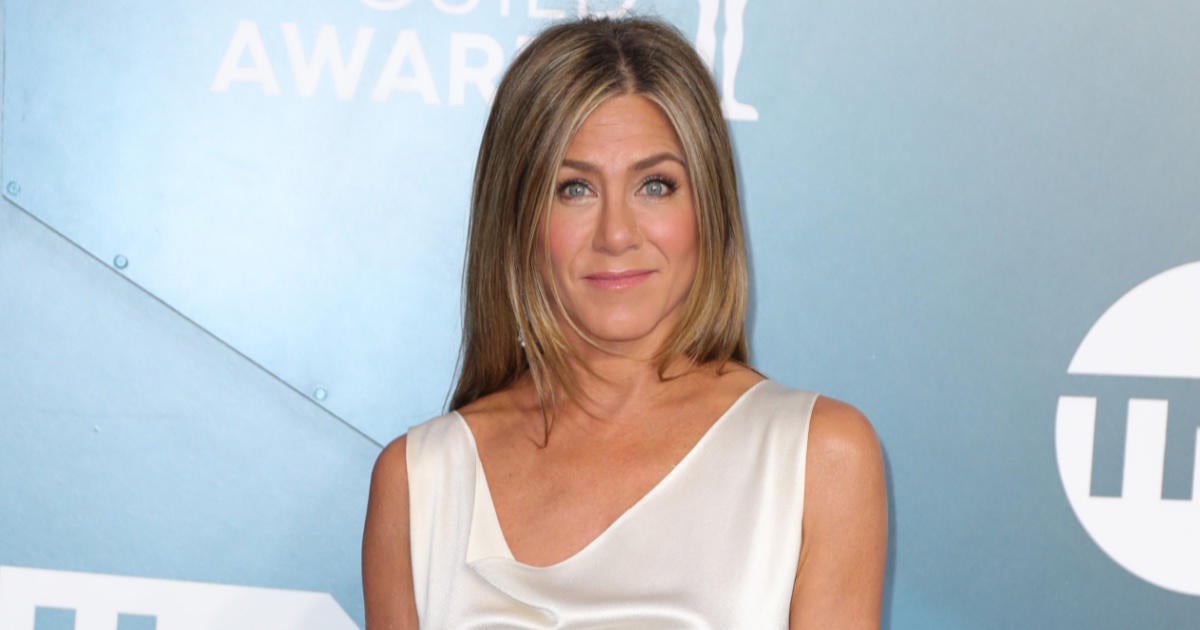 Ever since confessing that they had feelings for each other while filming the first season of Friends, Jennifer Aniston and David Schwimmer have been fielding speculation about whether they were dating in real life. The stars quickly shut down the rumors, and in a new cover interview with Marie Claire Australia, Aniston explained that even some of her own friends and family began to wonder.

“That’s really funny,” Aniston said of the rumors. “I was just saying, ‘I hadn’t heard a word of this.’ Honestly. I was getting a couple of texts from people saying, ‘I thought you were on a break, LOL.’ And I kept saying, ‘What are you talking about?’ And then I went online to see what was happening and I was like, ‘That is the funniest rumor that I never heard that got shot down in the quickest amount of time.'” 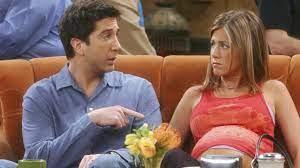 Aniston and Schwimmer’s Friends characters, Rachel Green and Ross Gellar, famously had an on-again, off-again relationship, and the two actors revealed during the HBO Max reunion that they had crushes on one another during the show’s original run. “The first season, we– I had a major crush on Jen,” Schwimmer said, to which Aniston replied, “It was reciprocated.” Schwimmer continued, “At some point, we were both crushing hard on each other, but it was like two ships passing because one of us was always in a relationship. And we never crossed that boundary. We respected that.”

Aniston addressed the rumors on The Howard Stern Show, reiterating that we never acted on their feelings in real life. “We were in relationships, it was always never the right time and it wouldn’t have worked,” Aniston said. “The beauty of that was that whatever feelings we had we just literally channeled everything into Ross and Rachel and I think that’s maybe why it resonated the way it did. But no, we never – on my life, and Courteney and Lisa would know and can vouch for me… No. I would proudly say I banged Schwimmer if that happened,” she continued. “But no.” 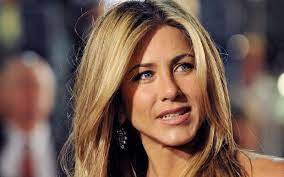 The actress once again denied the speculation in an interview with Entertainment Tonight, saying she understood where people were coming from despite their assumptions being incorrect. “That was bizarre. I could not believe that, actually. Like, really? That’s my brother,” Aniston said. “But I understand it, though. It just shows you how hopeful people are for fantasies, for dreams to come true.”