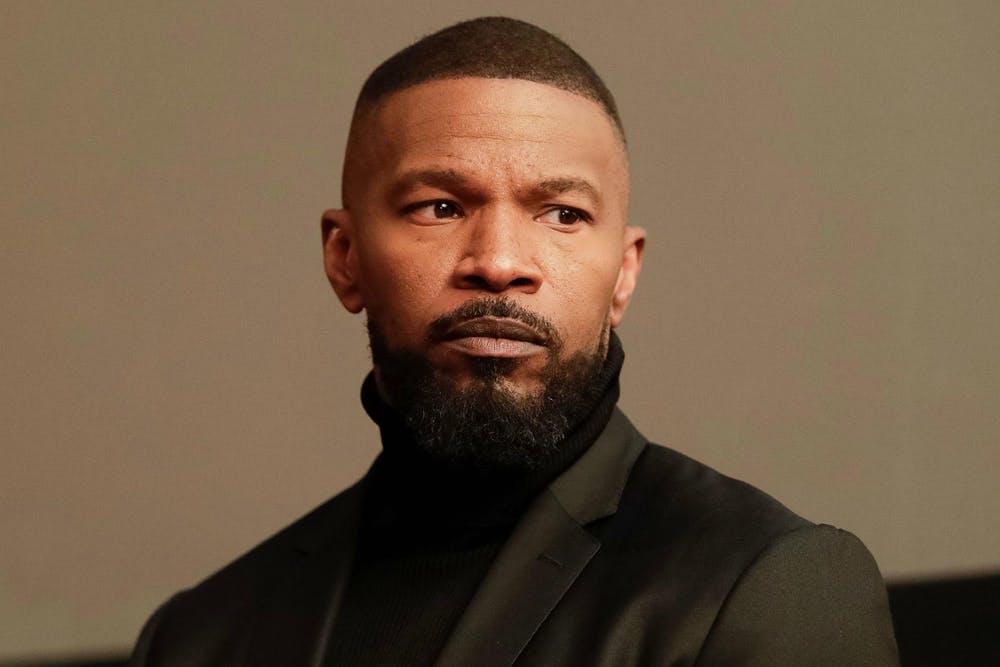 Recently, the frenzy around the upcoming Netflix’s Vampire hunting comedy film Day Shift has been reaching grand heights. The credits do go to the sneak peeks provided by the director of the film JJ Perry. JJ Perry who is known for being the stunt coordinator on films like The Fast and the Furious and Bloodshot will be making his directorial debut with Day Shift.

Also in one of the shots shared by him on Instagram we see Jamie Fox giving CPR to a man who seems to be in an awful situation. We know you can’t wait to know more about it so here is everything you want to know.

Day Shift: What is it About? 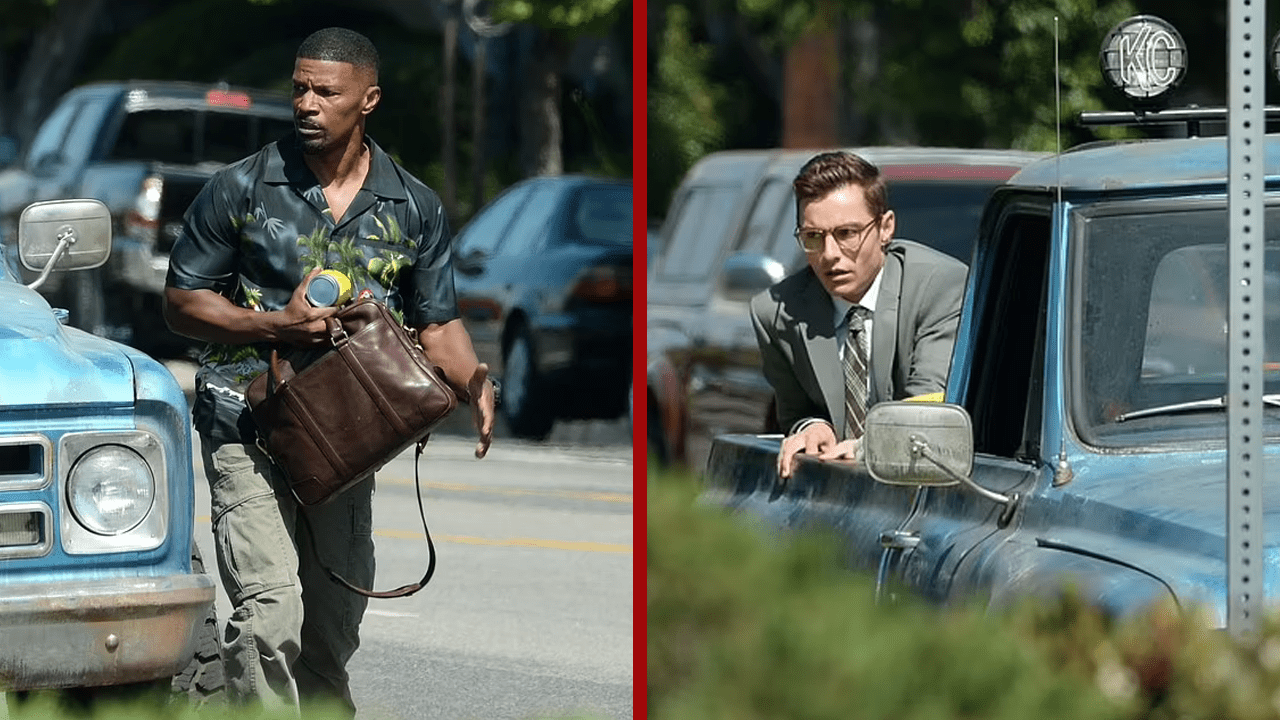 The exact storyline as obvious hasn’t been revealed but we have a logline which tells that Jamie Foxx will play a hard-working blue-collar dad aiming to provide a good life for his quick-witted- 8-year-old daughter, but the twist is, his mundane San Fernando Valley pool cleaning job is a façade for his real source of income coming from hunting and killing vampires.

Day Shift is going to be a pulse-pounding thrill ride with action, danger and grounded comedy admixed with deep mythology as claimed by producer Shaun Redick. 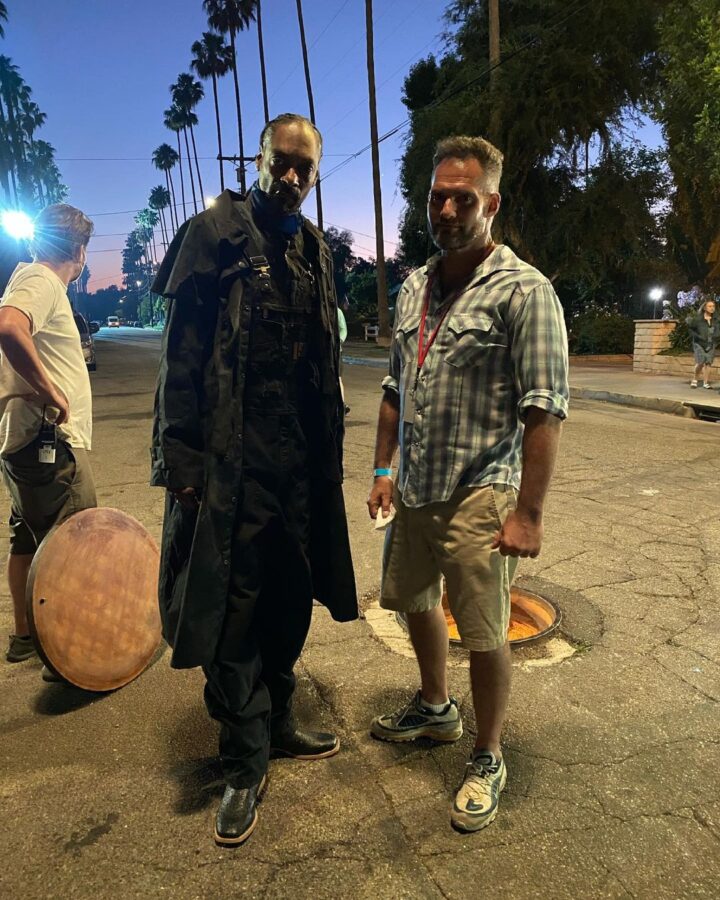 As per the reports, the filming for the show had started on 21 June 2021 and regular sneak peeks are being shown to us by the director which confirms it too. An official release date isn’t out but we hope to see it sometime in 2022.

Jamie Foxx known for playing the role in Ray for which he was awarded the Oscar in 2004 will be in the lead role in Day Shift. Besides him, Dave Franco, Natasha Liu Bordizzo, Oliver Masucci, Steve Howey and CS Lee are also a part of the film.