James Mtume is dead at 76, a Grammy-winning icon in R&B music and jazz music.

James Mtume (a) musician activist who formed the R&B group Mtume, has died. He was 76.

His representative Angelo Ellerbee confirmed to USA TODAY on Monday that Mtume died Sunday, six days after his birthday. The cause of his death is unknown.

Mtume was born on Jan. 3, 1946, in Philadelphia, Pennsylvania, to an illustrious family of musicians — his father was the saxophonist Jimmy Heath, his uncles were bassist Percy Heath and drummer Albert Heath, and he was raised by stepfather James Forman, a pianist.

Mtume talked about his musical roots in an interview for the Associated Press 2018This is how Forman was exposed to great musicians.

“I would say I had a very special childhood growing up,” he said. “My biological father, James Heath, is a world-renowned saxophonist of the famous Heath Brothers. But the father who raised me, and I don’t use the word stepfather, was James Forman, who was also a jazz musician. He played with Dizzy Gillespie, Charlie Parker and all those people. So, when I’m growing up, maybe at dinner one night, there’s Dizzy Gillespie, another night, there’s John Coltrane (or) Thelonious Monk.

“I was only 10-years-old, so I didn’t know how deep it was, but I did know it was extraordinary hearing these conversations with these great jazz musicians. At the same time, I’m growing up listening to the birth of R&B and soul — there’s James Brown, The Temptations, Motown — so I had a very interesting musical background coming up.”

In 1966, Mtume went to Pasadena College on a swimming scholarship and was drawn to the cultural and political changes occurring in the country at that time. After he joined a branch of the Black Power Movement, African Mulana Kurenga (author and creator of the pan-African and the African-American holiday of Kwanzaa) bestowed him a new Swahili surname: “Mtume” which means messenger or prophet.

Throughout his career, Mtume collaborated with several jazz giants, including Duke Ellington, McCoy Tyner, Freddie Hubbard and Sonny Rollins. In 1971, Miles Davis spotted Mtume at a New York City performance at the Village Vanguard and soon after invited him to join his band. Mtume toured with Davis for five years.

“People ask me, where did I go to school, and I say, ‘M.D. University,’ you dig?” he told the Associated Press. “The main lesson I learned with Miles is never stay still — always push forward. He said, ‘When you cross a bridge, burn it.’ So you can’t even go back, even if you wanted to. That was his message: Keep pressing the boundaries of the music.”

And that’s exactly what Mtume did, forming his own genre of music — a combination of soul, jazz and funk he called “Sophistifunk” — in the 1970s.

He used this style to create several hit songs, such as Roberta Flack and Donny Hathaway’s “The Closer I Get to You” and “Back Together Again” and Stephanie Mills’ “Whatcha Gonna Do With My Lovin’ ” and “Never Knew Love Like This Before,” the latter of which won Mtume and guitarist/partner Reggie Lucas the Grammy Award for Best R&B Song.

In the 1980s, Mtume formed the R&B group bearing his namesake. The group had five best-selling albums and eleven R&B hits. Featuring Tawatha Agee on lead vocals, the band’s salacious 1982 song “Juicy Fruit” became a much-sampled tune, being used as the basis for at least 70 songs, most notably by The Notorious B.I.G. on his debut solo single, “Juicy,”Faith Evans “Faithfully,”Keyshia Cole’s single “Let It Go”Tamar Braxton and Tamar Braxton at her smash single “The One.” 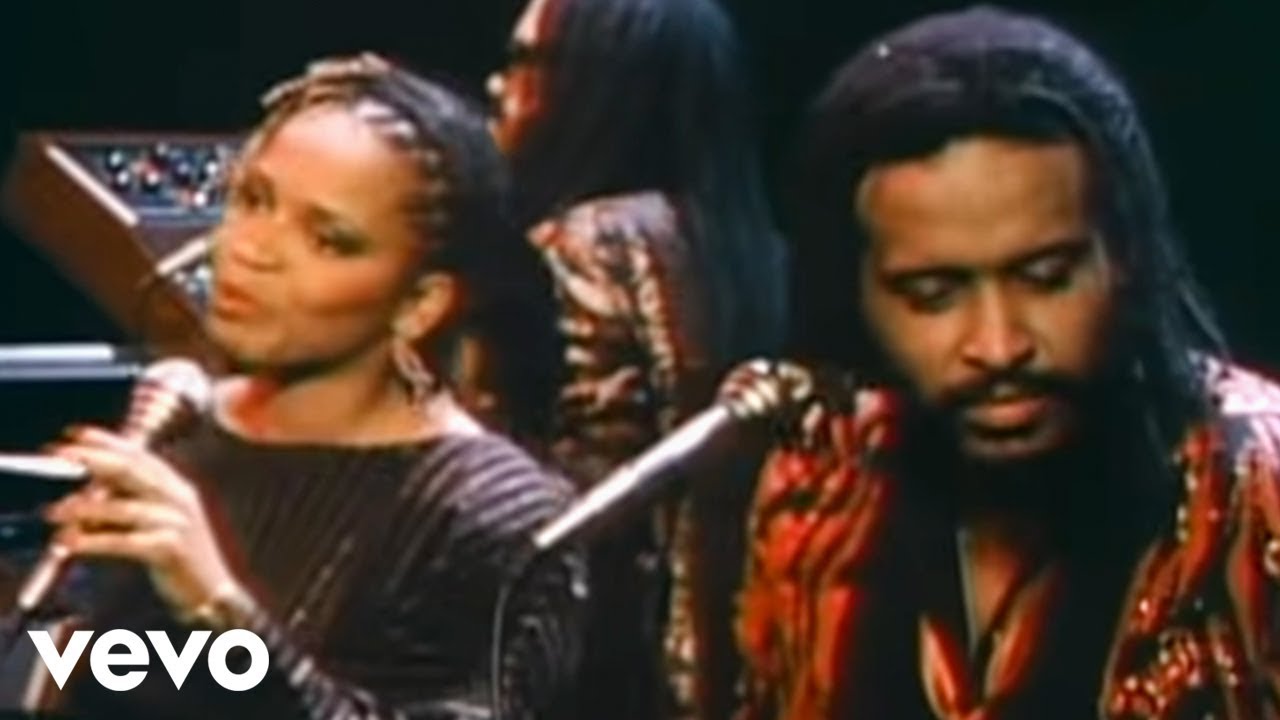 Jazz mixed sounds and cultures along the Mississippi.American art forms were born.

Previous articleBruno Fit is a topic we should not be discussing.
Next articleJanuary 6 Pipe Bomb Suspect Still Unidentified 1 Year After Capitol Assault