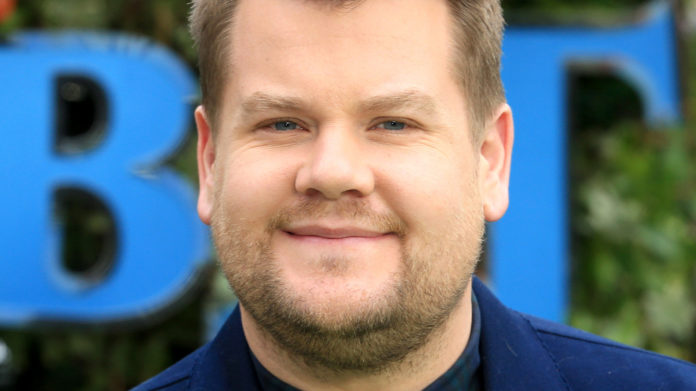 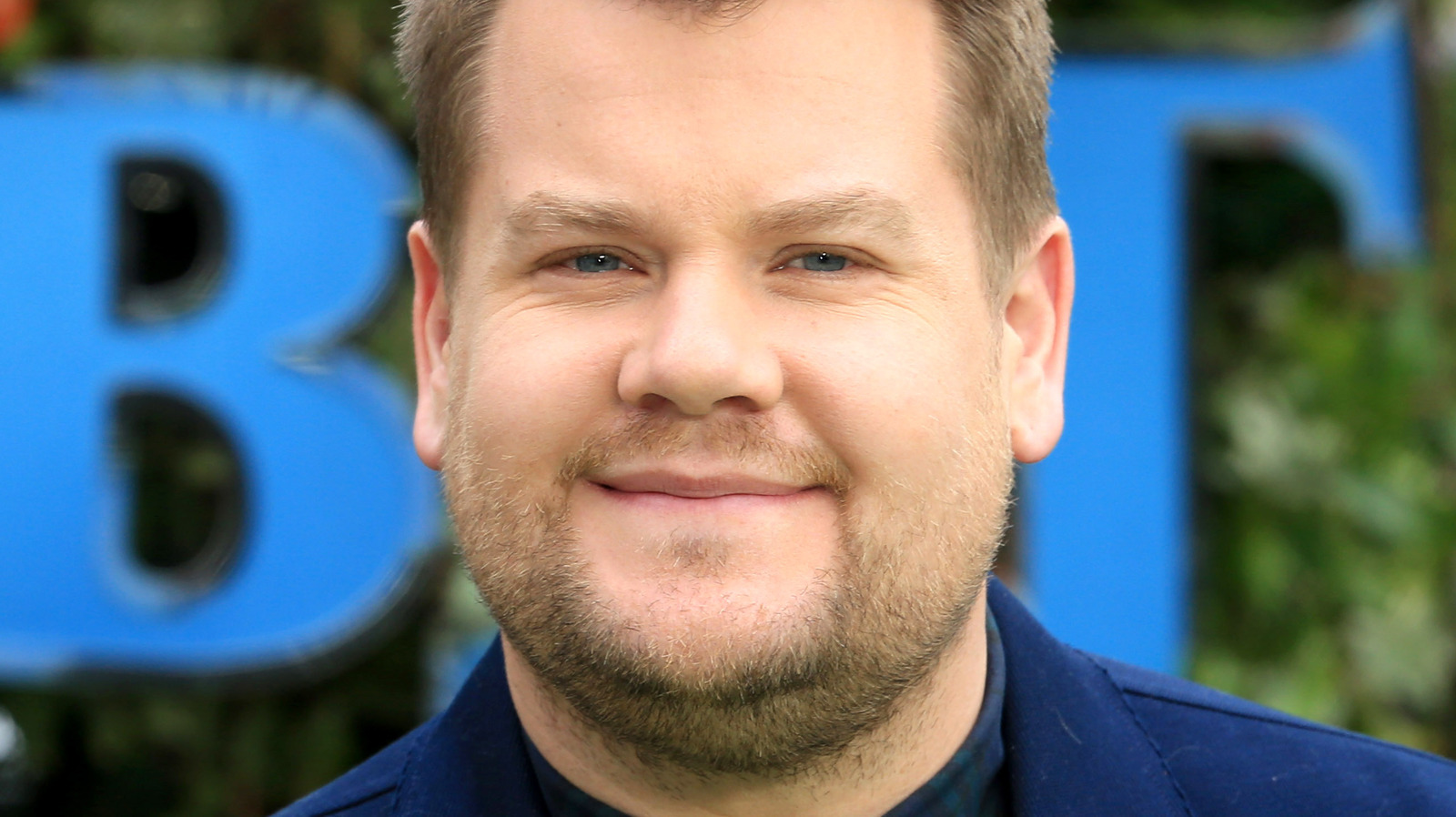 James Corden does not like to pick favorites. However, he will tell you which. “Carpool Karaoke”He can only answer the question of which guest he had the most fun with: Bruno Mars. “I mean, it’s a bit like picking your children, you know what I mean?”He said ET. “But in terms of the one I’ve enjoyed doing the most, I think it was probably Bruno. I got a bit depressed afterwards … Because I’d been looking forward to it for so long and I’m such a fan. When we were done, I was like, ‘Oh. I’m not gonna get to do that again.”

Even though the segment has been around for six years, Corden still hasn’t booked his dream guests. “There are so many… There’s loads,”He shared it with E! News. “Paul Simon, Bruce Springsteen, Beyonce, Taylor Swift, Kendrick Lamar, Nicki Minaj, you know, there’s so many.”

Of course, it doesn’t stop with musical guests! Corden made an appearance as a guest on “The Daily Show with Trevor Noah”The two of them brainstormed the perfect guest. “The next step you’re doing, and that’s you and the Pope in the Pope Mobile,” Noah quipped. Corden was excited too. “Oh man, that would be … I would absolutely love it, absolutely … I would love nothing more than to do [Carpool Karaoke] with the Pope.”