By Karthik Rajakumar
July 6, 2021
In
Entertainment

The time travel fantasy saga, ‘Outlander’, is still going strong into its sixth season and we’ve just got some interesting pieces of information regarding its release date and much more. 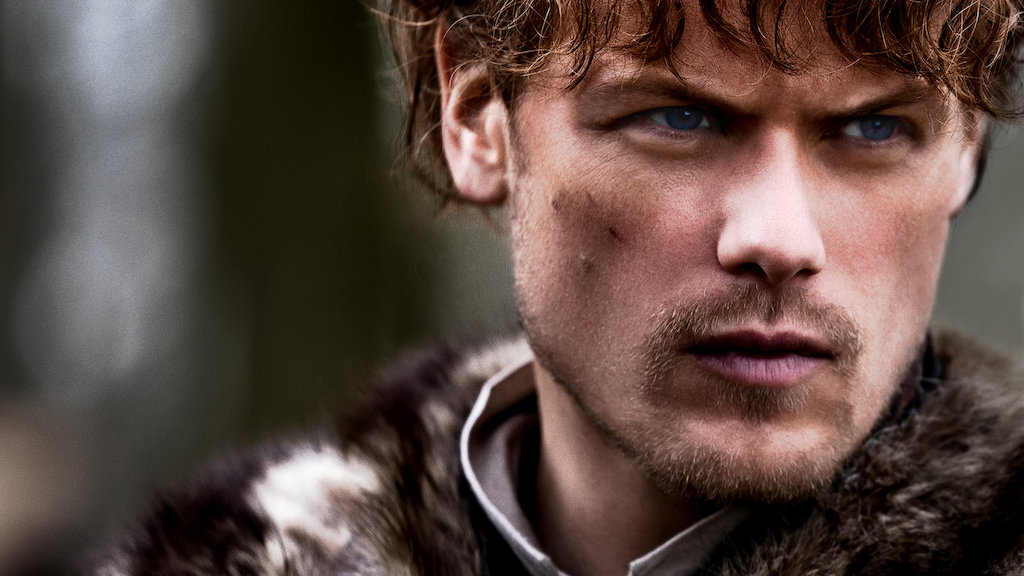 Based on the novel of the same name, ‘Outlander’ has been one of the shows with a stable and devoted fanbase that has taken a liking to the historical drama genre. The first season of ‘Outlander’ premiered in August 2014 and has released four other seasons as each progresses through a different period of time.

As World Outlander day was over just a few days ago on July 1, fans deserve to know what’s in store for their favorite television series. So let us jump straight into the small bits of news that we have for you.

Being one of Starz’s most promising shows, ‘Outlander’ was renewed for a sixth season that would be based on the ‘A Breath of Snow and Ashes’ novel. What’s more interesting is that ‘Outlander’ was also confirmed for a seventh season way ahead of time which will most likely take up the events from ‘An Echo in the Bone’. 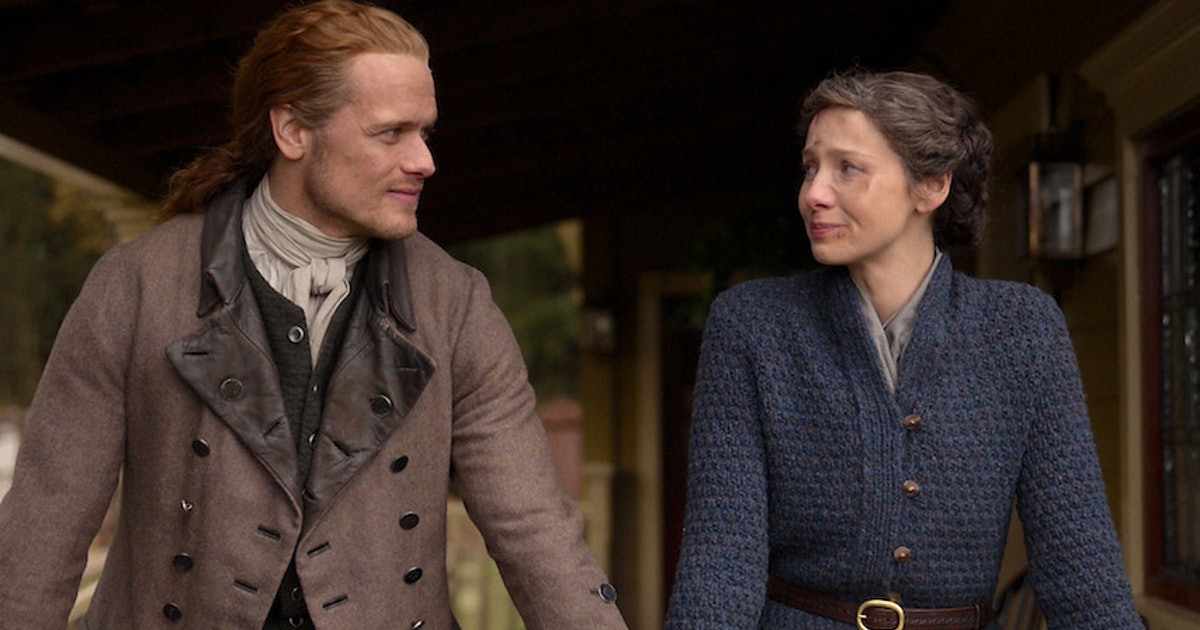 On July 1, the official ‘Outlander’ Instagram page posted a picture with a caption saying that filming will finally wrap up within a week stating that the show will transit over to the final stages of production. It was also revealed that ‘Outlander’ season 6 will have a release date in early 2022. However, the exact date wasn’t provided.

When Starz renewed Outlander for the sixth season, they announced it will feature a total of 8 episodes. The lack of content in ‘Outlander’ season 6 will be compensated when the seventh season will release with a stunning 16 episodes.

Outlander Season 6 To Have The Longest Premiere Episode!

The first episode of ‘Outlander’ season 6 will have a spectacular run time of 90 minutes. So fans who are already excited can catch the new season on Starz when it releases in 2022.