ITS OFFICIAL! Netflix’s Comedy Series “The Upshaws” Is Finally Renewed For Season 2: Here Is All We Know About The Sequel 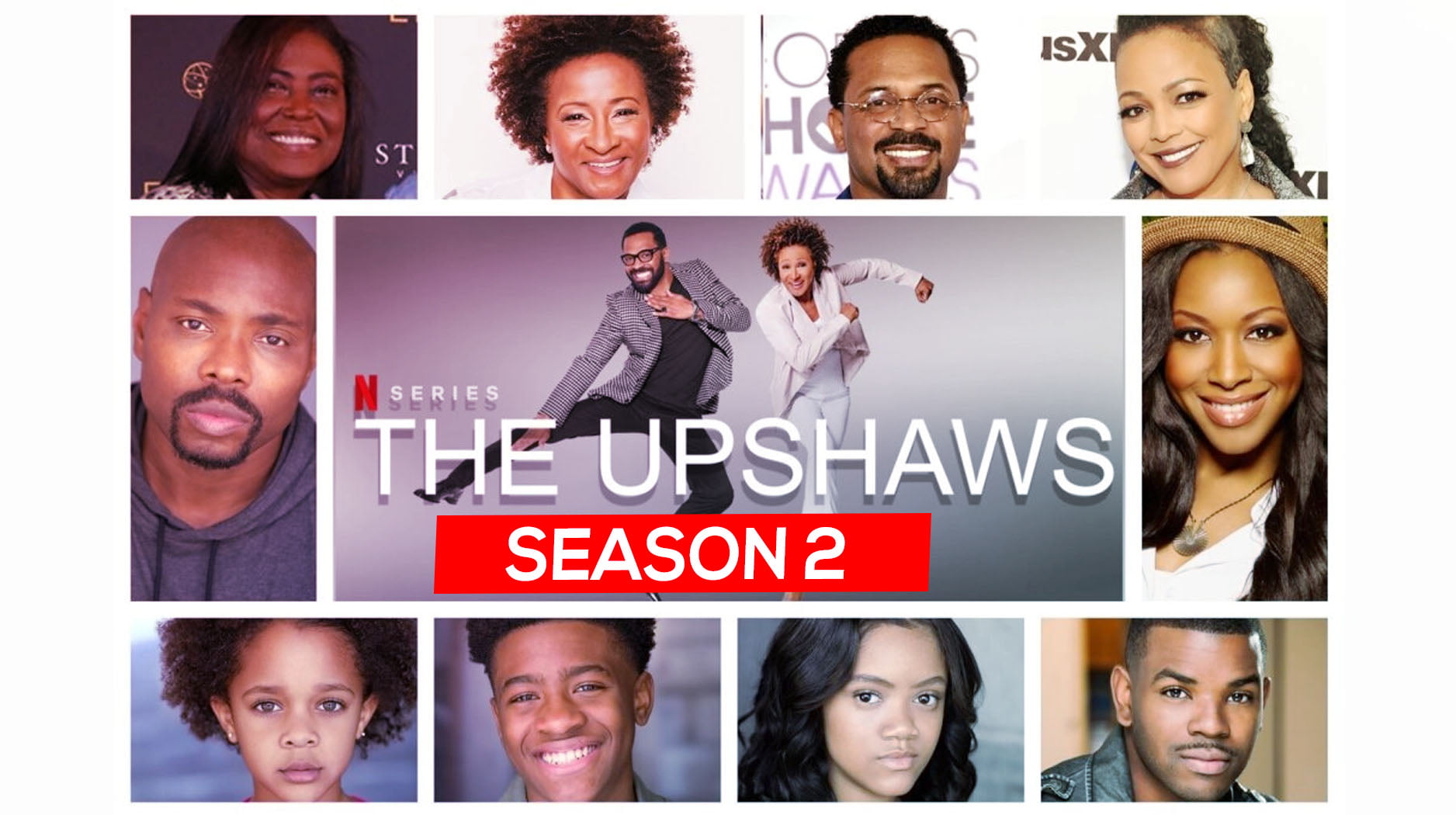 The streaming King, Netflix, has finally renewed its much-awaited comedy show, “The Upshaws,” for Season 2. Co-creator Regina Hicks claimed that she is extremely happy to bring back another interesting season of “The Upshaws”. In a recent interview, she showed her gratitude to the streaming King for ordering a Season 2 of the show. “The Upshaws” team is also excited to deliver more humorous events in the upcoming season.

“The Upshaws” is one of the top-rated comedy-drama series on Netflix. It follows Bennie Upshaw’s struggles, working as a mechanic in Indianapolis. In season 1, we saw his love for his family. The first season highlighted his efforts to take care of his beloved family. Kim Fields played the role of Bennie’s wife, Regina, while a glamourous cast joined them as their family. Season 1 left the audience with a couple of questions. So, as per the creators, the sequel will address all the fan’s queries.

Netflix has not yet revealed the release date for “The Upshaws” Season 2. The show is renewed for its sequel, and the plot is under development. So, we can expect the new season anytime in 2022. Season 2 will be more intense, and it will include more fun-loaded as well as emotional moments to connect with the audience. Season 2 will bring 16 episodes of 30 minutes duration each. The second edition will be divided into two parts. 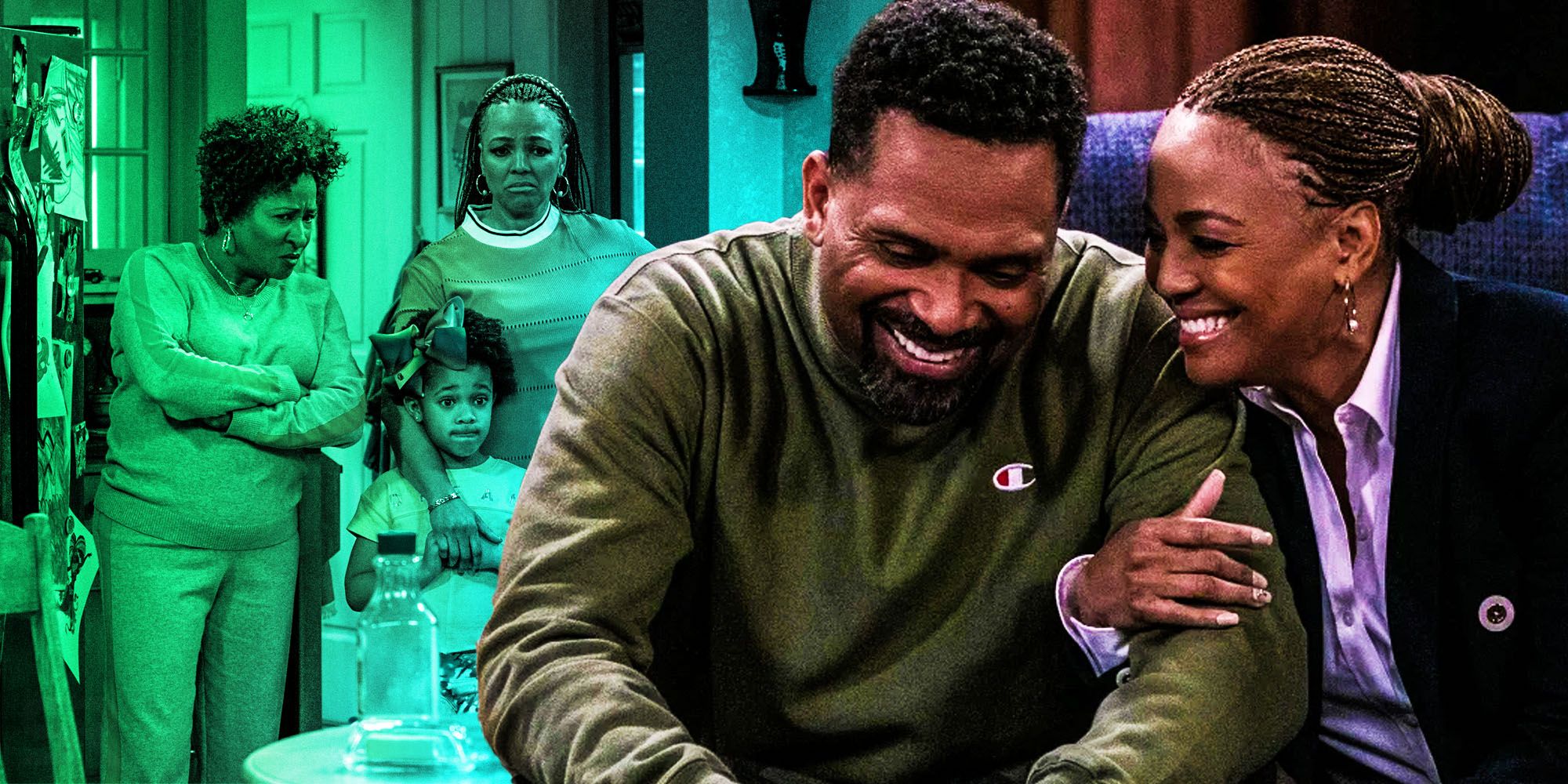 “The Upshaws” Season 2 will bring back all the popular faces from the first installment. Mike Epps will play Bennie Upshaw, Kim Fields will join as Regina Upshaw, Wanda Sykes will play Lucretia Turner. Apart from them, the cast will include Khali Spraggins as Aaliyah Upshaw, Page Kennedy as Duck, Jermelle Simon as Bernard Upshaw, and more.

Make sure to follow us as we will supply you with some hot leaks on “The Upshaws” Season 2 regularly.