After a wait for almost two years, Good Omens is finally blessed with another season. Amazon Studio made up its mind to finally bless us, the die-hard fans of Terry Pratchett and Neil Gaiman’s masterpiece. Good Omens isn’t just the fictional story of friendship between an Angel and a demon. 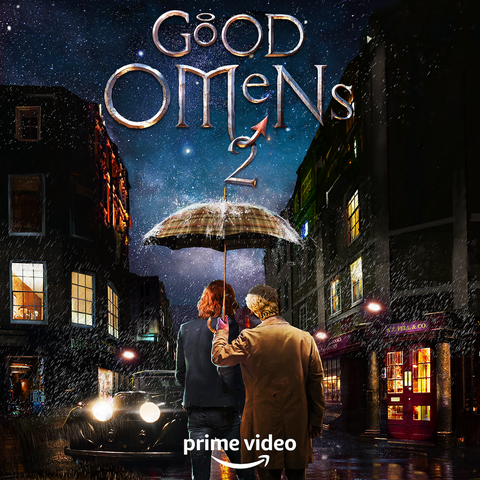 Instead, the novel is a testament to friendship that is shared graciously between Pratchett and Gaiman. Gaiman promised his dying friend Pratchett that he’d carry on the legacy of Good Omens forward and make it a success for a broad audience base. The novel and the series are closer to some of our readers and also to us.

Gaiman’s work has thrived on other mass communication platforms like ‘The Sandman‘, which introduced Lucifer, American Gods, Coraline, and Stardust. Earlier, Amazon Prime and Gaiman revealed that the first season was nothing less than a standalone miniseries.

Amazon took it to social media platforms on Monday to reveal that Good Omens is making its way to Amazon Prime Video once again. So, are our favorite angel and demon duo going to be back?

Michael Sheen and David Tennant have officially confirmed that they will return as Aziraphale and Crowley in his tad-perfect“` Bentley. Gaiman is also returning to serve as the showrunner one more time alongside Douglas Mackinnon.

The second season will also feature six episodes set to start filming sometime in Scotland in later 2021. According to Gaiman, he will use the bits of the novel for the forthcoming sequel, and this is where the angels will come from. 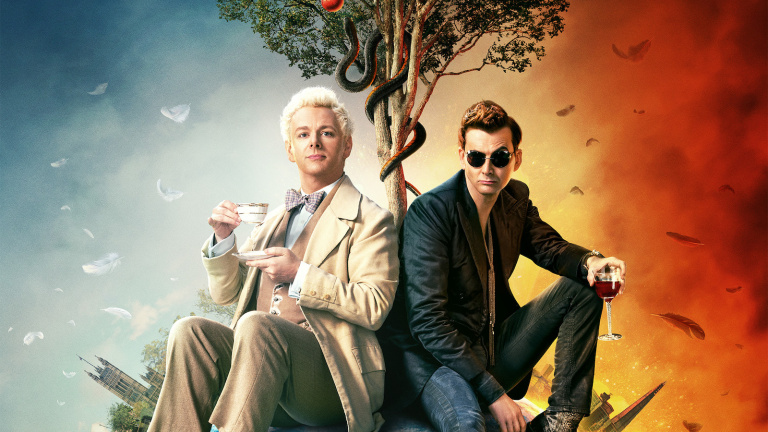 The collaboration between Amazon Prime and BBC Studios is making the series come back with a bang. Gaiman also revealed that he has reportedly enlisted some of the creative collaborations to carry out the story that Pratchett wanted in the first place.