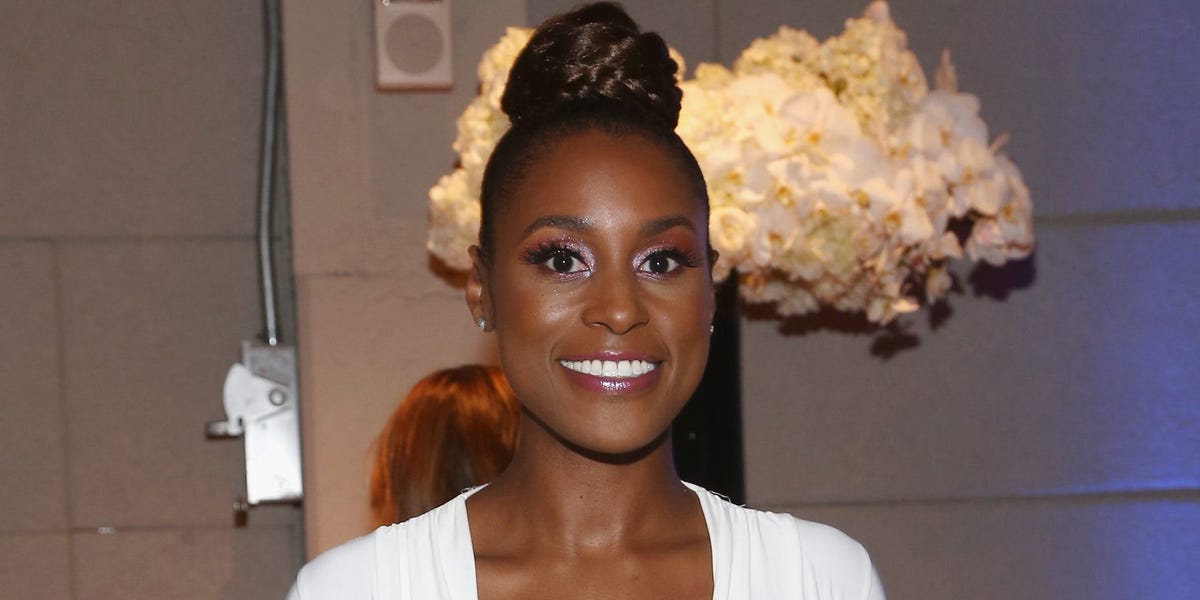 Issa Rae doesn’t know if she wants children, but she is open about why.

When the topic of marriage and kids was brought up in a September cover story interview with Self published Tuesday, the “Insecure” star shared that she’s not sure yet whether she wants to have children: “I like my life, I like this selfishness, and I know that I have a window.”

Rae explained that part of her hesitancy is the feeling that, as a Black woman, she has only a narrow period of time to accomplish what she wants to do in her industry.

“I’ve always felt that way, that women, Black women especially — unless you’re Viola Davis or Angela Bassett — you have a window when people are going to want to continue to see you and see what you can do,” She said. “Then there are so many limitations placed upon you, and that does keep me up.”

She added: “I want to do as much as I can while I still can. I know it’s not the proper mentality to think that kids will slow you down, but I do feel that way.”

Rae didn’t even slow down for her own wedding. Rae said that she was busy working up to the day of her marriage to Louis Diame in France.

“France was something to look forward to, for sure, but I, again, really, really foolishly worked up until it, ended ‘Insecure,’ then was obviously editing it, and then went to go shoot another show for a couple weeks, then went to go scout in Miami, just did everything up until that event,” She said.

Rae, the cocreator and star of “Insecure,” wrapped production for the Emmy-winning show’s final season in June, but she’s still busy. Currently, she’s the executive producer of the upcoming HBO Max comedy series “Rap Sh*t” and has recently signed a five-year deal with HBO and parent company WarnerMedia to create more projects for the network.

The fifth and final season of “Insecure” will premiere October 24 on HBO.