Is NCT Winwin going to make his acting debut after the China studio opens?

NCT Winwin finally has an update for fans and it can be a new beginning speculates NCTzens. Winwin actor debut may happen sooner than they thought as they get the latest update of WayV star opening his studio in China for ‘acting activities.’ 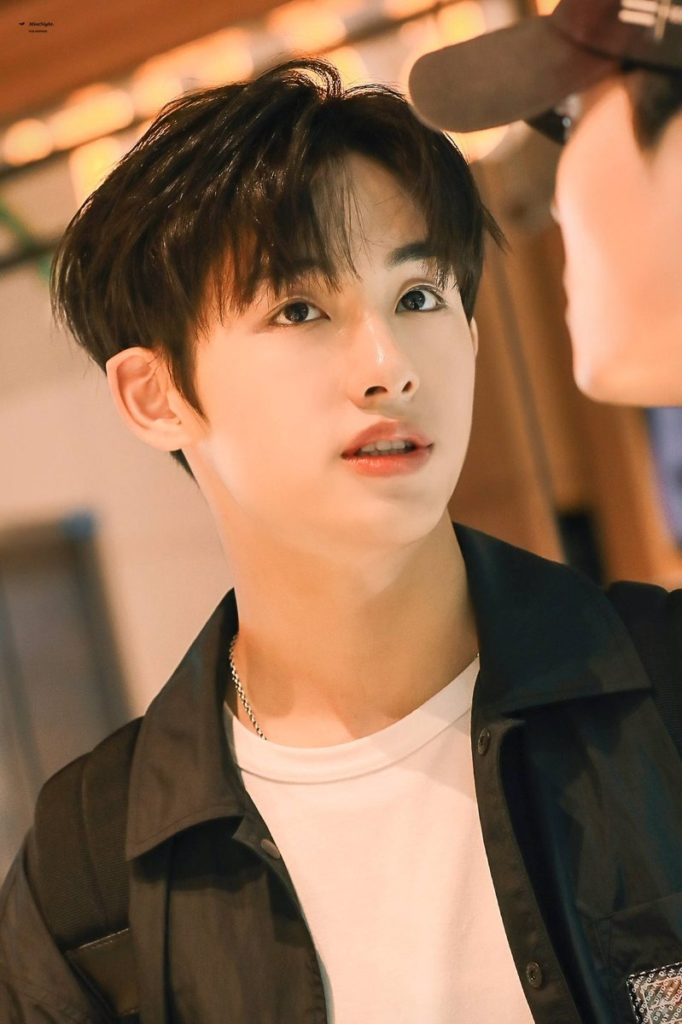 For months, WayV fans have speculated the whereabouts of Winwin as he stayed back in China since March even after NCT mate Lucas returned to Korea. While fans initially speculated that the NCT star may be there for studies, finally they are delighted to get an even better update.

If you are wondering about when we can watch Winwin in his very own C-drama, here’s all we know about his studio opening and possible actor debut.

Winwin’s actor debut in a C-drama may happen soon, fans think after reports suggest that the 23-year-old lead dancer of NCT has remained in China after opening a personal studio. A Star News Korea report adds that he opened the studio in July.

SM Entertainment representative confirmed the speculations of many by revealing, “Winwin recently established a private studio for acting activities in China.” 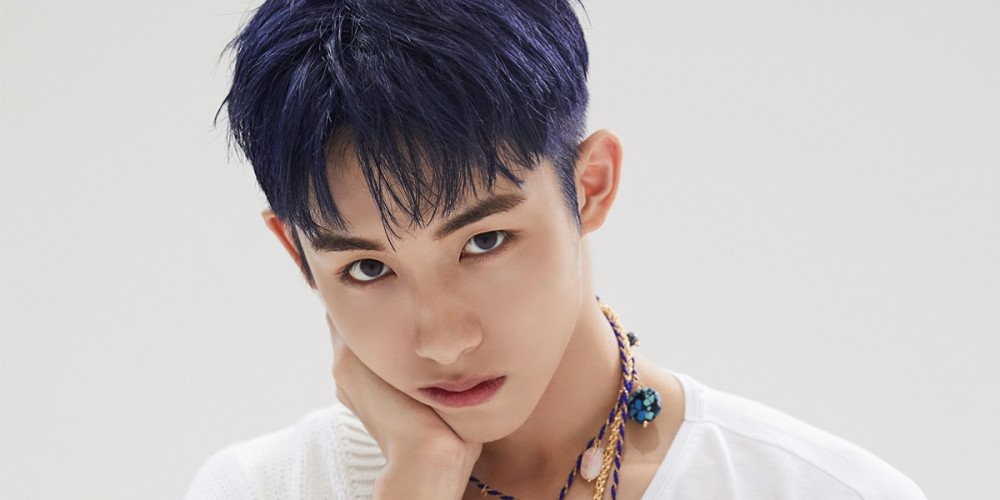 NCT Winwin enjoys a global fanbase who wanted the Chinese star to lead C-dramas for the longest time. The WayV star’s MyDramaList Profile currently has one C-drama named ‘Ru Yue’ listed with no specific date mentioned.

Fans believe with Winwin staying back in China and opening his studio, soon they will hear more about his C-drama lead actor debut. The news caused a storm not just on Twitter but also on the Chinese social media platform Weibo where Winwin became a trending topic.

A fan swooned, “so are u telling me Winwin has set up a personal studio for his Chinese acting activities?? and the company was established last July, and the manager’s name was listed as Winwin’s real name, ‘Dong Sicheng’ !! manager and actor winwin FCKING YAS LETS GO!”

A second fan added, “Winwin actor is real! I remember this scene when he acted in front of wayv. His acting was so good I can’t wait, so happy for you Winwin!”