Is Married at First Sight UK Tayah and Adam still together? MARRIED at First Sight UK 2021 couple Tayah and Adam have been warming our hearts with their romantic journey.

Now that the show is over, everyone will be asking the same question: Are they still together? Here’s the latest…

🔵 Read our Married at First Sight blog for the latest updates

Are Married at First Sight UK’s Tayah and Adam still together?

While there have been many strong and happy couples this year, all have had their challenges, but none like Tayah or Adam.

The pair were instantly attracted to each other, and it didn’t take long to drop the “L” bomb either.

They are now on the same page about big decisions like where they will live and if they want to have a family. (Spoiler alert)

MAFS has made sure that the couple remains silent as their final decision is yet to be made.

Although their Instagrams do not contain many clues, it could be that they aren’t willing to reveal any details.

Fans have been commenting all over the pairs Instagram with comments such as: “Aww, I love this!!! ❤️. You guys are too bloody gorgeous,”

The couple has been liking these comments and even commenting back love heart emojis, indicating that they are well and truly still together. 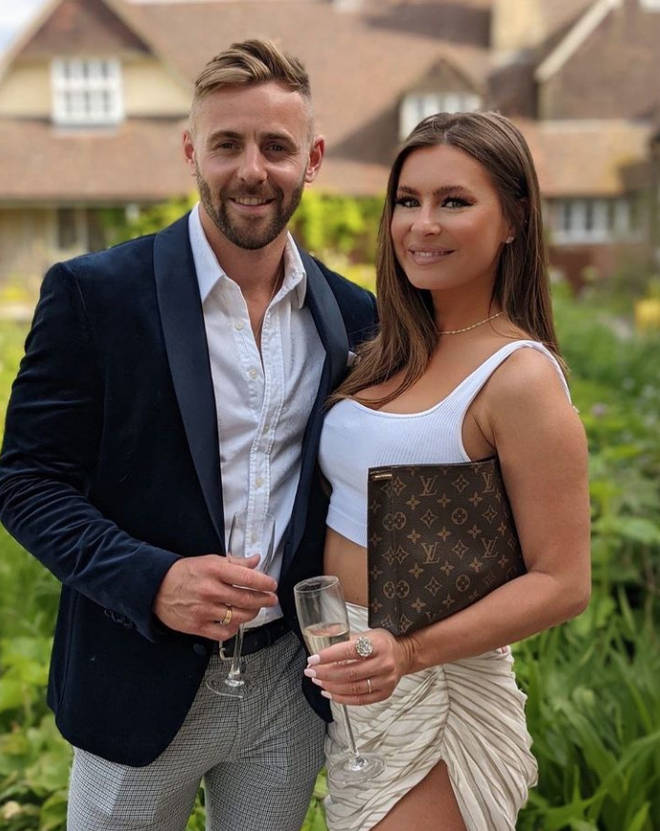 Are Tayah Victoria Aveling and Adam Aveling having children?

Tayah Victoria and Adam are both keen to start their own family, but it doesn’t appear like they’re ready to leap into parenthood yet.

Despite the tempting preview, the episode of September 29, 2021, showed that Tayah was not talking about a baby.

Tayah told her co-stars at the dinner party that she had an announcement before saying, “we are expecting.”

She left a lengthy pause – leaving the other contestants and judges in suspense – before clarifying “a puppy!”.

What did Married At First Sight UK viewers think?

After the preview, fans were stunned and disbelieved.

One fan on Twitter wrote: “There’s no way Tayah’s pregnant, and the show ain’t even ended (sic).”

Another said they were hoping for baby news soon, writing, “Hope Tayah is pregnant when they come out of hiding,” whilst another fan added that “Tayah and Adam are really in love. I hope it stays that way and grows!”

Others, however, were less supportive.

One user suggested that they wouldn’t last and that Tayah was too focused on her baby plans: “The problem with Adam and Tayah is… Adam would have settled for any nice woman… and well, Tayah wants a man who can give her a baby!”

There’s still a week left of the explosive show – and we won’t find out the ultimate fate of Tayah and Adam’s relationship until the very end.

Mafs’ Tayah says she expects to be pregnant in the cliffhanger preview.

Previous articleWayne Couzens: Timeline of ‘grotesque’ behaviour before and after he murdered Sarah Everard
Next articleHere’s the Real Story Behind Kristen Bell’s Crime Comedy