A source recently confirmed that Khloé Kardashian and Tristan Thompson aren’t staying together anymore. The source also points out that the Kardashian sister is feeling a trunkload of emotions concerning Tristan Thompson. The couple might even be parting ways from each other. 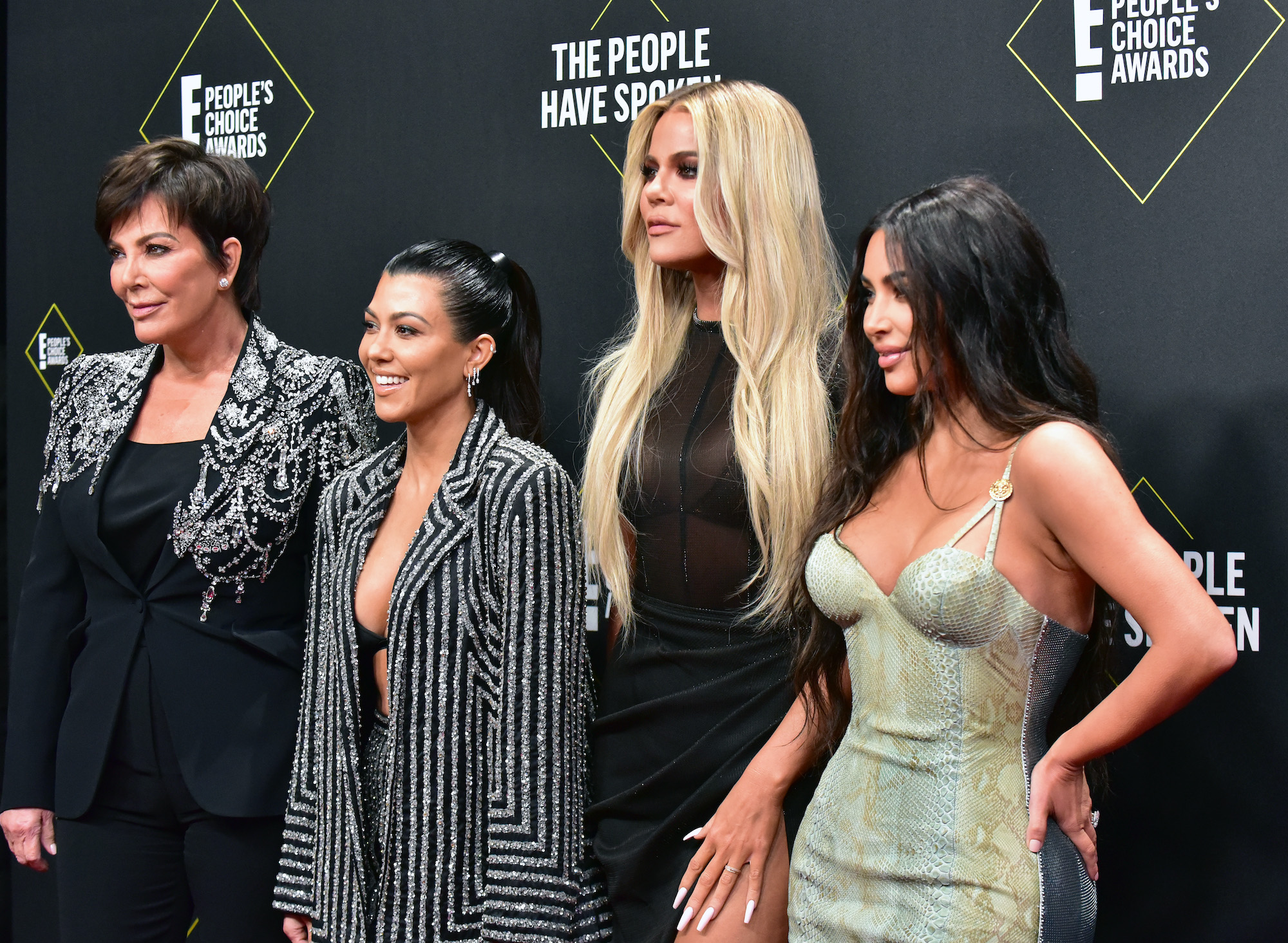 Khloé is reportedly disappointed as well as frustrated when it comes to the actions of Thompson. The Kardashian sister did put her significant trust in Tristan and even felt that Tristan has changed for the better. For quite some time, it seemed Tristan was also making genuine efforts than before. So what has happened recently?

The news headlines come from the one source that seems to be close to Khloé Kardashian. 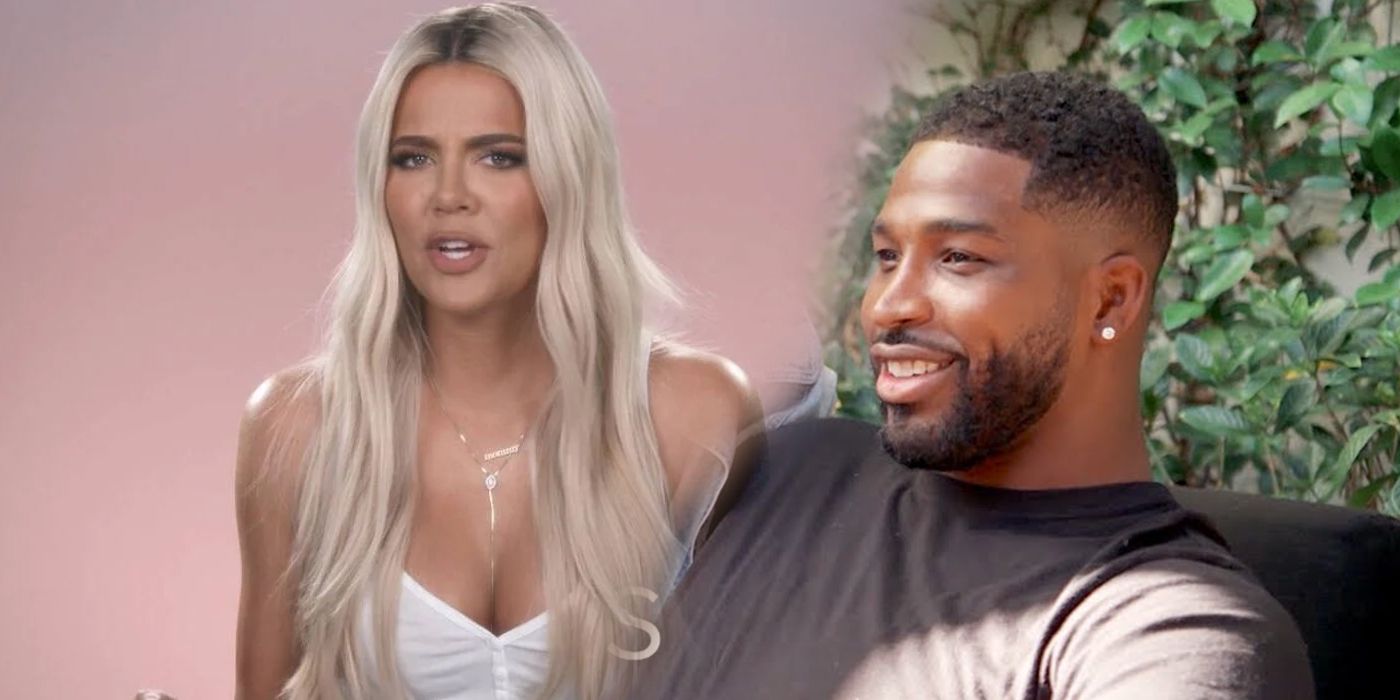 Is it the end of Khloé and Tristian?

According to the source, Khloé hates that she trusted Tristian again, and it backfired to her. Khloé has a broken heart, and she’s unsure whether she’d heal from this displeasure or not.

Ever since the split, Khloé is trying her very best to move on and grab a new future. The source confirmed that ‘Keeping Up with the Kardashians’ alum doesn’t want to be in this to continue. 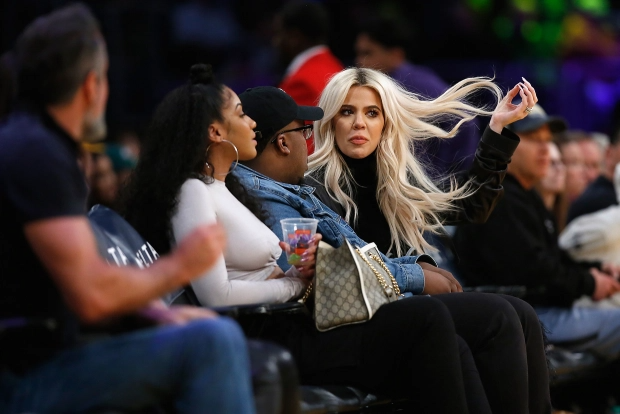 Tristian Thompson is a man of empty promises

Thompson and Kardashian’s relationship came into public notice back in September 2016. The next year the couple welcomes their daughter ‘True’, who is now three years old.

During her pregnancy, news circulated across the internet suggesting Thompson was unfaithful to the global celebrity during the times of her pregnancy. However, the couple began to rebuild their failing relationship.

However, again in February 2019, the couple split as reports of Thompson hooking like Jordyn Woods, Kylie Jenner’s best friend, came to surface. COVID-19 was a blessing in disguise as the couple again worked out on the relationship; however, things will never be the same with Khloé Kardashian and Thompson anymore.