Is Chicago Fire’s David Eigenberg on his way out? Hermann’s future is investigated.

In Dick Wolf we trust… 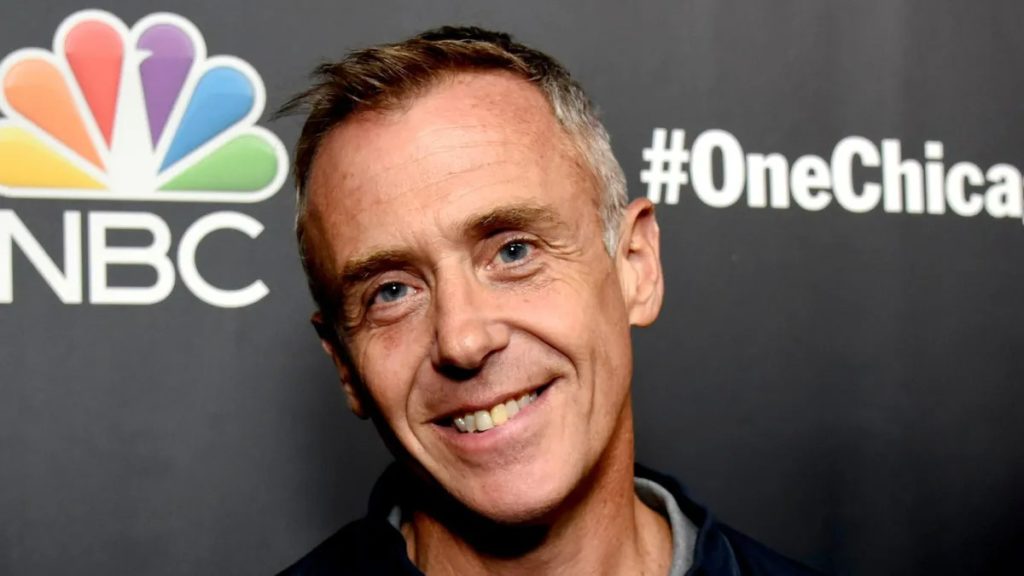 The American producer’s name has come to be a seal of approval for many TV enthusiasts over the years. He is perhaps best known as the creator of Law & Order, but of course, there’s no denying the passion audiences share for One Chicago.

He executive produced the first in the franchise – Chicago Fire – while Michael Brandt and Derek Haas created it. It originally premiered on NBC back in October 2012 and has sustained an adoring following ever since.

There are a number of factors when accounting for its success, and the familiar faces returning each season is one of them.

Everybody has their fan favourites and plenty are back in the latest batch of episodes, which began premiering this September. However, the first couple has already compelled viewers to ask some daunting questions… is David Eigenberg leaving Chicago Fire?

No, David Eigenberg is not hanging up Hermann’s hat in Chicago Fire season 10.

Some were worried that he’d be stepping down from the project after he reunited with his former co-stars to film a forthcoming Sex and the City revival. He is already confirmed to be reprising his role of Steve Brady, husband of Miranda Hobbes (Cynthia Nixon).

Essentially, both shows were shooting at the same time, but it has already been clarified that David was multi-tasking, working on both rather than having to surrender an opportunity. 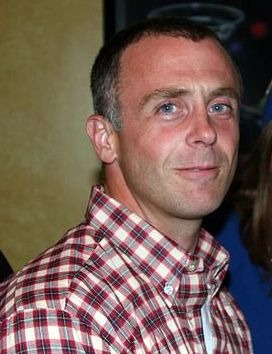 Another reason that some audiences are concerned stems from season 10 episode 2, as the beloved character took responsibility for a glitch that was basically Brett’s fault in parts.

When covering for Brett, he went as far as to say in a meeting: “I should have cancelled that request for that other [ambulance], but I happened to be a little distracted. I told her that I already cleared it with dispatch.”

He called Brett a “stickler for the rules,” and argued to his superiors that “if you want somebody’s head, you take mine.”

Yet, despite this, the actor has made no announcement regarding his departure from the project, so fans can rest easy knowing that Hermann’s safe where he is for now.

After watching Hermann commit this selfless act, many have become even more appreciative of him.

Indeed, fans have wasted no time in offering their emotional and loving reactions over on Twitter.

Check out a selection of tweets:

“This show is full of heartbreakers!”

During an interview with tv insider, David acknowledged that things are a little dramatic at the Firehouse 51 as of late. This is due to Battalion Chief Wallace Boden (played by Eamonn Walker) entertaining the idea of a promotion.

Of course, this may lead to him relocating and David weighed in on the potential bombshell:

“We’re all getting up there in age and then an opportunity comes by and he leaves me. This is a show full of heartbreakers!”

In other news, Meet the cast of What If episode 8: Who voices Ultron?

Previous articleIdaho Animal Sanctuary Looking for People to Spend Time With Their Cows, Pigs, Chickens and Horses
Next articleI knew my unborn baby had died hours before midwives did