Leave it to Robert Kirkman, the magician who brought about a revolution of onscreen zombie adaptions, to deliver a retro animated series with a sociopathic sense of justice in the form of ‘Invincible.’ The show features characters who follow an uncustomary way of heroism, with Omni-Man put right at the top of the pyramid.

The animated superhero series follows a young teenager, Mark Grayson (Invincible), who discovers his long-awaited superpowers that were expected to develop following the legacy of the world’s most powerful superhero, his father. Following the success of the Pilot episode and the thunderbolts thrown at the end of Episode 1, the show has gained a massive fan following and has created fresh anticipation for what lies ahead. 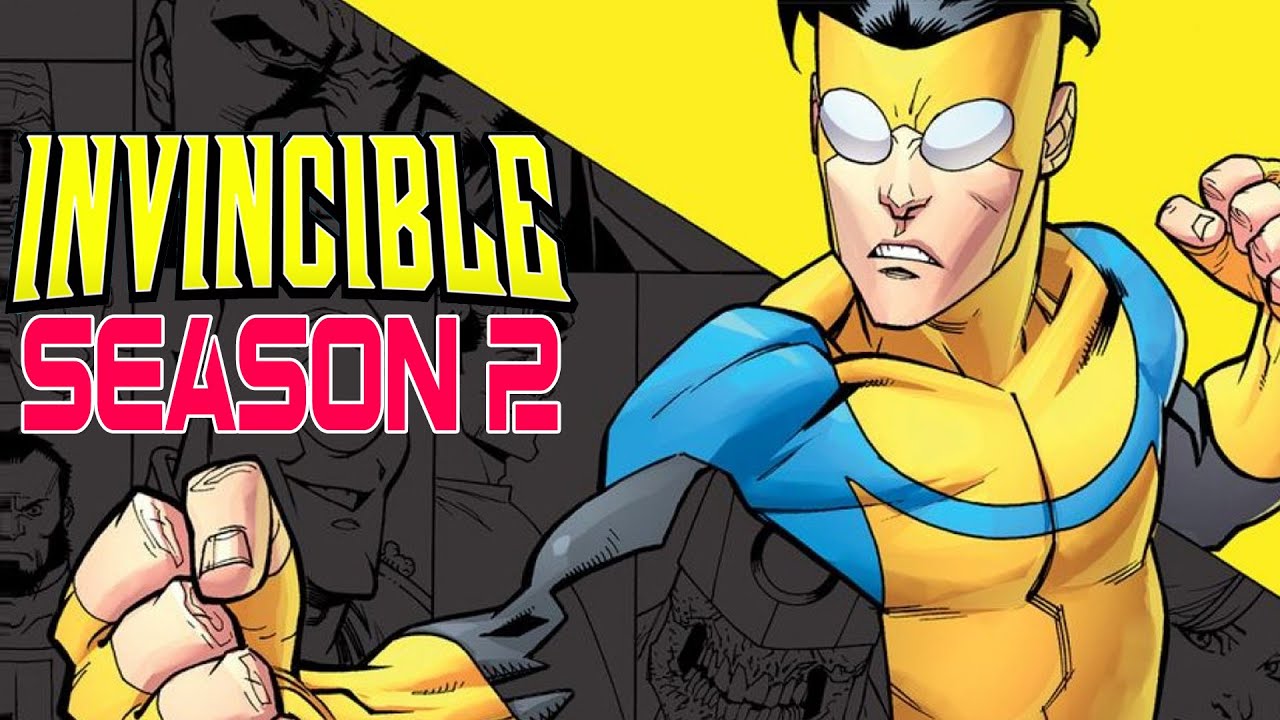 Long before the normalization of zombies in pop culture, Robert Kirkman made the whole industry turn around by proving the critics wrong about a production show, ‘The Walking Dead,’ branching out to form an enormous fictional universe. So a similar context can be expected with the new fan-favorite series with a possibility to run much further than a mere two seasons.

What to expect for the voice-overs?

Suppose this chaotic artistry of a series receives some retribution for the much-awaited renewal. In that case, fans can expect the exact acclaimed figures to voice their respective characters for the time to come. There is also a possibility of certain new voices as new characters will be brought in as the plot deepens. However, there are no definite claims that confirm that.

Although there have been no official announcements on a renewal for Season 2, the possibility of the animated parallel of ‘The Boys’ being made to continue cannot be ruled out. Having Robert Kirkman teased the prospect of steps being taken to set up a foundation for season 2, it is only a matter of time before the inevitable happens.