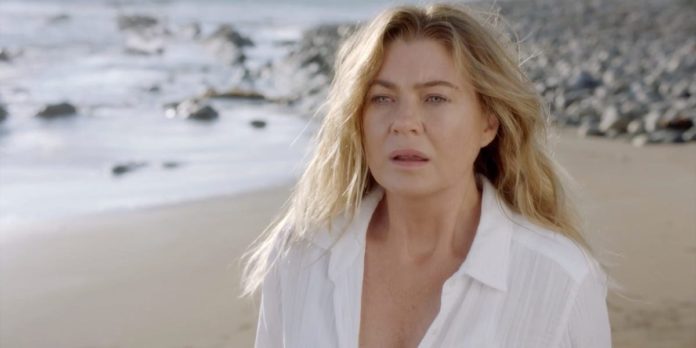 She has been a bridesmaid to her fellow surgeons five times.

Meredith has only gotten married once, but she’s been a bridesmaid many times.

Only three of those five weddings actually happened, as Burke never showed up for his wedding with Cristina and April left with Jackson instead of marrying Matthew.