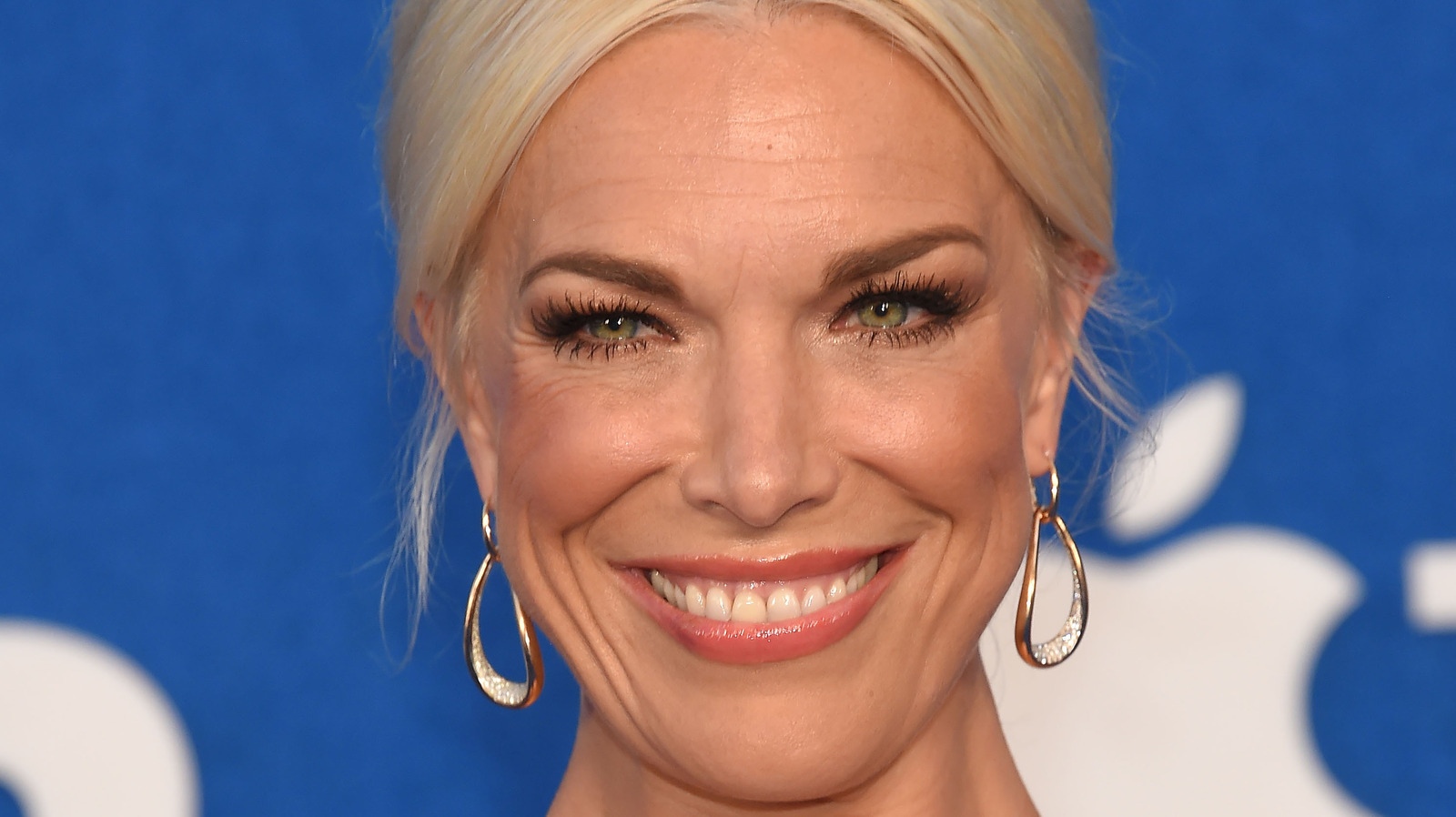 During a television interview in 2014, Hannah Waddingham revealed not only that she was pregnant, but that it came as a big surprise. The “Ted Lasso” star is usually guarded about her personal life, but she opened up about past fertility issues. “They kept telling me that my fertility was so low, it might not happen,” she told TV host Lorraine Kelly (via the HuffPost). “I feel massively privileged and blessed. It feels more important than any other job I’ve had,” She continued.

Later that year, Waddingham gave birth to her daughter, whose father is the actor’s long-time partner, Gianluca Cugnetto, per Yahoo! News. News. According to his LinkedIn profile, Cugnetto specializes in makeovers and takeovers of high-end hotels, and has “extensive experience in driving business transformation, increasing multimillion turnover and delivering the highest client service excellence.”

Similar to Waddingham, the hotelier travels a lot for work, as he spends as much as a year working on venues in various locales. Cugnetto served as the general manager of Hotel Du Vin, U.K., from 2015 to 2016, before he became director of food & beverage at an Abu Dhabi hotel in 2017. Cugnetto also worked in France, Italy, and Cyprus.