`Whenever we mention the British series, Innocent, we may suspect an uncanny resemblance to Shawshank Redemption. The only difference is that Shawshank was premised around a man captured, accused guilty when he was innocent however, Innocent is about a man captured guilty pretending to be innocent.

Both are masterpieces anyway. 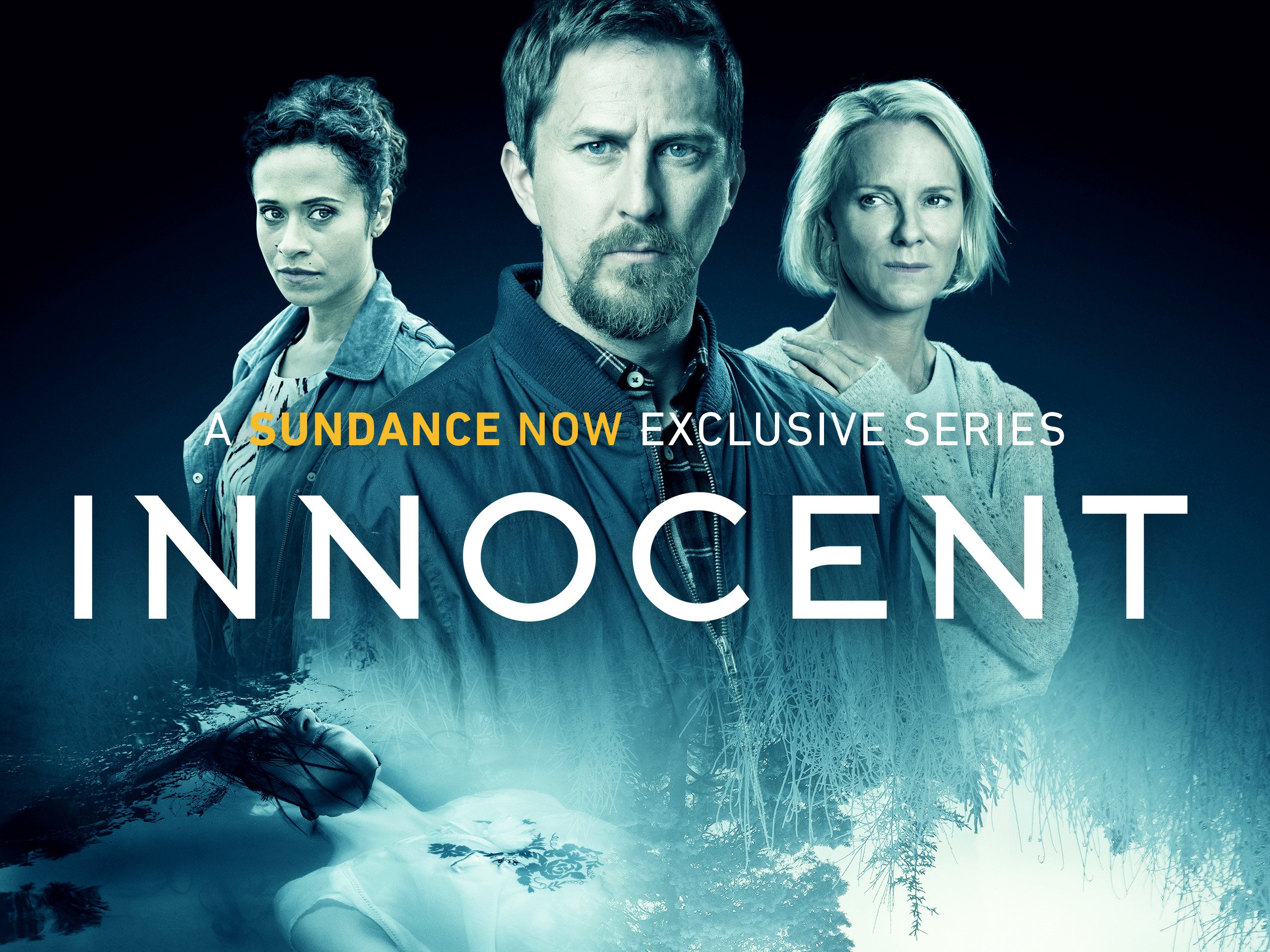 The irony! the compelling story, the enthralling twists, and the borderlines were given by this amazing series that can make a sane man doubt his instincts, Innocent is a thriller not to be missed.

The first season was broadcasted on ITV in December, 20019. The fans’ constant demand for a second season, caused the makers to renew the series for a second series which is all set to air on TV on May 17, 2021.

The mystic mystery drama unfolds the story of David Collins, who has been accused of murdering his wife, Tara. He is sentenced lifetime in jail for this crime. He is, however, given bail on the basis of a legal technicality.

The story is premised around the repetitive efforts to unfold the mystery of Tara’s murder. There are twists and turns involving the law and order, all the drama going along with Tara’s sister Alice having custody of their children.

Suchita Verma
Hi, my name is Suchita Verma, I'm a movie and series enthusiast, the genre has always baffled me and that led my path to write the stuff. I'm a rookie in the tech genre but have always loved the process of culminating these into something meaningful. Peace ✌️ !
RELATED ARTICLES
Entertainment