Shankar and Kamal Hassan are back with the sequel of one of the greatest films of the 90s, Indian. Given that there has been no official confirmation of the release date of the film, Indian 2 is regarded as one of the most-awaited films of the following year i.e., 2020.

In addition to this, S. Shankar is known to keep the secrecy regarding his films until the very last moment. However, something expected has happened this time and it originates directly from the set of Indian 2. According to the recent revelation, the make-up photos of Kamal Hassan from the film have reportedly leaked. Additionally, the photos have gone completely viral on the significant social media platforms across the country.

The leaked images reveal that Kamal Hassan will portray the role of 90-year-old Senathipathi in the 2020 film. 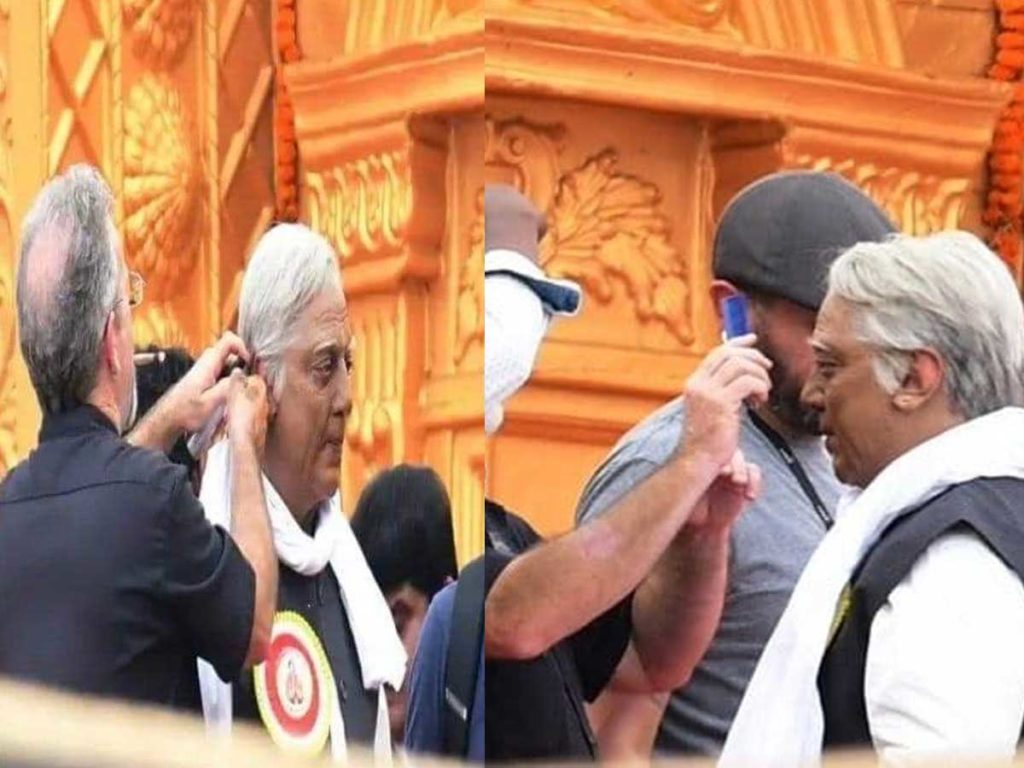 Where is the film being shot?

Nevertheless, at the present time, the film is being shot in Bhopal and sources are suggesting that an action sequence is being shot in the set. The current estimation of the film’s budget is around ₹40 crores.

Moreover, the recently leaked photos have completely shocked the complete film industry and the fans of the first Indian film are happy that their favorite film is getting a sequel. The sources of the film also suggest that make-up from across the globe have been hired to make Kamal Hassan, 60-year-old actor look like a 90-year-old character in Indian 2.