In Netflix’s Squid Game, why are they harvesting organs? 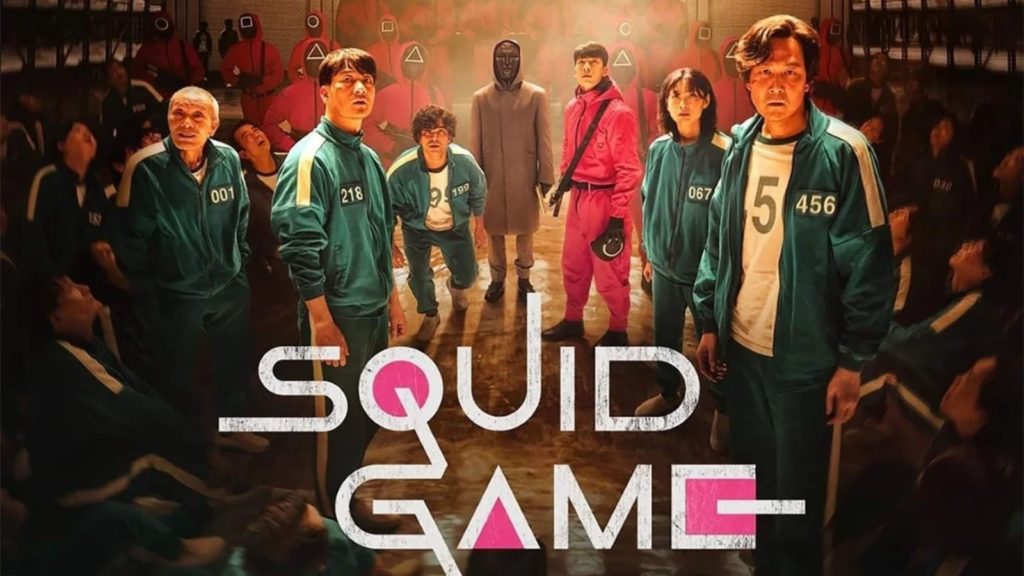 Netflix’s Korean drama is quickly becoming one of the most successful shows on the streaming platform to date, and fans are keen to dissect all of the narratives within the show, including why they were harvesting organs in Squid Game.

Squid Game tells the story of hundreds of contestants – with financially challenging pasts – who enter into a deadly game to test their skills and strength in the hopes of winning a large sum of money.

Why are they harvesting organs in Squid Game?

The show shows that contestants’ bodies are being sold by the members of the game.

To make extra cash, organs were harvested and sold to China or the black market. This was all happening behind the Creator’s backs.

Fans argue that the Front Man knew all about the operation and intervened when things got out of control.

All the henchmen involved and the doctor was killed, ending the secret business. 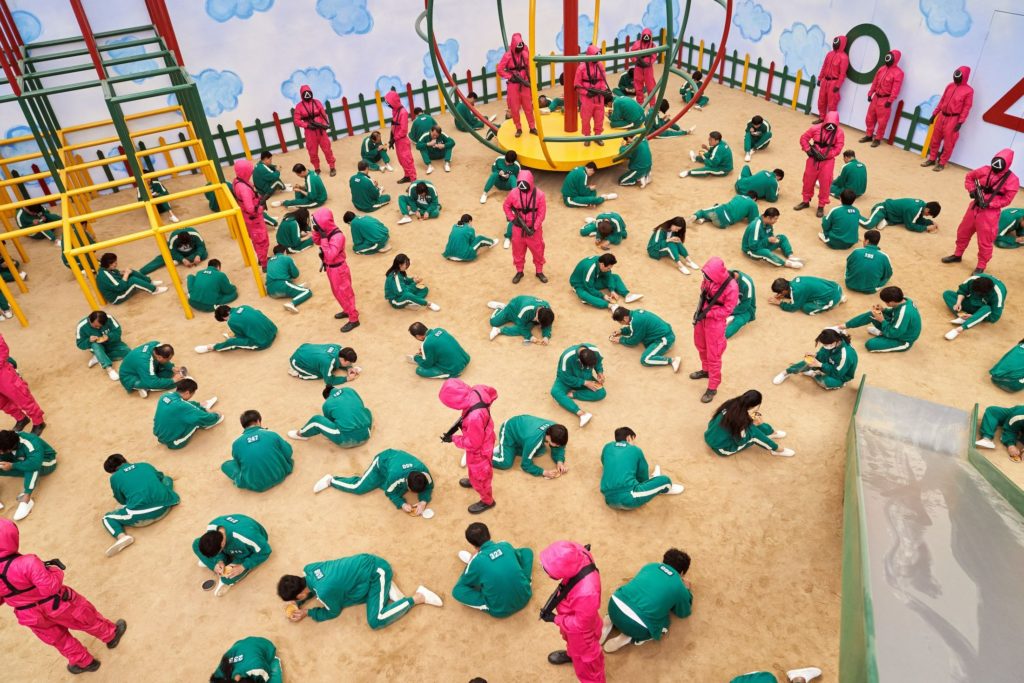 Who is the Front Man on Netflix’s show?

The Front Man, the leader of the ambiguous group that orchestrated the Squid Game, is answered by the members.

Revealed to be the missing brother of Detective Hwang Jun-ho in episode 8, the Front Man – whose real name is Hwang In-ho (player 132) joined the 28th Squid Game in 2015 and steadily rose to success as part of an obsession.

In the season 1 finale, the Front Man’s identity was acknowledged as well as his addiction to the game. His brother broke into the facility to find his missing brother. He found the answer in the archive room.

Gi-hun is released from the game with the prize money in hand after Sang-woo kills himself during the final challenge. 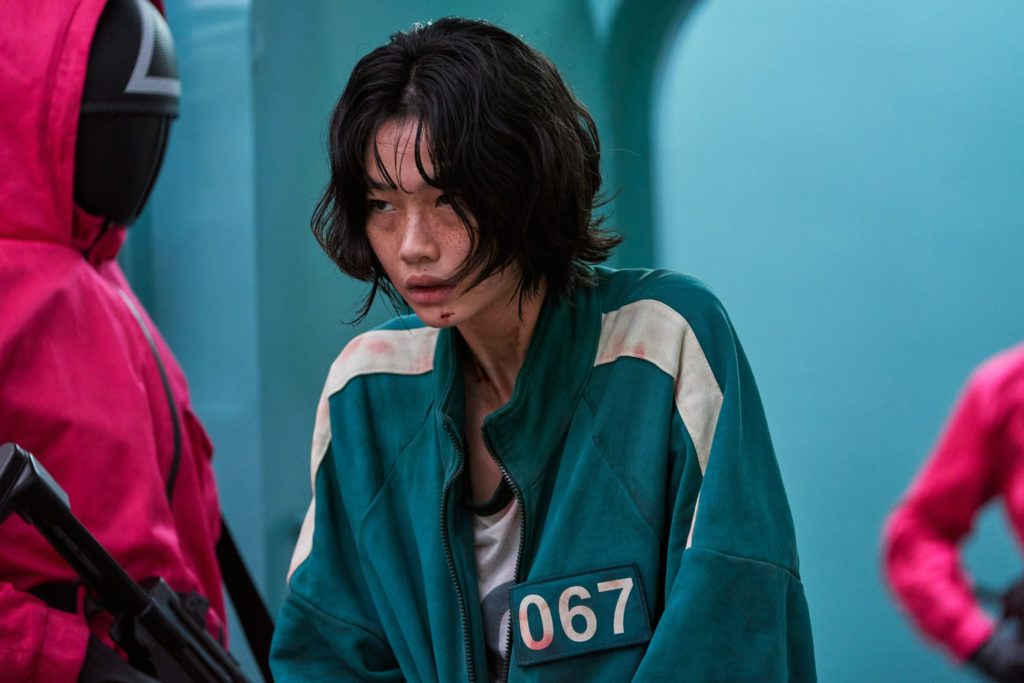 After returning home to find his mother had died, Gi-hun indulges in one more game with the ‘Grandmaster’, who turns out to be Player 001, whose real name is Il-nam.

Il-nam, who is a very rich man, is revealed to be one of the game’s VIPs. Il-nam explained that he was a very wealthy man who made his living lending money. He also said that he became a VIP because he had watched the gameplay out for many years.

Il-nam was suffering from a lethal brain tumour and wanted to feel a rush before his death. This motivated him to join the game.

After Il-nam’s death, Gi-hun dyes his hair red and is preparing to board a plane before calling the number on the credit card given to him with the prize money.

Gi-hun speaks to the ‘gamemaster’ and vows to find out who is running the game and turns around to leave the airport.

Also, who plays Boom Boom Boom in NCIS: Hawaii Meet the bomb expert of the team