Eminem surprised fans this week by personally serving customers at the grand opening of his new Detroit restaurant Mom’s Spaghetti. He was seen in Detroit wearing a grey hoodie, a white shirt and serving his novelty food to his fans at the walk-up window. 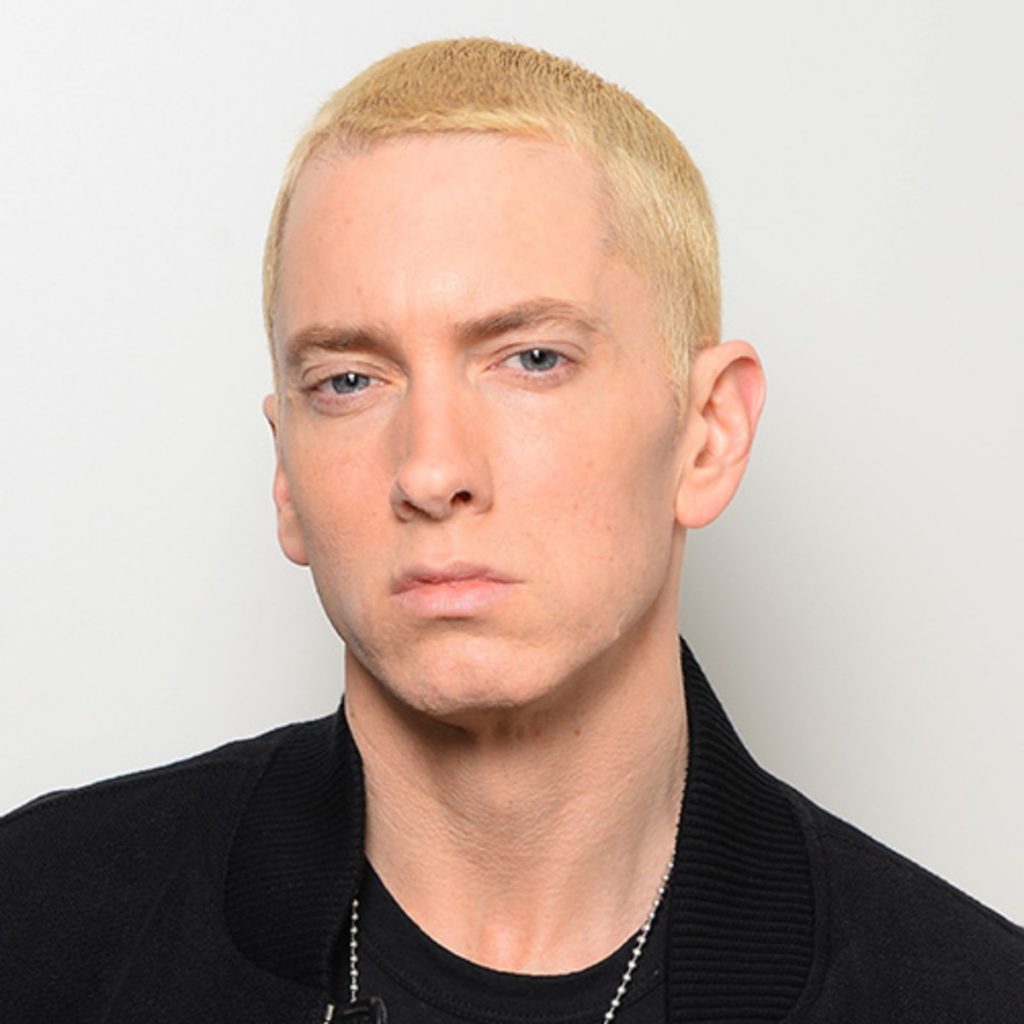 “This has been my dream my whole life,” Erin Farrer of Detroit told The Detroit News. Eminem was available to meet her, take a photo with her, talk to them, hug him and sign her autograph. He signed her container of Mom’s Spaghetti, one of the first-served at the new spot, “and I bawled my eyes out,” she said.

Eminem serving spaghetti during the grand opening of Mom’s Spaghetti in Detroit 🍝 pic.twitter.com/JHGFm16Cyz

Despite Eminem’s troubled past with his mother, he’s paying homage to her with her spaghetti recipe at the restaurant, whose name is a reference to his hit song “Lose Yourself.” Slim Shady announced the restaurant recently on his official website. The restaurant was initially opened by Eminem in 2017, as a pop up experiment that was tied to his Revival album.

The Shelter, Detroit’s legendary music venue, was where the pop-up began. The pop-up was part of his 2018 performances at Coachella and Firefly. 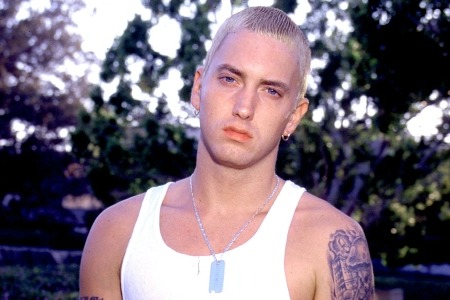 The “Lose Yourself” rapper also used his pop-up restaurant during the height of the coronavirus pandemic. Union Joints was his partner to deliver Mom’s Spaghetti in Detroit to hundreds of hospital staff. “We’ve had a lot of fun putting this project together with the folks at Union Joints, and the response from fans has been overwhelmingly positive,” Paul Rosenberg, Eminem’s manager, said. “The previous pop-ups were really a test for us to determine whether there was enthusiasm for a regularly-occurring Mom’s Spaghetti spot that would be open all year long.”

Now, an official permanent location in the 8 Mile star’s hometown is in full effect. “We are really pleased to announce the arrival of the walk-up restaurant and adjacent upstairs store, called The Trailer, where fans can experience a uniquely-curated environment and obtain merch and other items from Eminem and his new pasta operation,” Rosenberg also added.

The concept references the rapper’s trailer from his semi-autobiographical film 8 Mile. You can also purchase Mom’s Spaghetti merchandise and memorabilia from his career.