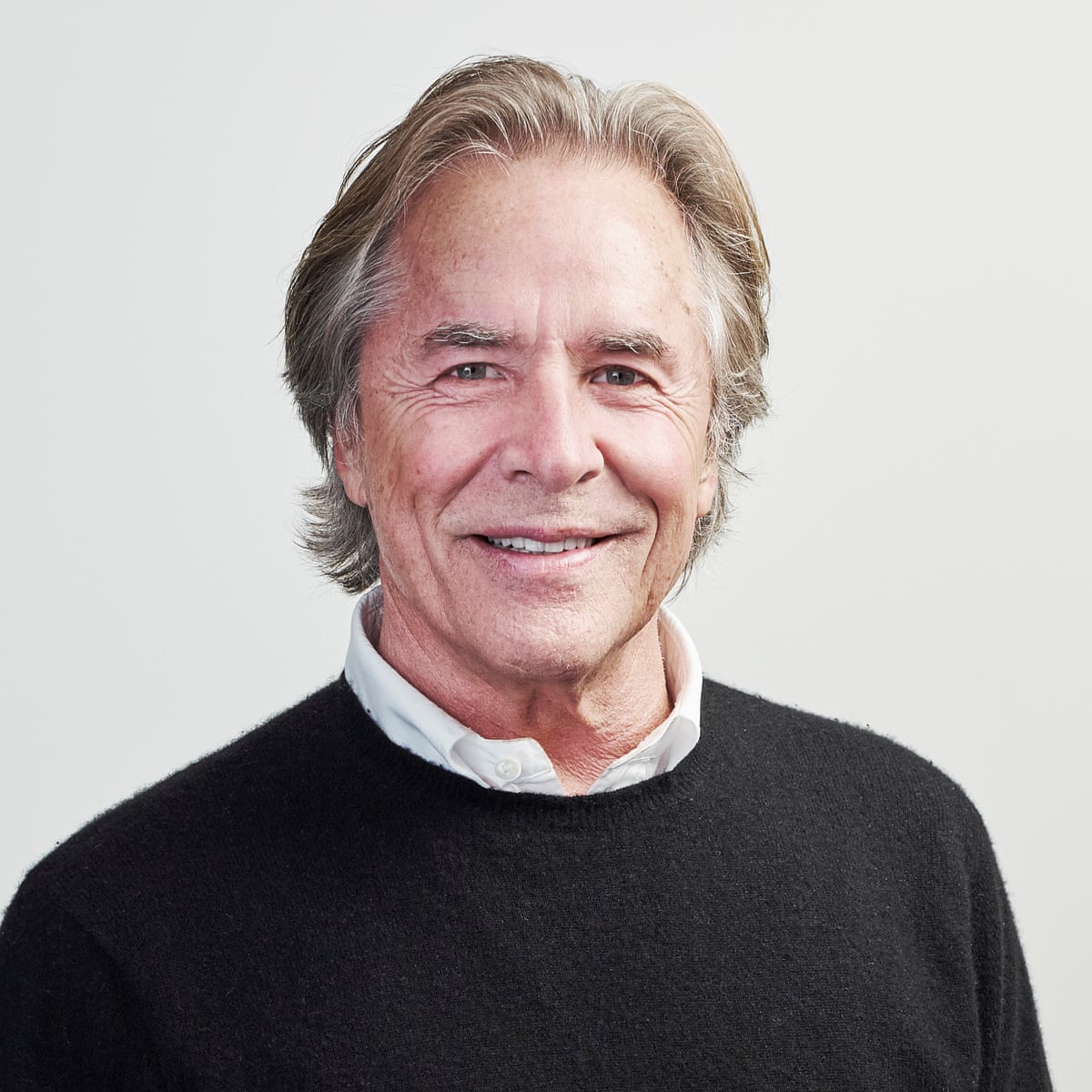 Don Johnson dealt with commitment issues for years, but his eldest son Jesse helped him change even though Johnson was unsure if he wanted to have him.

Actor and filmmaker Don Johnson may be best known as Sonny Crockett in “Miami Vice,” but his personal life and his alcohol and drug addiction almost ended his career. Fortunately, his son, Jesse Johnson, saved him.

One of the first times Johnson’s love life attracted everyone’s attention was in the early ’70s when he fell in love with “Body Double” star Melanie Griffith. It is essential to point out that she was 14, and he was 22 at the time.

The former couple even tied the knot in 1976 as a desperate move to save their relationship. It didn’t work, though, and they divorced later that same year.

Unfortunately, Johnson became addicted to drugs and alcohol, and by the end of the ’70s, his substance issues took a toll on his career. He pointed out that he never drank or did drugs while on set. Instead, he’d wait until filming ended.

The actor confessed he knew how to party and had friends willing to follow him everywhere. Fortunately, “New York Undercover” star Patti D’Arbanville came into his life, and she was crucial in his recovery.

D’Arbanville and her two brothers were raised in New York City by their bartender (and gambler) father George and graphic artist (and heavy drinker) mother Jean. The actress admitted she grew up fairly quickly and wanted to leave the nest as soon as possible.

At 15, she left home and started her showbiz career by appearing in Andy Warhol’s film “Flesh.” For the next ten years, D’Arbanville lived between London and Paris and took acting and modeling gigs.

When she returned to the States in 1977, she had already been addicted to heroin for two years. A friend forced her to quit drugs the following year, and she did it with the help of Alcoholics Anonymous. By the time she and Johnson started dating in the early ’80s, she had already sobered up.

The former couple initially met in 1970 but only started dating after running into each other at a restaurant in Los Angeles. Although he was with Tanya Tucker, he abandoned her to leave with D’Arbanville, who moved into his home that same night.

D’Arbanville wanted the baby even if she and Johnson didn’t marry or couldn’t be together. 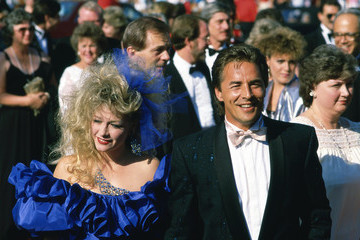 Johnson and D’Arbanville didn’t leave his bedroom for about eight days, he confessed, which ultimately resulted in her getting pregnant. It was pretty surprising as Johnson always believed he couldn’t impregnate women.

He once told Barbara Walters that he unsuccessfully tried to have kids with another woman before dating D’Arbanville, so he believed he was “shooting blanks.”

D’Arbanville immediately told him she wanted to keep the baby, but Johnson was not willing to tie the knot as he had commitment issues — the result of witnessing his parents divorce at 11 years old.

Johnson pointed out that his parents’ separation was “devastating” as he felt that something clicked in his mind and made him not trust relationships and emotional involvements. He added:

“One of the things that helped me to do that is my son. That was a commitment I was reluctant to make even at the time.”

It is important to note that D’Arbanville wanted the baby even if she and Johnson didn’t marry or stay together. That “thrilled” him, so they decided to give it a go.

SAVED BY HIS SON

Jesse was born on December 7, 1982, and he is the main reason Johnson quit drugs as the actor started thinking about how his son would think of him when he got older.

The situation that changed the actor’s life happened nine months after Jesse’s birth. Johnson hung out with some friends for a whole weekend and came back to the family’s Santa Monica bungalow “staggering” during breakfast time.

[D’Arbanville] described their time together as a “minor relationship” that escalated into a “big deal.”

With a “look of horror” on his face, Jesse looked at Johnson, seemingly confused about the situation. That was all the actor needed to get back on track. He also admitted to D’Arbanville that he was indeed an addict and promised to do something about it.

D’Arbanville had already considered leaving him as she was watching a talented man spin out of control. She believed that the only way to help him was to end their relationship.

Fortunately, she stayed and supported him. Only 45 days after taking Johnson to his first Alcoholics Anonymous meeting, he stopped drinking and doing drugs for good. The fact that his then-partner had been sober for years helped in his process, Johnson added.

Due to his addiction, he was out of shape, which “pretty much killed [his] career.” Luckily, his professional life improved after getting sober as he got his muscles back and landed the starring role in “Miami Vice.” The rest is history.

Johnson and D’Arbanville parted ways in 1985, and she described their time together as a “minor relationship” that escalated into a “big deal.” After their separation, Jesse lived in Aspen with his father.

She confessed that although Jesse belonged with her, he was happier in Aspen with his friends and school. As for Johnson, he once admitted he didn’t know he would enjoy parenthood as much as he did. He explained:

“It also makes you aware of your influence on kids. When I used to smoke, Jesse would watch me smoke. I wanted to quit anyway, but that was the impetus for it.”

At the moment, Jesse is involved in the entertainment industry, too. The most important project he has worked on so far is “Killing Lincoln,” where he portrayed John Wilkes Booth, who killed former president Abraham Lincoln.

Jesse revealed that while he loved acting and playing at school, he felt more inclined to music and even attended a music school. Now, he has a rock band called Blame Baby.