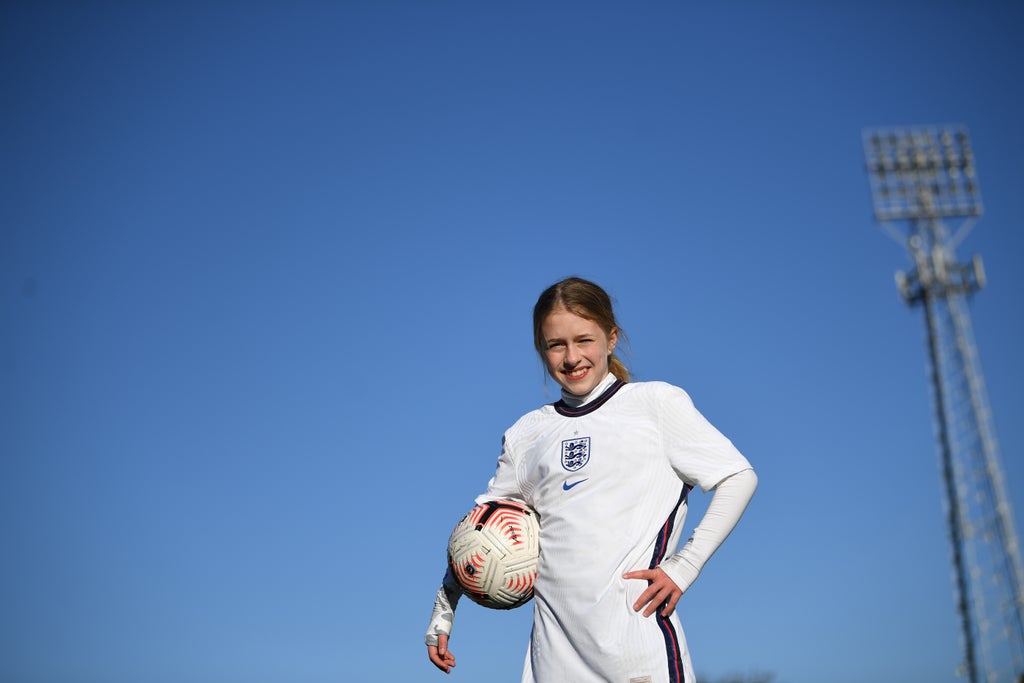 A 12-year-old footballer who took on a charity challenge to reach 7.1 million keepy-uppies – one for every UK key worker – has been nominated for a Fifa award.

Imogen Papworth Heidel, a Hauxton resident, completed over 1.1 million keepy uppies, with the remainder donated by those who participated in her challenge last year.

More than £22,000 was raised for charity, including Gift Aid, with England and Manchester United forward Marcus Rashford and Spandau Ballet star Martin Kemp among those who took part.

The international football federation launched the award in 2016 and it aims to “spotlight an outstanding moment or gesture by any fan or fan group regardless of league level, gender or nationality”.

Imogen is one among three nominees for this year.

Other two include German football fans who rallied around to aid victims of catastrophic floods and Denmark and Finland supporters who joined together in an emotional tribute as they waited for news about Christian Eriksen.

Although it is incredible to be nominated, it would be amazing to win.

Imogen stated that she was “shocked”When she found out she had been nominated, she was stunned.

“I came home from school and my mum told me that I was one of the three nominations for Best Fifa Fan,”She said.

“Just to be nominated is incredible but it would really be mind-blowing to win.

“It would be so wonderful to collect the award on behalf of the thousands and thousands of people across Britain and the world who took part in the challenge.”

Imogen, an Arsenal fan who started football at six years of age, reached more than 7000 keepy-uppies daily during the challenge.

She stated that she was inspired by the efforts of Captain Sir Tom Moore who did 100 laps in his garden just before his 100th birthday, to raise money for NHS.

According to the Institute for Fiscal Studies, there are 7.1 million key workers in the UK. This figure is approximately 22% of the working-age population.

Votes from supporters decide the Best Fifa Fan Award. Winners will be announced at a ceremony held in Zurich, January 17.