After an audience member, also a retail manager, asked about time off over the festive period Iceland’s Richard Walker confirmed he was planning on giving staff the day off

The boss of the supermarket retailer Iceland has let slip that the company will be giving its staff a day off for Boxing Day this year. Richard Walker answered a question on Thursday night’s BBC Question Time about the difficulties facing the industry.

He confirmed to an audience member that the retailer planned on giving the day off for its staff after a question about time off during the festive season. He said that he had made the announcement a week before a company formal announcement.

During the exchange, a member of the public said: “We have been talking a lot about the delivery issues, I’m a store manager in retail and have been for a number of years and it’s incredibly difficult at the moment. 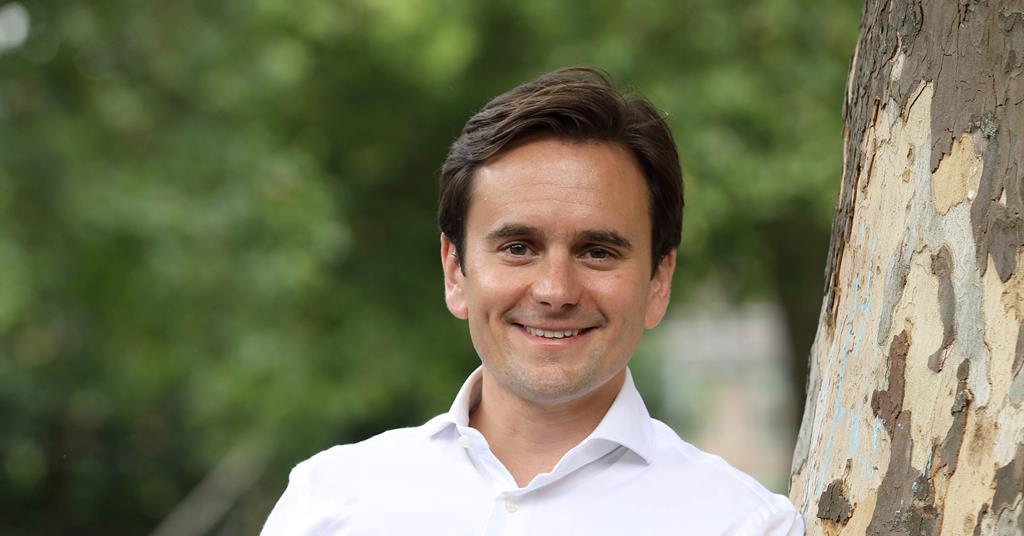 “Last Christmas was really challenging with the lockdowns, everything closing. This year already we are facing difficulties getting products on the shelves. Isn’t it about time for all retailers to allow their teams to have time off on Boxing Day for the first time?”

“I just think that really should just be a thing for all retailers. I know some big names have already announced it. You guys on the panel should do something to help us spend more time with our families after such a hectic Christmas period.”

There was a large round of applause from the audience after the question. Answering him Iceland managing director Richard Walker let slip an announcement was set to be made next week about allowing time off.

He said: “You haven’t had the option to work from home, unlike most industries, and you’re right, it’s a very tough job that is getting tougher.”

Asked by Fiona Bruce if he would like to see the member of the public get Boxing Day off he answered ‘yes. Before moving to the next question he added: “I’ve just scuppered an announcement for next week I think.”

He went on to confirm that the company was planning on allowing the day off, prompting another round of applause. This comes after Walker, who warned that supermarkets could be short of food long before Christmas.

He had warned earlier that food shortages could be imminent in a matter of weeks. He said: “This is no longer about whether or not Christmas will be OK, it’s about keeping the wheels turning and the lights on so we can actually get to Christmas.

“This could become a problem over the coming days and weeks, so this is not an issue that’s months away.” He added that Iceland was stocking up on items such as frozen meat, which is already at risk of running low.

He added: “I believe there will be problems prior to Christmas. Although no one is facing a problem right now, it could escalate over the next few days or weeks. It’s not a problem that will be solved in months.” Other supermarkets have already announced closures for Boxing Day.

Morrisons was the first supermarket to confirm its stores will be shut on Boxing Day this year. Sainsbury’s also said it would be shut. Aldi will shut all its 800 shops on Boxing Day, as it has done in previous years, as will Home Bargains. Marks and Spencer also announced it would be shut, giving 700,000 staffers the day off.