Hugh Jackman to Return as Wolverine to Marvel Cinematic Universe? 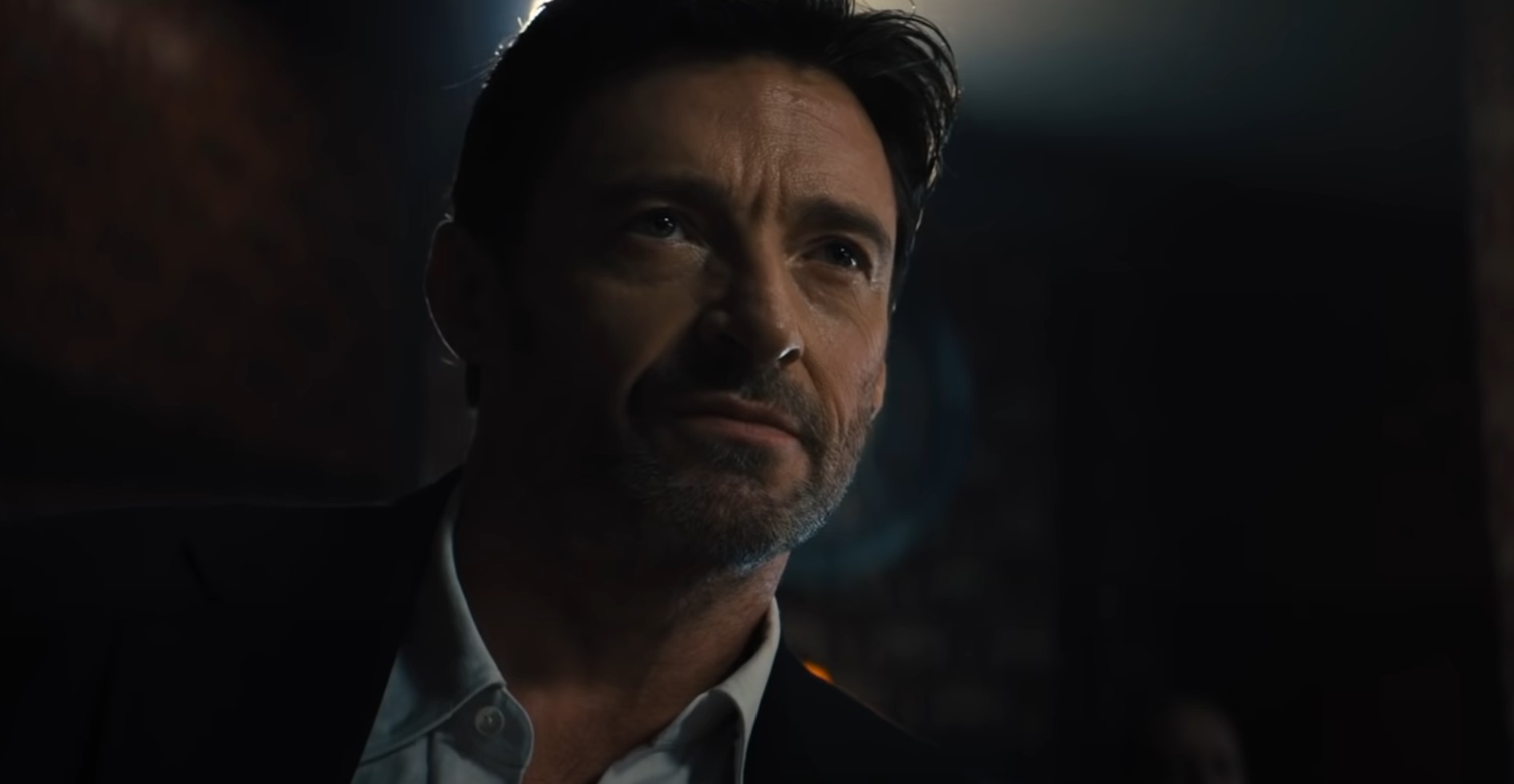 The actor who earned a Guinness World Record for longest career as a live-action Marvel superhero seems to be teasing his re-entry as Wolverine to the MCU. The fans would definitely love to see Hugh Jackman back in action since his character’s death in Logan (2017). 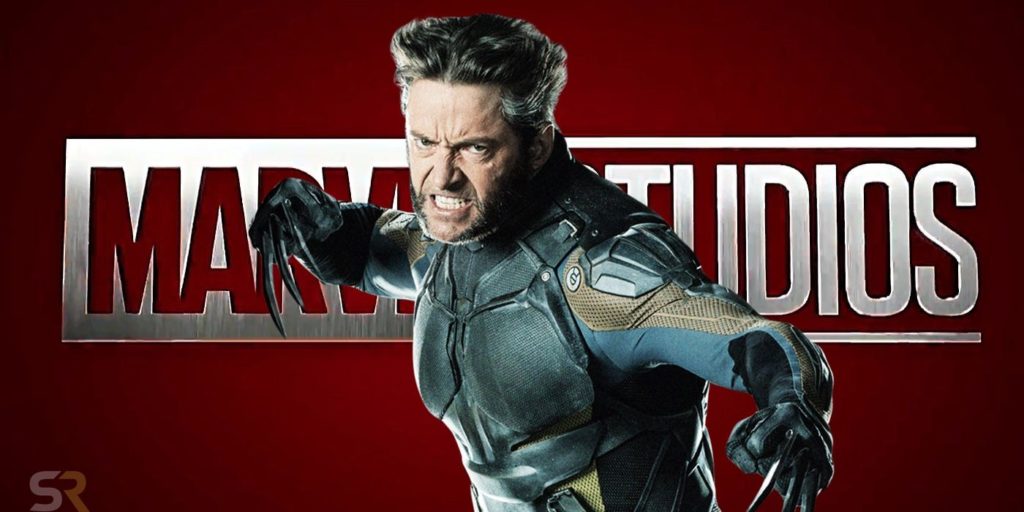 Last year this time the discussions were tremendous considering how Marvel would bring in a different approach to Logan and the whole of X-men since Disney’s acquisition of 20th Century Fox. But the latest Instagram story by the all-time favorite actor hOr ints that Marvel might not be replacing Jackman after all. Or perhaps it would be just a cameo appearance? We don’t know for sure.

Well, the latest Instagram story from Hugh Jackman has created a wave of confusion and craze among the myriad Marvel fans. A story reposting an artwork of the Wolverine’s earmark claws posted by BossLogic followed by a photo taken with Kevin Feige, President of Marvel Studios himself. Is it too much coincidence for a casual nostalgic event or is he really hinting at a return? The fans are indeed contemplating all possible theories to explain the story. 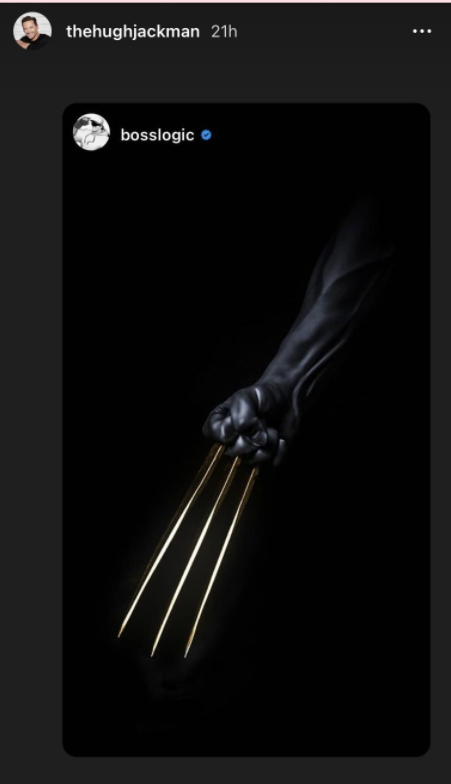 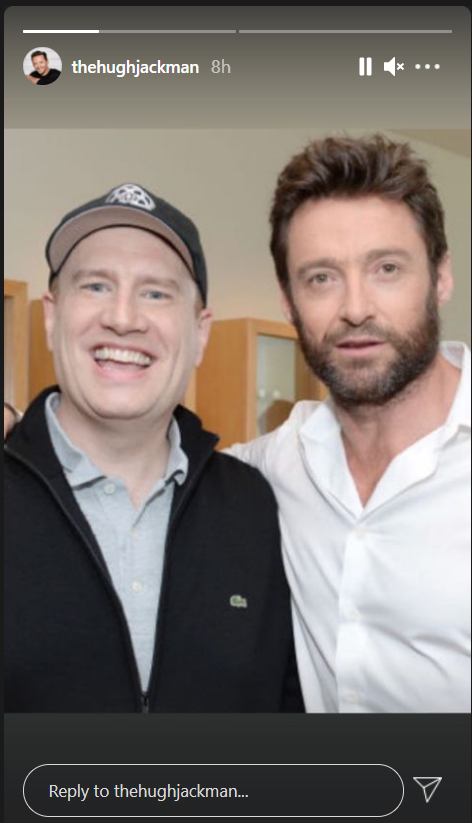 This should definitely call for a fan post blizzard, right? Social Media has been flooded within hours raising questions, posting speculations, and needless to say celebrating the plausible return of the iconic hero.

The X men characters’ reboot from Disney has upon it, numerous expectations to live up to. The debate on recasting Wolverine shall gain grounds once again. But they do have a lot of time in their hands to shape the characters and blow the audience’s minds’ because it could take a while until Disney realizes the MCU superheroes in vision.

Meanwhile, why don’t we catch Hugh Jackman on-screen appearing for a cameo alongside Ryan Reynolds in Free Guy, which will be released in August?