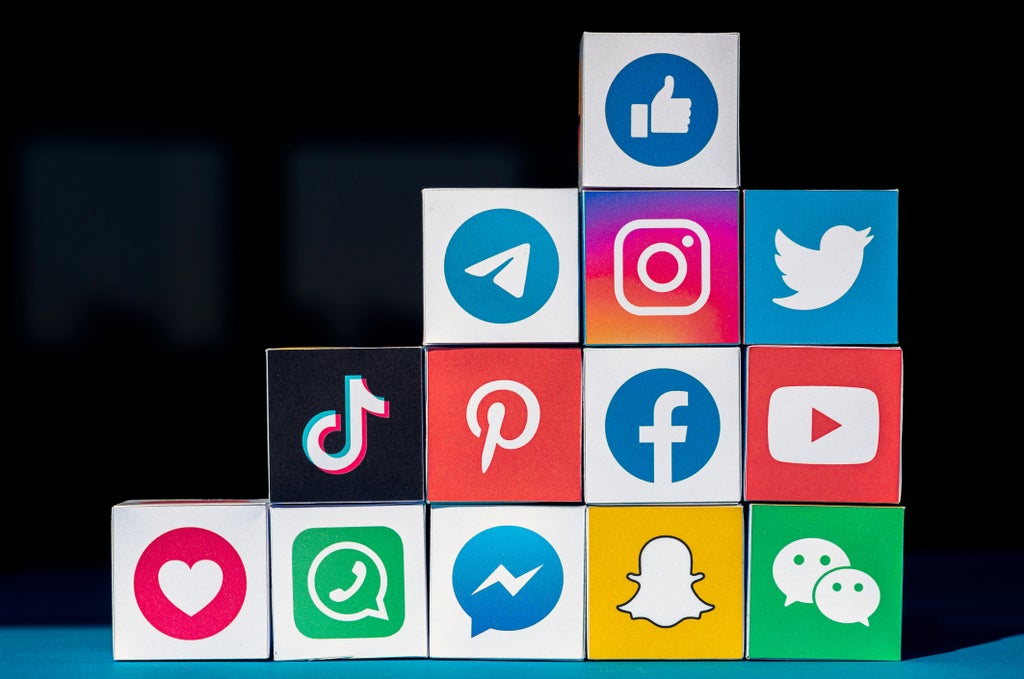 Facebook, Instagram and WhatsApp all caused worldwide pandemonium on Monday as the website experienced a major outage which put it out of action for six hours.

The problem was reportedly caused by a “faulty configuration change” on the Facebook routers which impacted all the platforms owned by Mark Zuckerberg’s company.

In a statement issued by Facebook, the tech giants explained: “Our engineering teams have learned that configuration changes on the backbone routers that coordinate network traffic between our data centres caused issues that interrupted this communication.

“This disruption to network traffic had a cascading effect on the way our data centres communicate, bringing our services to a halt.

“We want to make clear at this time we believe the root cause of this outage was a faulty configuration change. We also have no evidence that user data was compromised as a result of this downtime.”

All the technical jargon aside, the outage provided the rest of the internet a chance to mock Facebook, with many other major platforms and companies flocking to Twitter to join in on the jamboree.

Twitter themselves kicked things off by saying hello to “literally everyone.”

Google, perhaps hoping that everyone would flock to them, asked if GMail was a viable alternative.

Microsoft Teams joined in but not before unmuting themselves.

Zoom however had a few issues as they couldn’t get their shared screen to work as well as having their previous meeting run over.

There were some friendly hellos by Reddit, Amazon, McDonald’s and Burger King.

Perhaps with nothing better to do WhatsApp and Instagram also said hello which also prompted a response from Twitter CEO Jack Dorsey.

Netflix being Netflix couldn’t help but chime in with a meme from their new hit series Squid Game.

Tumblr? What are you doing here?

To be honest, this wouldn’t have happened during the halcyon days of MySpace and MSN Messenger (look it up, kids).