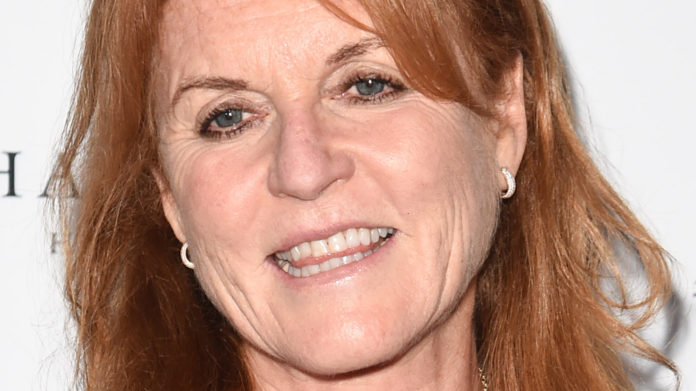 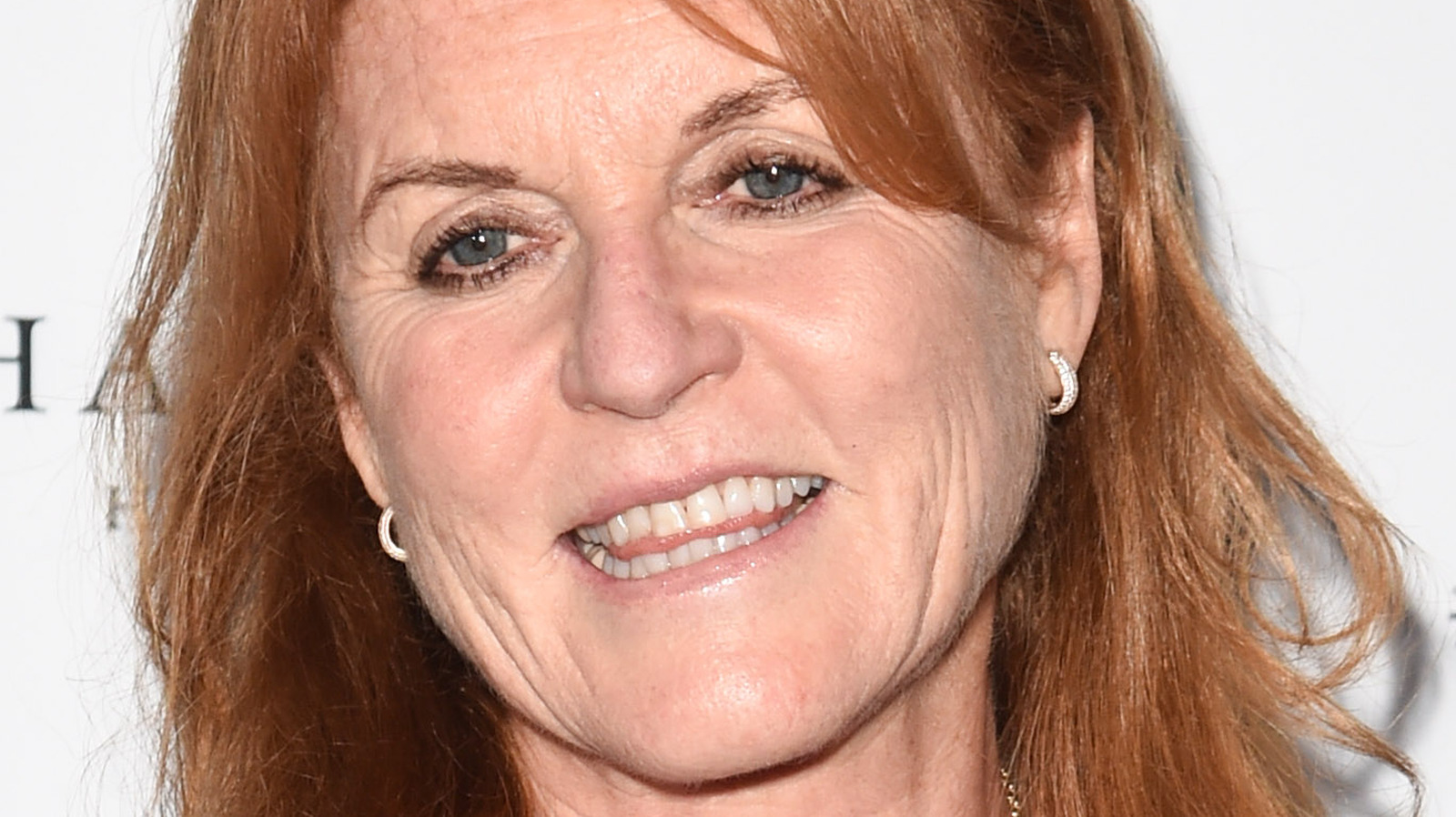 New York-based federal Judge Lewis Kaplan signed an order, giving Prince Andrew until October 29 to respond to the lawsuit brought against him by Virginia Roberts Giuffre, according to the New York Post. A remote hearing is scheduled for November 3.

Andrew has remained close to his ex-wife, Sarah Ferguson in all of this, and as the Daily Mail reports, she will likely be subpoenaed “if Andrew fails to get his case thrown out.” Ferguson went to Balmoral with Andrew when he fled and told the Financial Times that she believes Andrew’s ongoing denial of having sexual relations with Giuffre. Ferguson apparently believes Andrew completely and said, “I want him [Andrew] to come through this. I want him to win.”

Ferguson reiterated her complete faith in Andrew and his innocence: ​​”No question. I know everything about him. I think he is an extraordinary person.” While Andrew’s situation grows increasingly more serious, it’s clear he has his ex-wife and his mother on his side.

If you or anyone you know has been a victim of sexual assault, help is available. Visit the Rape, Abuse & Incest National Network website or contact RAINN’s National Helpline at 1-800-656-HOPE (4673).