Over the years, multiple spin-offs of How I Met Your Mother have surfaced on the internet. In addition to this, several of these concept spin-offs were in different stages of development since HIMYM ended. However, there is the one with Hillary Duff in the lead who might see the light at the end of the tunnel. 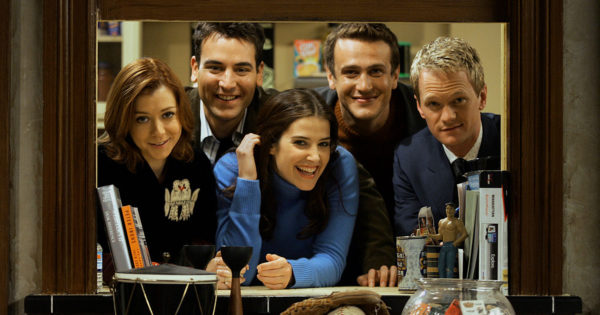 Hulu, a unique streaming platform, took it to social media platform to announce the release date of the spin-off series. By its looks, the spin-off series will revolve around a similar premise with new characters and a new plot. Still, it will be completely different than its predecessor. 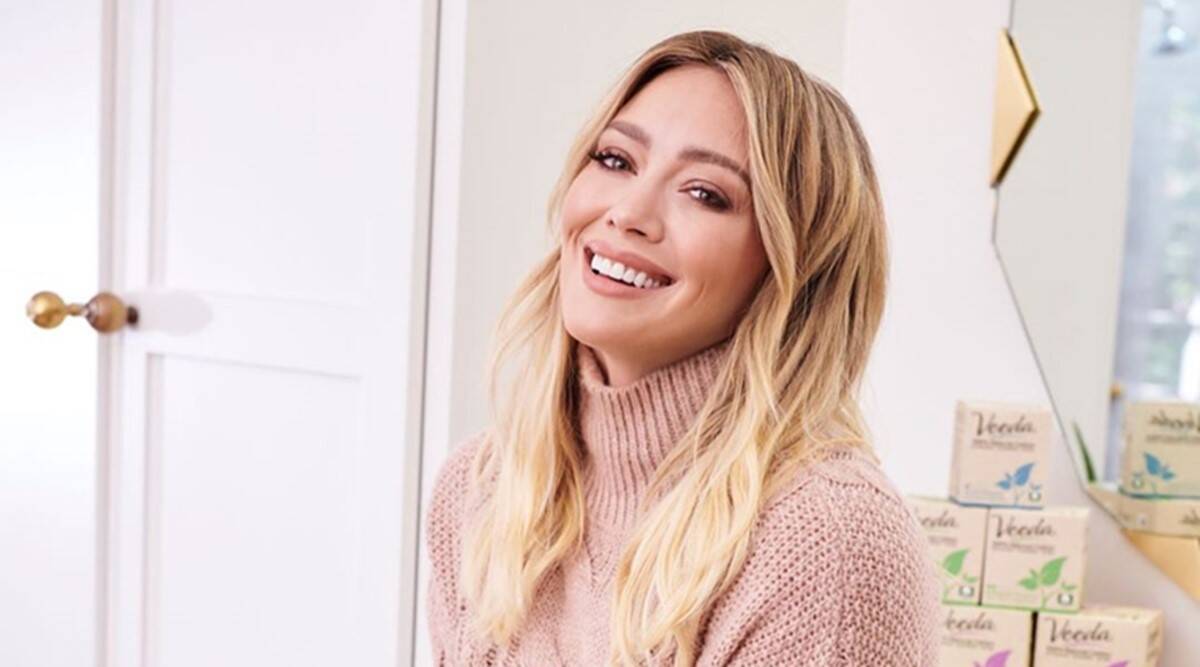 How I Met Your Father: Details on Cast

Duff took it to Instagram to showcase her excitement of meeting the new members of the cast. According to Duff, there are unprecedented opportunities regarding love stories. Duff portrays the role of Sophie, who will be going down in a modern-day rabbit hole.

Around this melodrama, it would be interesting to see who would be the father and the person marrying Sophie by the time the series reaches its conclusion. The character will start young who would go on the journey to find her one true love. Doesn’t this sound like a naive Ted Mosby? Of course, it does. 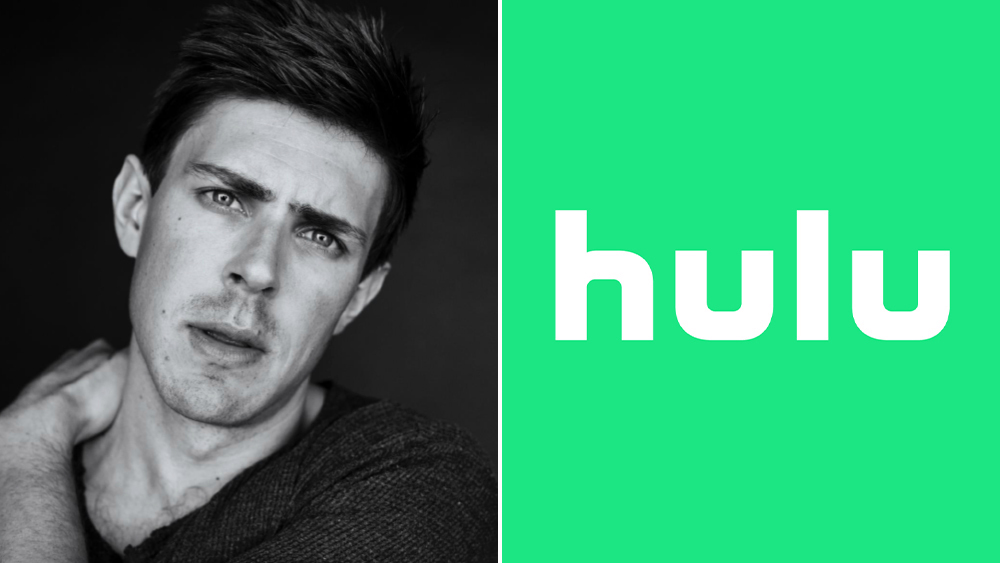 How I Met Your Father: Chris Lowell Joins the Cast

The series will also showcase the pros and cons of dating in the modern-day world that is more interconnected than ever. As per the reports from Deadline on June 16, 2021, Chris Lowell will portray the role of Jesse, who is cynical of love. 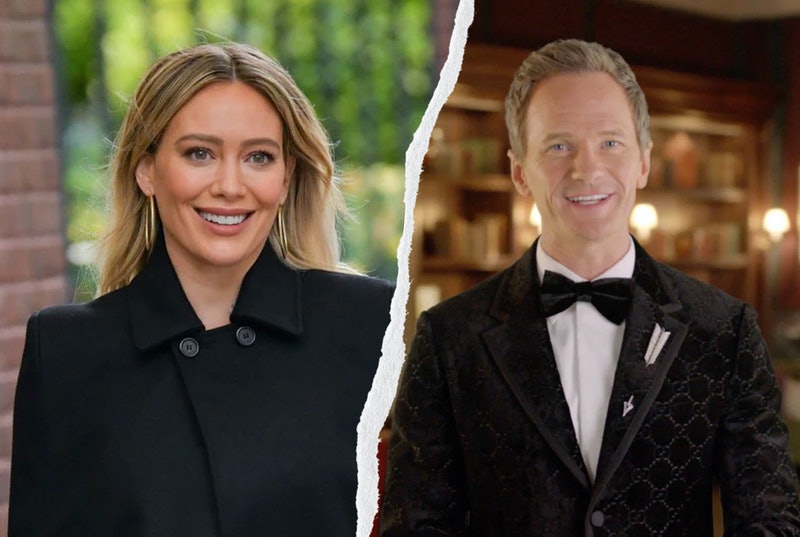 How I Met Your Father Season 1: Release Date

The makers of the series and the official streaming partner Hulu are yet to reveal the release date of the spin-off series.