Central Recorder
Home Entertainment House of the Dragon : The Prequel of Game of Thrones Has...

The lovers of dragons can finally rejoice as the popular broadcasting channel HBO has reportedly confirmed about the prequel of Game of Thrones which revolves across Targaryens family. The new show is going to be deemed as the House of the Dragon.

HBO came up with the announcement in the previous night right after the reports came into being that a potential prequel of the popular series is in works. By the looks of it, the new prequel show which would star Mullholand Dr. actress, Naomi Watts is not going to be developed into a series after tremendous backlash from people. 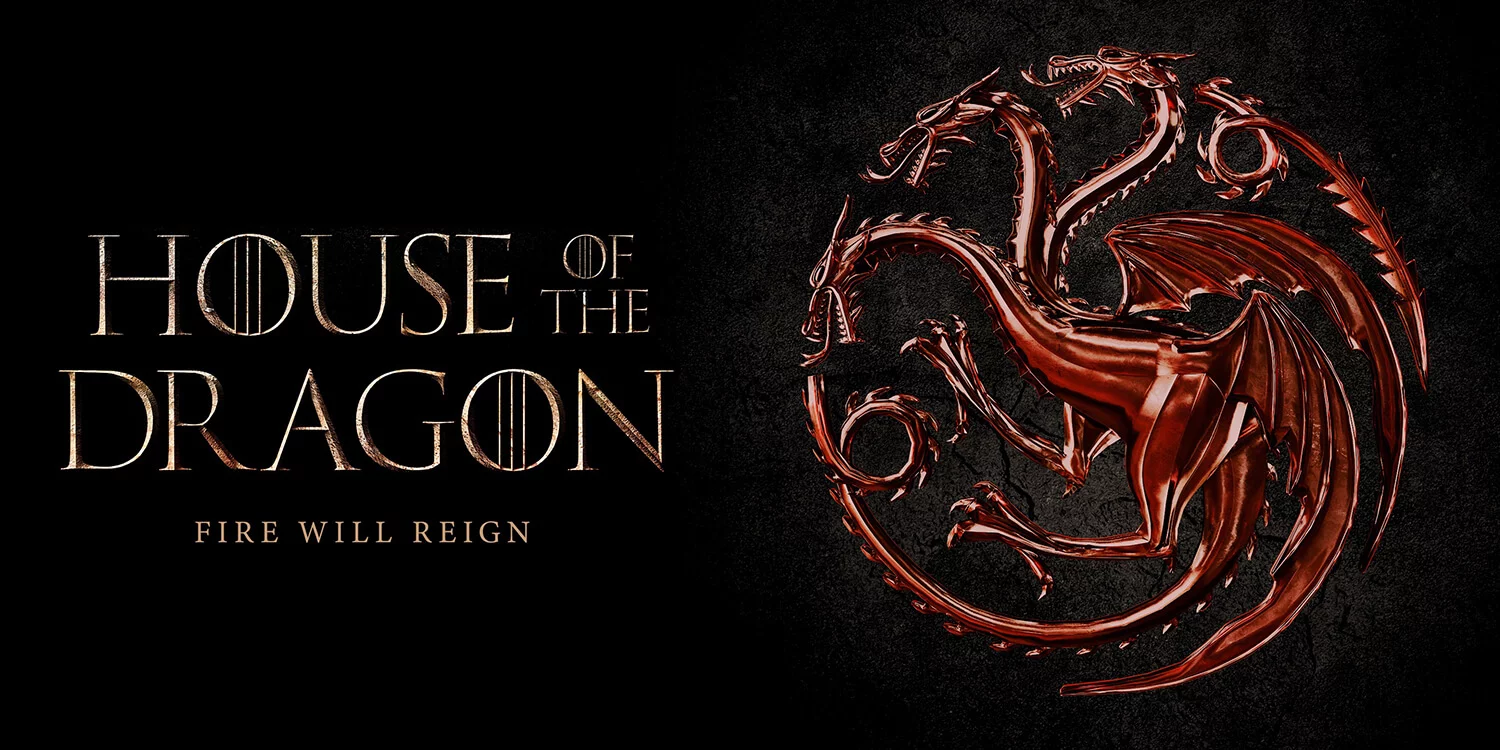 Back in September 2019, HBO said that they are going to bring a pilot for a project based on the Targaryen family. However, there is a clearer idea regarding what is HBO going to bring with the upcoming series, House of the Dragon.

Fire & Blood will be adapted into a series

George R. R. Martin’s book regarding the entire history of the House Targaryen released back in November 2018. The content of the book will be the original source as well as material for the forthcoming series.

The story of House of the Dragon is set 300 years ago earlier the precedenting events of the Game of Thrones. Moreover, the plot will bring several stories such as the significant battles about the civil war against Targaryens featured in the Dance of the Dragons alongside the repercussion of Valyria’s Doom.

HBO is yet to reveal the release date of the House of the Dragon. However, the series may premiere sometime in late 2020 or mid-2021.