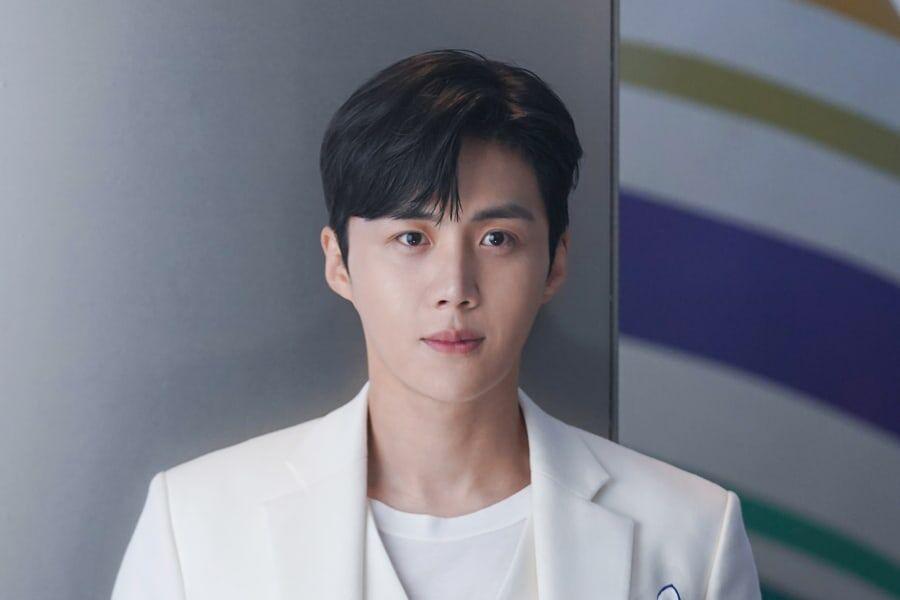 The series is being written and directed by Yoo Je Won under the Studio Dragon banner. The show will be running simultaneously on Netflix alongside its television counterpart for a total of 16 episodes, each having a runtime of about 70 minutes.

Hometown Cha-Cha-Cha features a star-studded cast featuring Kim Sun-Ho and Shin MinAh taking the roles of the beloved characters of Hong Du-Sik and Yoon Hye Jin respectively. These two will be the lead characters of the show. Other members include Lee Sang Yi, In Gyo Jin, Im Sung Mi, and Jo Han Chul. 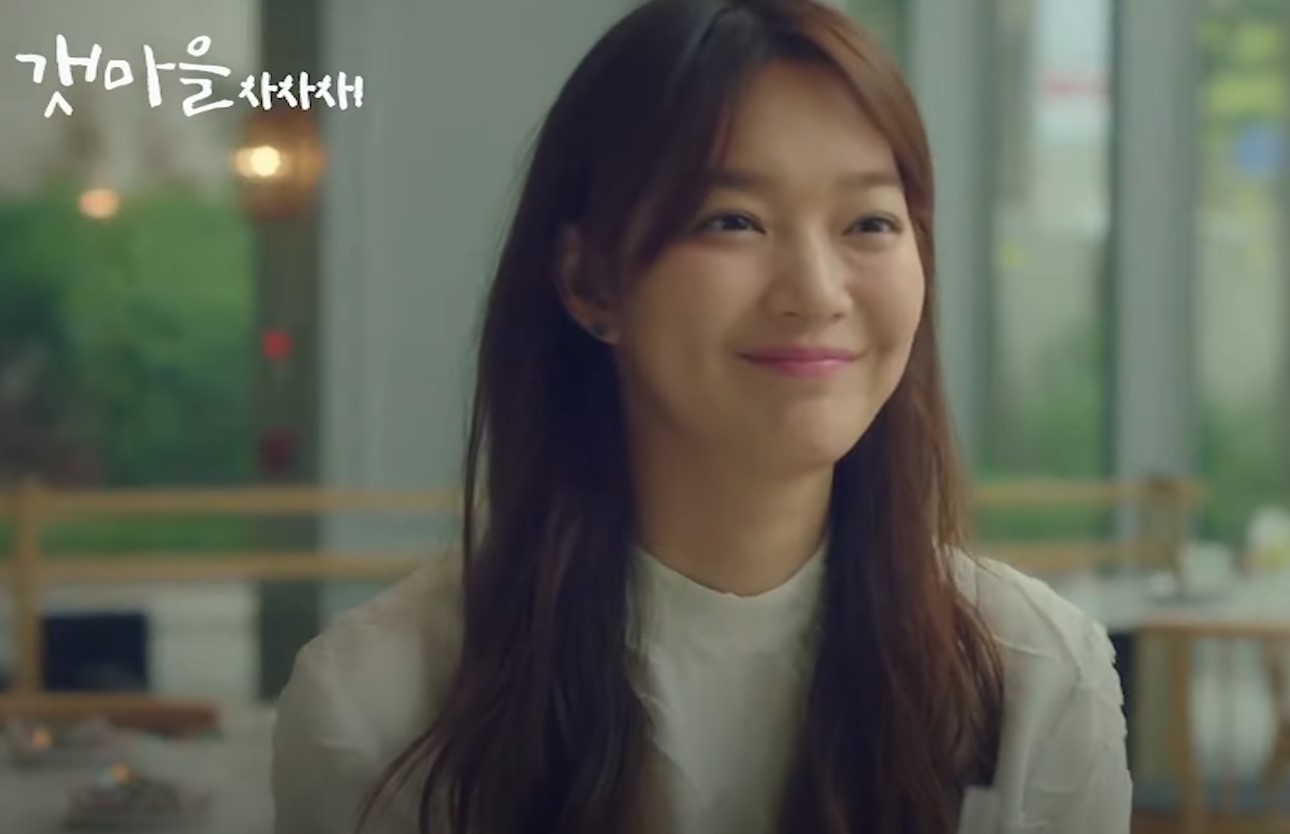 Hometown Cha-Cha-Cha is a romantic comedy based on the 2004 movie Mr. Handy, Mr. Hong. The story highlights the events from the lives of Hong Du-Sik (Kim Sun-Ho) and Yoon Hye Jin (Shin MinAh). Hong Su-Dik is an unemployed man who’s regarded highly by people who know him; he seems to be a curious case of being busy all day despite being unemployed. Yoon Hye Jin is a metropolitan girl who works as a dentist and is brought to the countryside by circumstances. The two characters meet in this peaceful town of Gongjin and what ensues is a journey you wouldn’t want to miss. 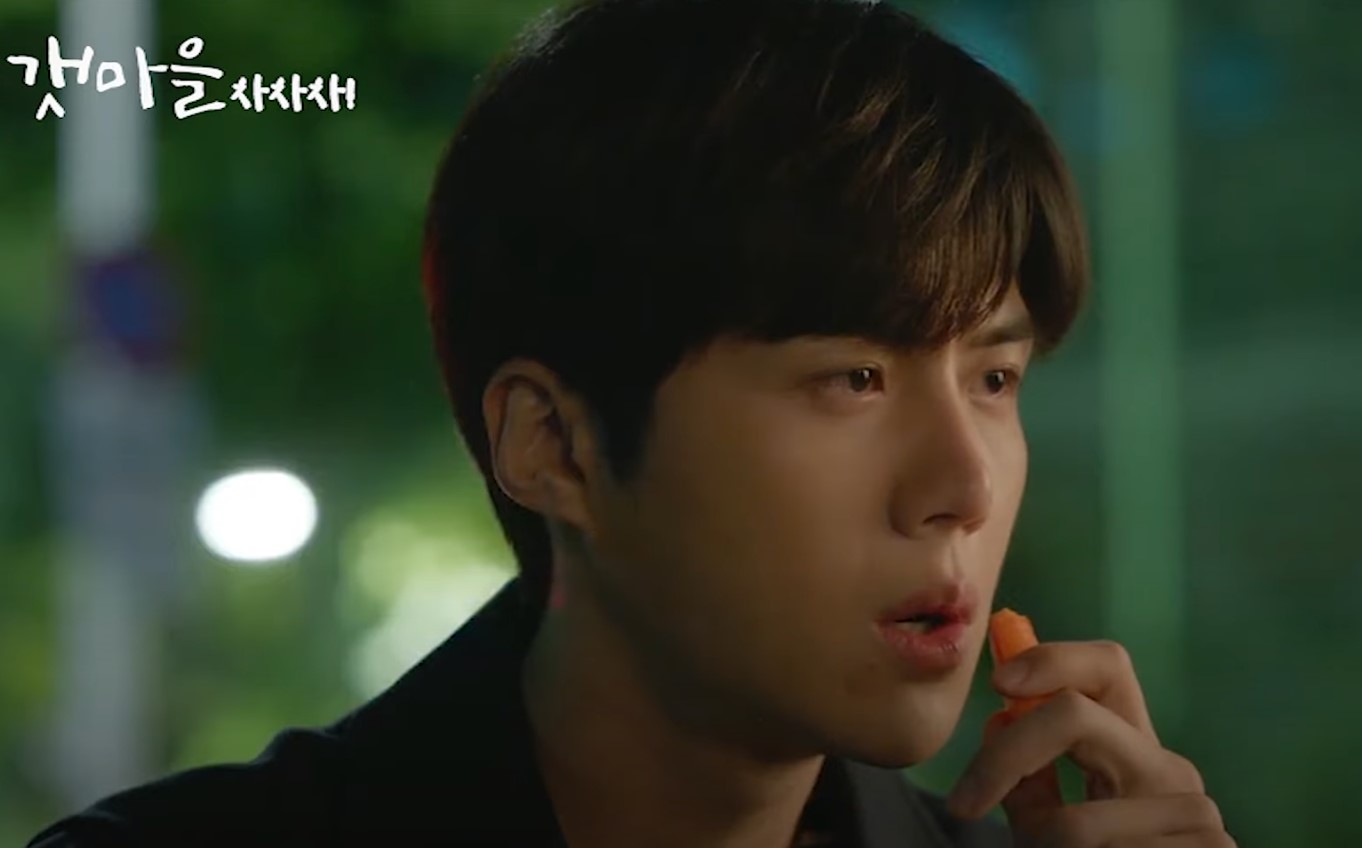 Hometown Cha-Cha-Cha will follow a bi-weekly release schedule with episodes releasing on Saturdays and Sundays. The show is scheduled for a total of 16 episodes like other dramas under the Studio Dragon banner and they will be spread out over 8 weeks. The episodes each will have the standard runtime of 70 minutes. The show will premiere on Netflix internationally on Saturday 28th August 2021 with the second immediately releasing on the following day. The finale of Hometown Cha-Cha-Cha is scheduled for a premiere on 17th October 2021.