Lovers of remakes rejoice! The dearest teen rom-com of the 1990’s “She’s All That” is returning with a fascinating gender reversal as “He’s All That”. A remake produced in 2020, He’s All That has in store a modern reimagining of the 90’s classic teen movie. Be excited because we have all the information you need to know about the reprise. 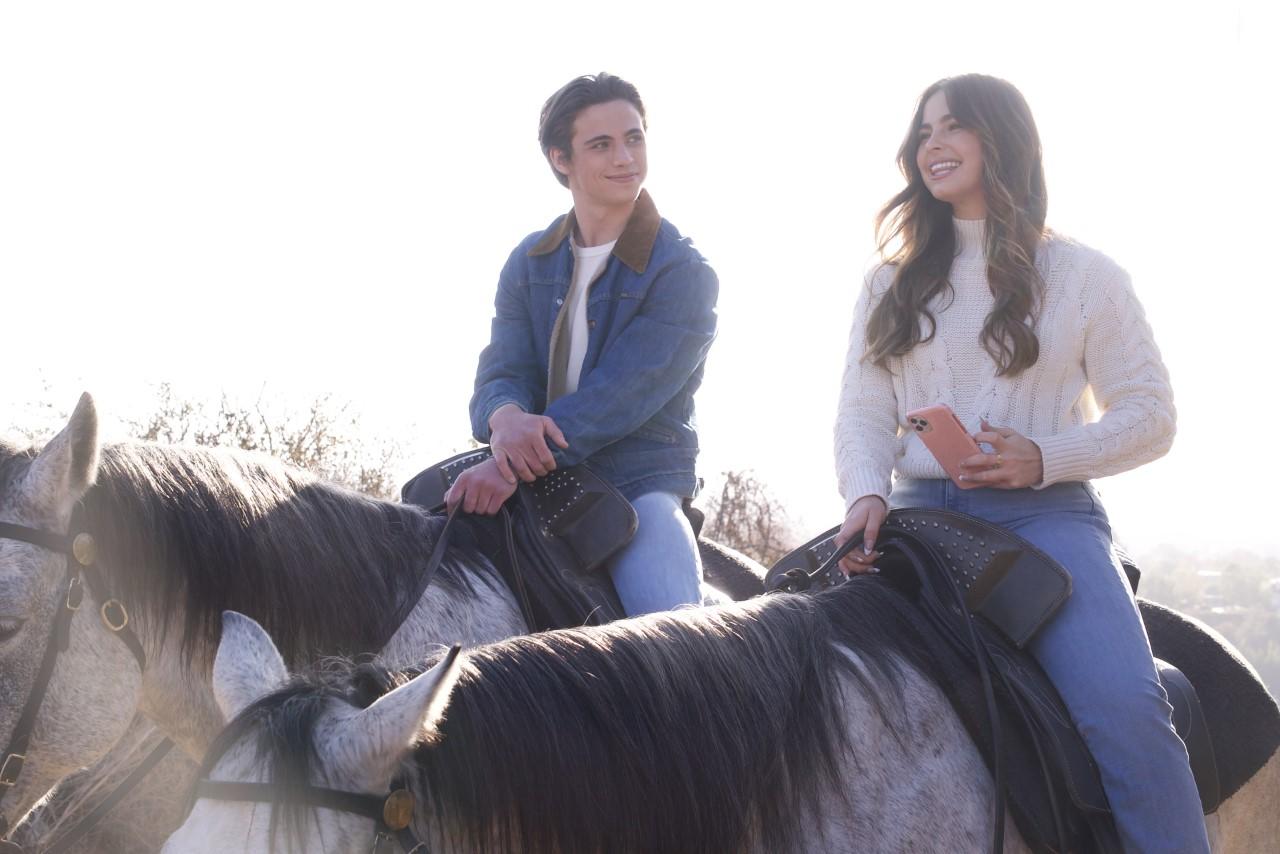 What is the premise of He’s All That?

This contemporary remake of the original She’s All That follows the same storyline except for the gender-swapping and a few story settings. Don’t worry, it’s just to keep up with the century’s changes.

The story portrays Padget Sawyer, an influencer, who accepts a challenge to turn her school’s biggest loser, Cameron Kweller into prom king. 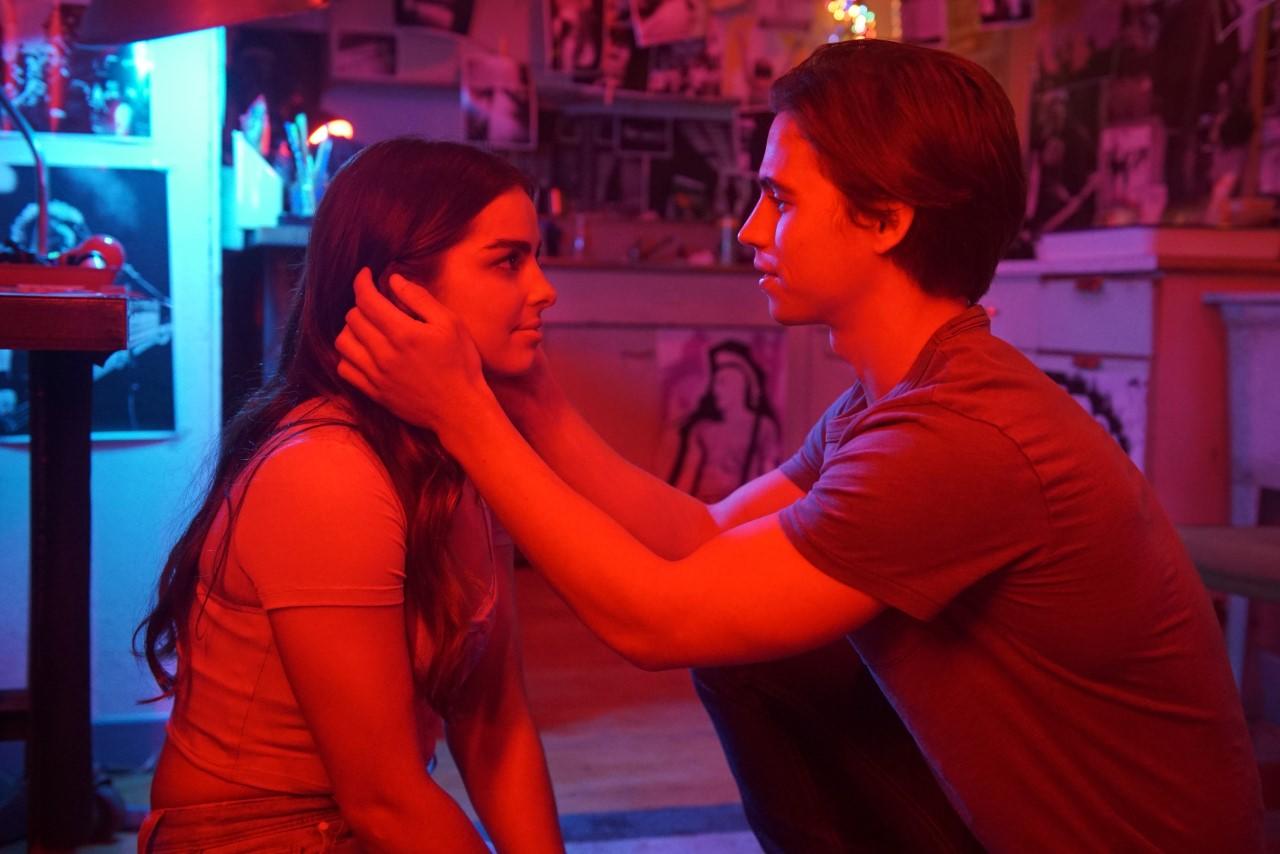 What is the Release Date of He’s All That?

And the wait is almost over because the movie is set to be released on Netflix on August 27 2021. After Netflix announcing the movie on Twitter, the stars of the film came together with a special video on Instagram to reveal the big day. Mark your calenders dear readers, because on August 27, Netflix will air its fresh reboot to this romantic comedy.

Who is the cast of He’s All That?

There is some amazing news for the original movie’s fans because two of the stars are returning to He’s All That. The lead of the original Rachael Leigh Cook will play the role of Padget’s mother. Her castmate from the original Mathew Lillard will be seen in the remake too, but his role hasn’t been revealed yet. And now for the lead couple of He’s All That, we have the TikTok sensation Addison Rae and the brilliant Taner Buchanan (Cobra Kai, Designated Survivor).

The movie’s story and screenplay are from the writer of She’s All That, R Lee Fleming Jr and directed by Mark Waters (Mean Girls). The filming was completed by late 2020 and is soon ready to be trending on Netflix.