Here‘s Why Chase Chrisley Likens Father Todd To A Tornado 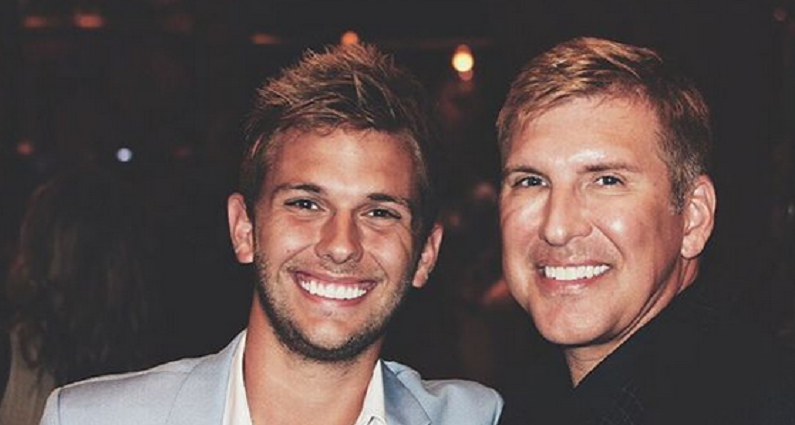 Chase Chrisley came up with an interesting name for his father. It’s no surprise that he likes to snark on his dad. As TV Shows Ace previously reported, he also rips on his sister quite often. Chase recently gave his sister the side-eye during their tropical vacation.

However, there are moments when he’ll surprise his family. In a previous episode, he complimented his sister even though it wasn’t much of one. Fans learned that he gets some of his qualities from his mother, Julie Chrisley. Of course, there will be times when the reality star has his moments.

What did the Chrisley Knows Best star say?

On Friday, September 24, the official Chrisley Knows Best Instagram account shared a post from the latest episode of the USA show. The series shows Chase Chrisley talking to his sister Savannah Chrisley. The two are discussing their famous father, Todd Chrisley. During the scene, Chase compared their dad to a tornado.

In the scene, Savannah wore a print blouse while Chase kept it casual in a gray T-shirt. The blonde Southern beauty told him, “You just have to learn to ignore daddy.” Chase is upset with something that Todd said. He responded, “Ignoring dad is like ignoring a tornado. You can’t do it!” Savannah turned to her brother and responded, “Fair point.”

Most fans would agree that Todd is like a tornado. You wouldn’t want to upset him. He’s not the type to forgive and forget quickly. If you did something wrong, he would constantly remind you about it. Everyone can see that the patriarch is kind of like a storm brewing on the family’s reality show.

This post got a good laugh out of the fans. Most of them took to the post to share their thoughts. Some of them left laughing emojis. Others loved the banter between Chase and Savannah Chrisley.

Some Chrisley Knows Best fans took it one step further. They compared Todd Chrisley to a hurricane instead. One wrote, “😂😂😂😂😂 Hurricane Todd.” Here are just some of the comments from that post:

One fan wanted to know where Savannah got her beautiful blouse. Another argued that Todd should back off on his kids more. They feel that Nanny Faye and Julie should give him a dose of his reality. A second user empathized with Todd saying that he was only “nervous for his son,” which is a normal “coping mechanism.” 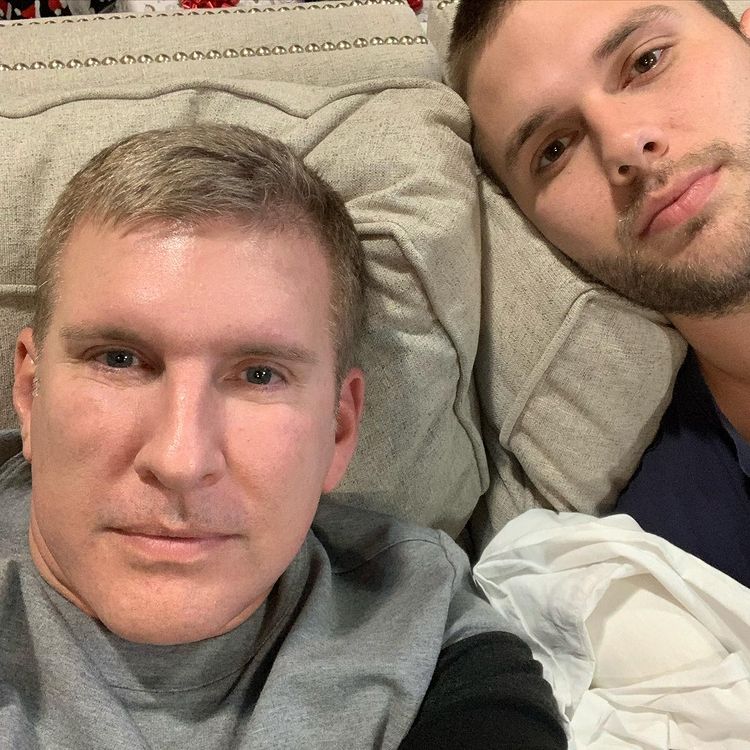 What are your thoughts? Do you think Todd is like a storm? Or do you feel that his parenting is everyday? Sound off below in the comments.

Check back with TV Shows Ace for more news on Chase Chrisley and the rest of the Chrisley Knows Best crew.