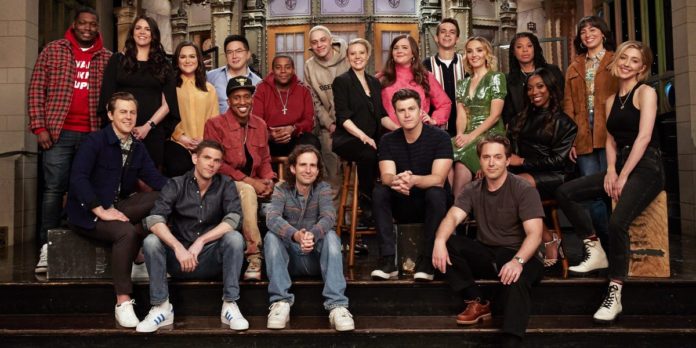 She was the only season-long member of the “Weekend Update”Co-anchor for Seth Meyers 2013, but left the desk soon after Colin Jost assumed the role of co-host in the next year.

As a repertory player, she now focuses her efforts on drawing and impressions, while still making the occasional sketches. “Weekend Update”Visit.