Sajak and Vanna White recently signed new contracts to stay with Wheel of Fortune through at least 2024. This allows them to delay their retirement for a few years and gives them the opportunity to celebrate their 40th anniversary. Sajak was particularly pleased with the deal, as he now holds the title of consultant producer.

To make things even better, Sajak’s daughter will be joining him. Maggie Sajak has been named the show’s social correspondent. She’s obviously no stranger to the program. On top of growing up on the set, Maggie also assumed White’s duties during a week while Pat recovered from surgery.

In a press release to Variety, Maggie’s responsibilities become clearer. She will “be the online host sharing exclusive videos, behind-the-scenes access, and interviews with the hosts, staff, crew, and contestants.” You’ll see her on Facebook, Instagram, Twitter, and TikTok. 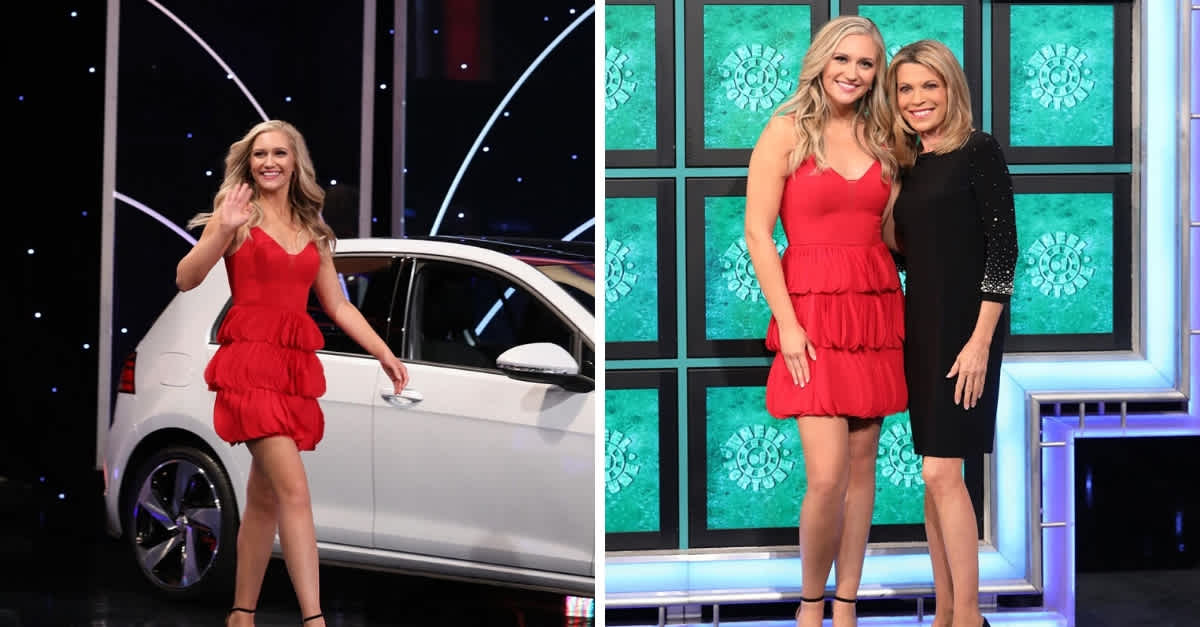 While the job title is now official, Maggie’s been a regular presence on the show’s Instagram mage for some time. She’s served as Wheel of Fortune’s online media correspondent for months now. She has a new title that suggests her growing responsibilities.

Just last week, she brought fans behind the scenes and into Pat’s dressing room. Check out his powder blue walls. In a statement about her new job as a social correspondent, Maggie thanked the show for the opportunity. She wrote, “The Wheel of Fortune staff and crew have always been like an extended family, and I’m thrilled to be working with them.”

This is all positive news for the Sajak family and will keep them connected to the game show for a generation to come. Rumors persist, claiming that Pat could leave the show because of his age and growing list of foibles. The contract extension means he’s not going anyway. Gaffes are part of the show, after all.

This job as a social correspondent begs the question: Will Maggie ever take over the hosting duties of her father’s TV show? We don’t know! Pat’s deliberately not making any public succession suggestions and is leaving the future of the show in the hands of its producers. Only time will tell if Maggie’s gig eventually brings her to the wheel itself.

What happened on The View today?

What happened on The View today?