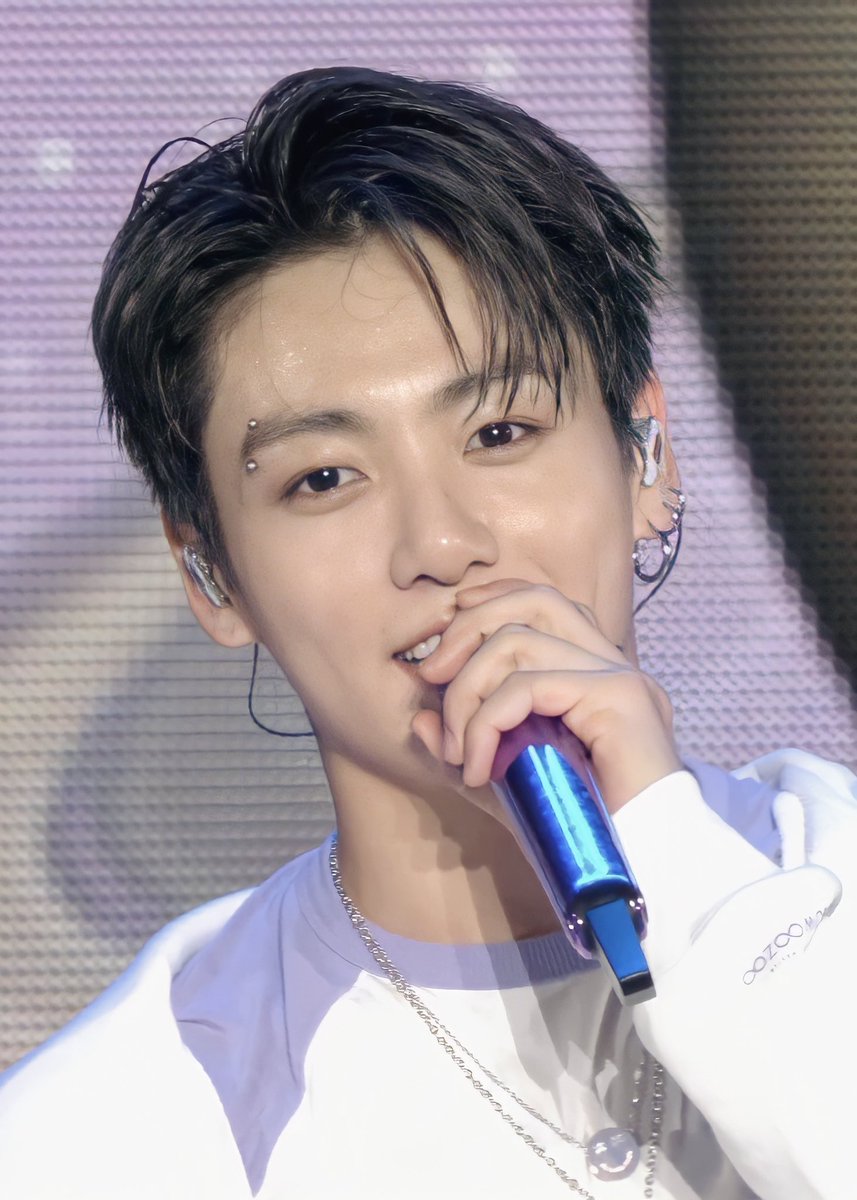 BTS Jungkook fans are urging Big Hit Music labels to ‘protect JK’ after a complaint has reportedly been filed against the Grammy-nominated singer alleging that he has been ‘false advertising.’ Here’s what we know so far.

For the unversed, the controversy regarding BTS Jungkook’s participation in the alleged ‘under the table’ advertisement started after he wore clothes from a brand called Six6uys. The company is registered under Jungkook’s brother, Jeon Junghyun’s name, who is the CEO.

But, Korean media reports suggested that BTS Jungkook was previously appointed as the director of the company. Later, after the controversy, Jungkook allegedly resigned from his position.

According to the latest report, a netizen filed a complaint against Jeon Jungkook at the Fair Trade Commission. The report alleges that Jungkook had a stake in the company Six6uys. Yet, he wore the clothes of the same brand without specifying that or explicitly mentioning that.

The Netizen further claims, as reported via Koreaboo, “Six6uys launched the clothing brand, Graffiti On Mind early September this year, and Jungkook wore the brand’s shirt on the broadcast.”

It added, “A few days later, he wore the same shirt in a different color in a selfie uploaded to Twitter and Weverse. BTS is a top boy group that represents South Korea and has an astronomical status.

“Even if Jungkook did not personally share a review of the product or ask fans to buy it after uploading the photo to social media, just by giving the brand exposure often, he could cause a raise in the profits beyond imagination.” 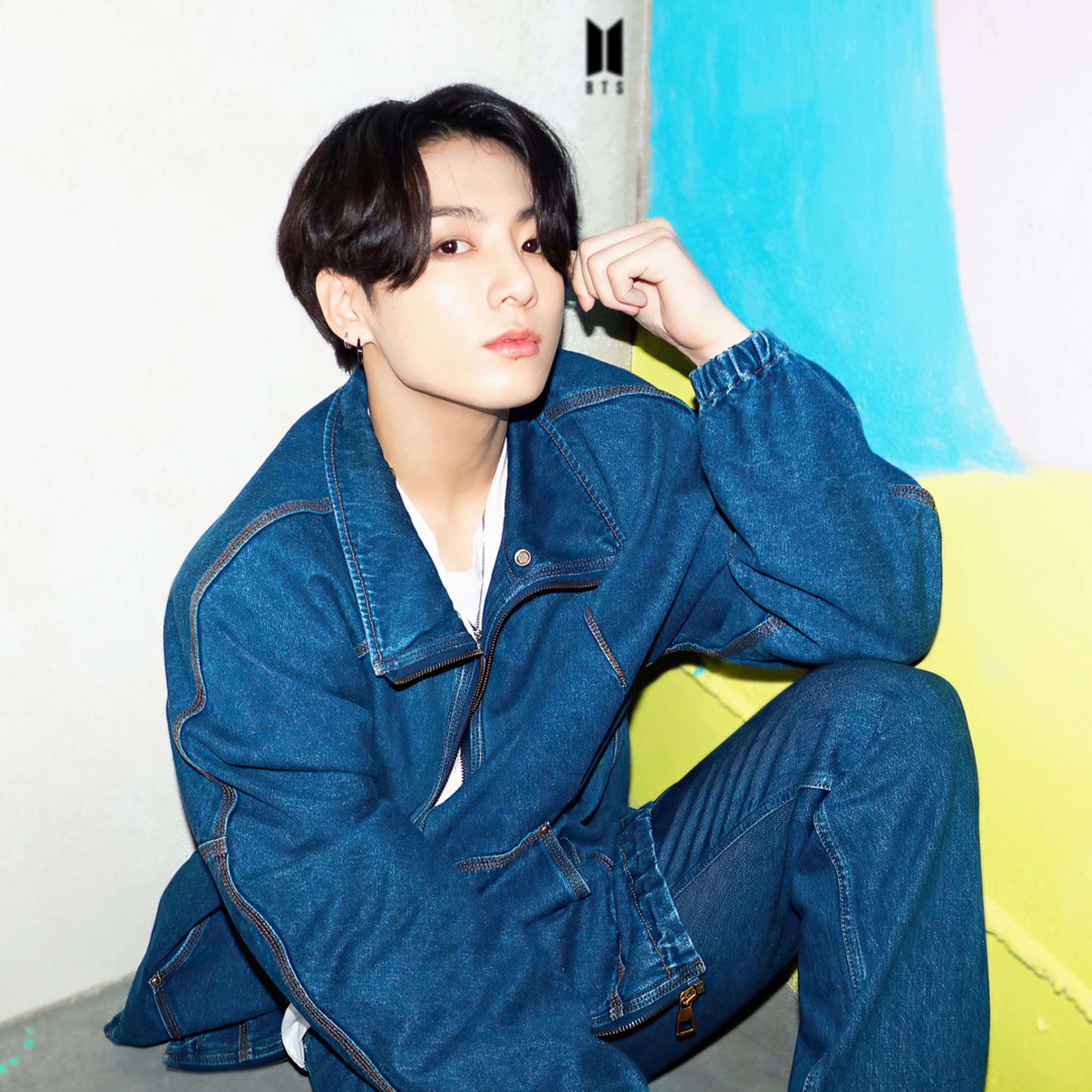 South Korea strengthened laws against ‘false advertising’ or ‘back door advertising’ in 2020. The new law states that any social media influencer has to explicitly mention if their product endorsements are “financially rewarded or intended for promotion.”

Violators of the law will have to pay the penalty if convicted of false advertisement – up to 2 percent of related sales and revenue or 500 million won ($422,000).

BTS ARMY has taken to Twitter to urge Big Hit Music to protect JK. Fans are accusing the anti-fans of using Jungkook’s name for a smear campaign. The fanbases have urged the fandom to mass email Big Hit Music.

A fan said, “Cutting these problems from the root is necessary and urgent, @bts_bighit, @BIGHIT_MUSIC, these issues should never rise to this point, because as proved time and time again, they will get out of hand. Please protect JK better.”

The fanbase added, “Many people are finding out what is happening today, but it has been going on for weeks, and it is serious. They are organized and have everything well planned, it’s the same people that have constantly been making up agendas to ruin him since 2019, and enough is enough.”

A second fan slammed the music label, saying, “What the hell are you doing? Dropping so many contents but useless in eradicating antis, akgaes, and disgusting payola media to protect your artist. You are fast in releasing merchs to sell, but when it comes to protecting your artist, you are blind and deaf.”

So far, Big Hit Music has not released any official statement regarding the matter. Keep an eye on this space for any updates regarding Big Hit’s statement.

In other news, Why did singer J Balvin slam Latin Grammys on Twitter?