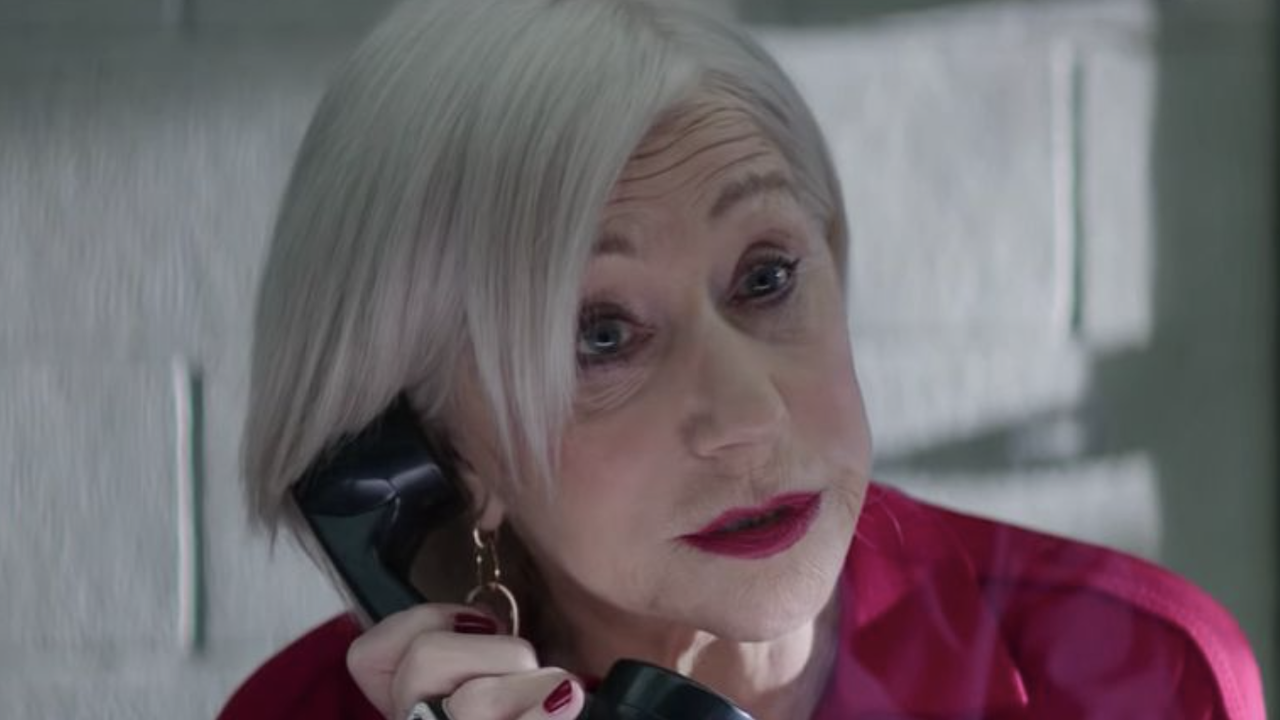 While mobile games can be fun and entertaining, there are also particular games out there that can enrich your brain activity. Word games are a great way to improve your mental fitness, and there’s one Academy Award winner who would agree. Dame Helen Mirren has been addicted to the popular word game Wordle, and is dang good at it too.

To know why Helen Mirren is addicted to this game, it would help if you’ve played Wordle or you won’t know what I’m talking about. Wordle is a daily word game where you guess the word of the day. Players wget clues about letter placements and if that letter is even part of the word. Page Six attended Helen Mirren’s movie premiere for her new film The Duke at the Tribeca Screening Room where she could not hold back her love of Wordle. While you get six tries to guess the word of the day, The Queen actress can guess it in three! While she explained that it took her a long time to be able to get to that point, that’s more than I can do. Not only does Helen Mirren do Wordle during her spare time, but she also tackles Italian classes. Well, this can come in handy if a future project takes her to Italy.

Because the Wordle fad is continuing to grow strong, this has inspired spin-off versions like a Wordle for movie lovers called Framed. Framed challenges your movie knowledge by showing you a screenshot from a movie and giving you six tries to guess what the movie is. While these pictures originally look like the film can come from anywhere, you will eventually see main characters and actors in the photos to give you a better clue. There is also Heardle where you are given a sample of the song to guess what it is. With every six attempts to guess, you get more of a preview of the song. If we incorporate these games into our hobbies, we can all become as smart as Helen Mirren.

When Helen Mirren is not playing Wordle, she’ll be returning to the ninth installment of Fast & Furious. She previously made a cameo appearance in The Fate of the Furious as well as the spin-off film Hobbs and Shaw as Magdalene Shaw, a powerful criminal and the mother of Owen (Luke Evans) and Deckard (Jason Statham). She even got to join the rest of the characters in driving fast cars. Seriously, is there anything this woman can’t do? The last time we saw the character of Magdalene Shaw, her character was broken out of prison. This would mean we could find her a free woman in Fast and Furious 10 and putting the pedal to the metal. Hopefully, we’ll get the chance to see this amazing Dame tackle more screen and action-packed time in the next Fast & Furious film.

Hopefully Helen Mirren will have a role in the mysterious tenth Fast and Furious movie, where we’ll get to see her character again. The Fast & Furious movies in order to catch up.

Previous articleNovak Djokovic Says He ‘Collapsed Physically’ in Monte Carlo Loss
Next articleWhat Is BeReal and How Does It Work? I Tried It for 7 Days to Find Out