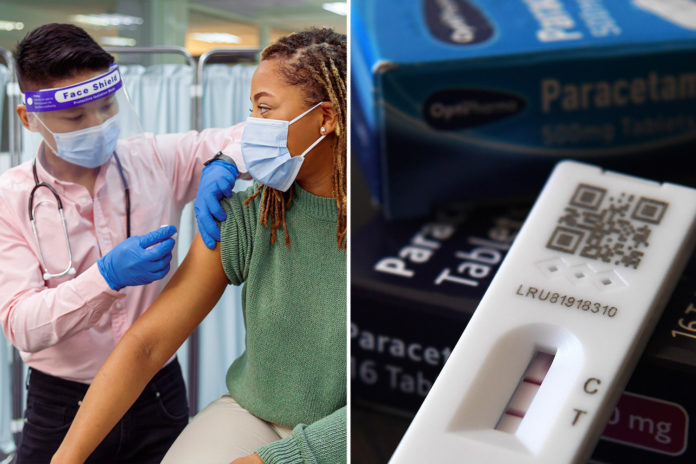 A health minister warned that COVID restrictions could be reintroduced with face masks and free flow of lateral water, as well as the possibility of COVID sanctions being lifted again.

Lord Syed Kamall stated it was to protect the NHS from any new spike in patients and hospitalizations that could affect the service’s ability treat other conditions.

He stated to the House of Lords, “Doctors are still focusing on massive backlogs caused by the pandemic.”

“If it gets to a point where it is affecting the backlog then clearly measures may well have to be introduced,”The junior minister of health stated this.

He suggested that he might reintroduce measures to reduce the backlog. 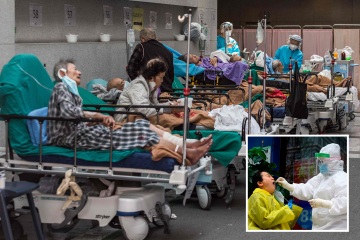 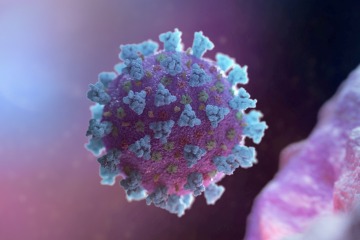 On July 4, there were 1,911 Covid admissions, the most recent data available. This number is likely to rise in the days ahead.

The daily admissions will rise to more than 2,100. This is the highest level since January 2021, when more that 4,000 people were admitted to ICU with the virus.

A mere third of those admitted are currently suffering from Covid. This suggests that rising admissions may be a sign of severe illness rather than high infection rates.

The majority, 64percent, are also known as “incidental”cases means that they were admitted to hospital for a different reason and came back positive.

The House of Lords heard from peers who questioned the government about its plans to deal with rising cases.

Lord Hunt of Kings Heath is a Labour peer. “Can I ask him this, he said earlier that the incident rise is now leading to increased hospitalisations. What impact is that now having on the backlog?”

Lord Kamall responded, “I also asked this question earlier in my meeting with officials from the UKHSA (UK Health Security Agency).

“They are still focusing on the backlog. If it gets to a point where it is affecting the backlog then clearly measures may well have to be introduced.”

He said earlier to peers that Covid case rates are continuing to rise in all age categories, with the highest increases in ICU admissions and hospitalizations for those over 75.

“‘The majority of people hospitalized for other reasons than Covid are hospitalized, but Covid is easily identified due to increasing case rates in communities and high hospital testing, even among those who have no respiratory system.

“Current data does not point to cases becoming more severe.”

Labour’s Baroness Merron claimed that there had been a “stark rise”Infections, but the No. 10 was “noticeably silent, perhaps being somewhat distracted”.

She wanted to know if the government would be willing to launch a campaign to raise awareness and if it would reinstate mandatory mask-wearing in hospitals.

Lord Kamall responded, “We are always ready for us to take measures should case rates rise so much that we were under pressure. However, what we have also managed to do is to break the link between hospitalisations or infections, and hospitalisations or death.

“‘If that gets out of control then of course we will stand up the measures that we have previously.”

When the minister was asked why the government didn’t reinstate free Covid tests in England for everyone and offer financial support to self-isolatinhs, he replied that there must be a reason. “trade off between where you spend this money”.

He continued on: “All this will continue to be monitored. Should the number of cases spiral out of control then clearly we would look to reintroduce free testing at some stage if it needed that.”