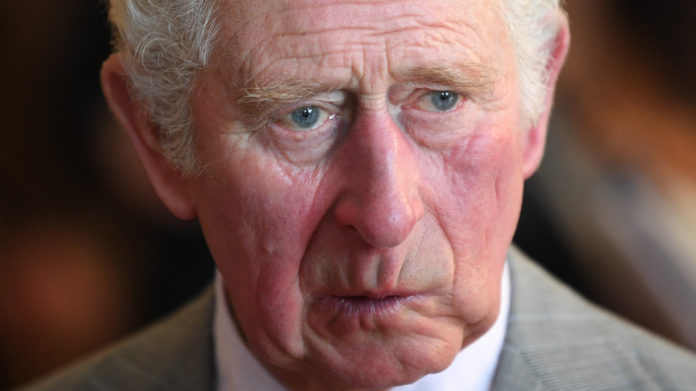 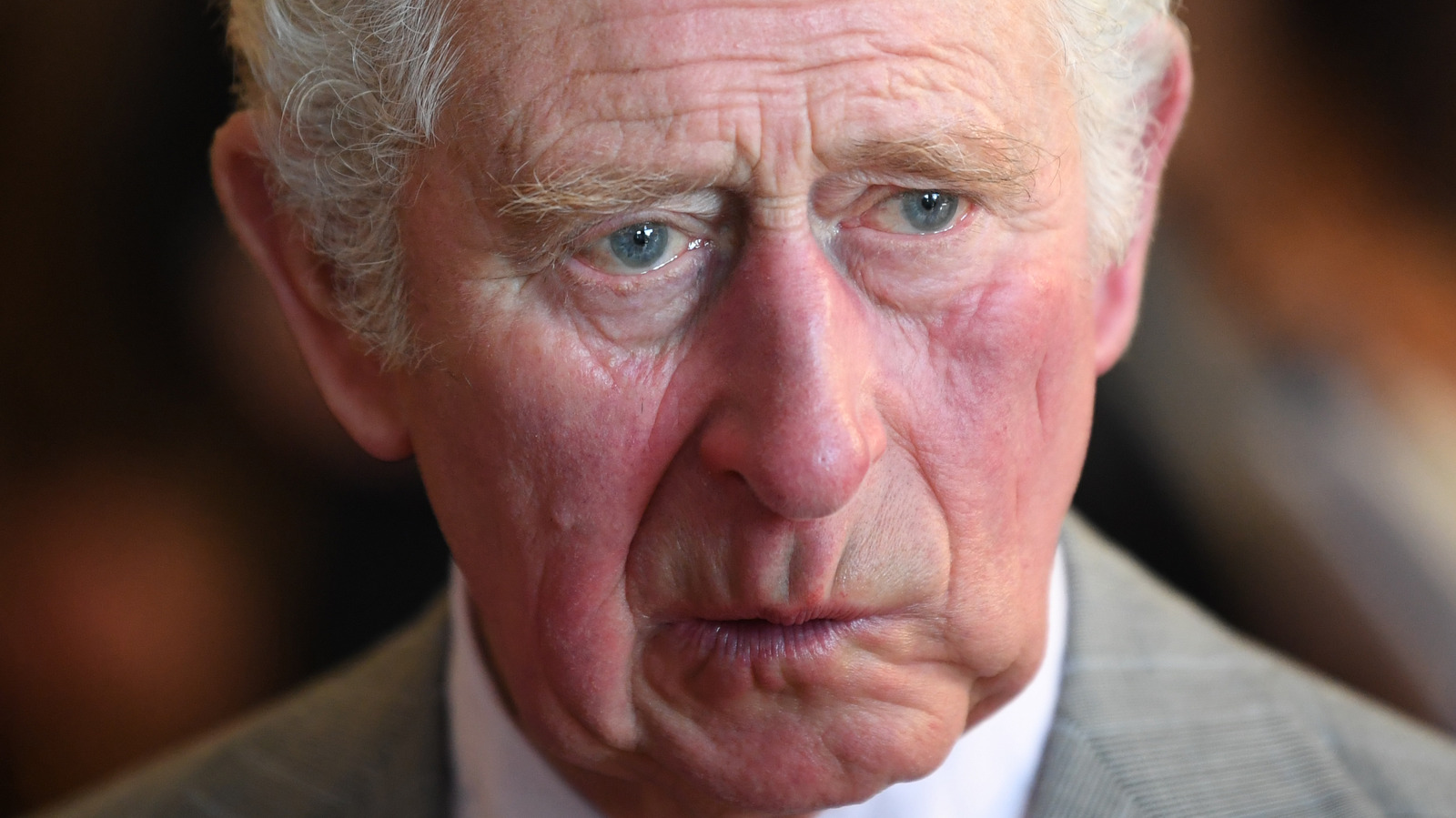 Prince Charles was the royal family member who was concerned about Prince Harry’s skin tone and Meghan Markle’s future children! Christopher Andersen’s book contains the shocking truth about Prince Charles. “Brothers And Wives: Inside The Private Lives of William, Kate, Harry and Meghan,”It will be released on November 30,

Page SixReport on the claims in the new book that a “well-placed”According to a source, the palace informed the author that Charles proposed to Camilla on the day Harry and Meghan announced their engagement. “I wonder what the children will look like?”According to a source, the Duchess of Cornwall was apparently surprised by her husband’s comment and responded. “Well, absolutely gorgeous, I’m certain.”The source claimed that the future king spoke softly and asked. “I mean, what do you think their children’s complexion might be?”

According to the book, Harry became frustrated after speaking with his father about his comment. Charles had told Harry that he was being unfair. “overly sensitive about the matter.”Brother William shared with his brother that the skin tone comment was “tactless,”But “not a sign of racism within the family.” TMZHowever, it was reported that Anderson’s book doesn’t say Charles is the family member Harry and Meghan mentioned in their conversation with Oprah Winfrey. So maybe the question’s still up for discussion.