Has Huw Edwards just had an Ed Balls moment? Presenter tweets own name 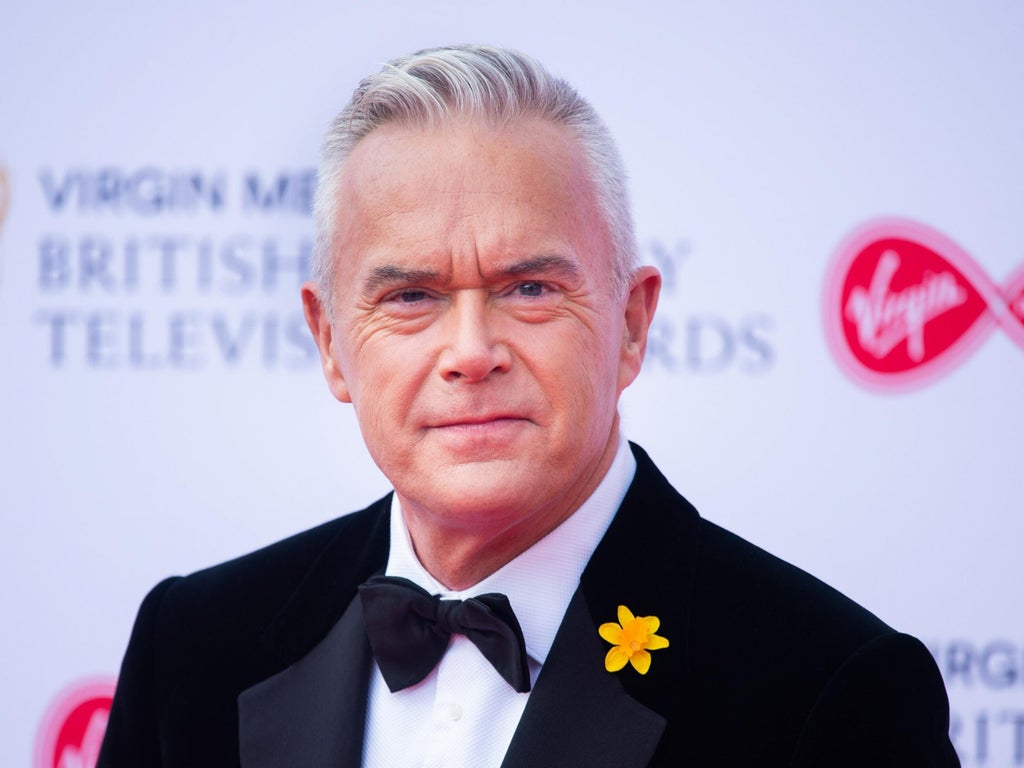 Huw Edwards has just tweeted his own name and people cannot believe it.

The BBC presenter has followed in the footsteps of former chancellor Ed Balls by tapping out his own name and pressing send on the app, possibly in a hapless attempt to search for himself, but who knows.

Of course, the tweet is funny because of Balls. The former Labour MP tweeted his name 10 years ago and every year since we have celebrated Ed Balls day on 28 April. Balls himself marks the occasion by baking cakes, for instance.

As a journalist, Edwards should be pretty clued up on the gaffe and at least know how to use Twitter. Perhaps he’s done it completely intentionally, or in a bid to become as Twitter famous as Balls.

Either way, the fact that he’s done it at all still had people in hysterics:

Balls is yet to comment on the incident so whether he will welcome Edwards into the clan of internet cheugsters or feels that the presenter is encroaching on his territory remains to be seen. And whether the anniversary of Edward tweeting his name also becomes as significant as Christmas is something we will only know in 365 days.

Regardless, you might say it’s a Huwge Balls up for all involved…