On Wednesday, Hallmark gave fans a sneak peek into their 2021 Countdown To Christmas, and Miracles of Christmas movies. 41 movies will be shown. They will air on the Hallmark Channel, and Hallmark Movies & Mysteries.

Friday, October 22 is the premiere date. The movies will run until 2022.

There will also be 24/7 holiday movies. That means no Golden Girls or Murder She Wrote. Christmas will be the main focus of the channel.

Get warm with some hot chocolate and slip into your favorite Christmas pajamas. This is the first information we have on these movies. 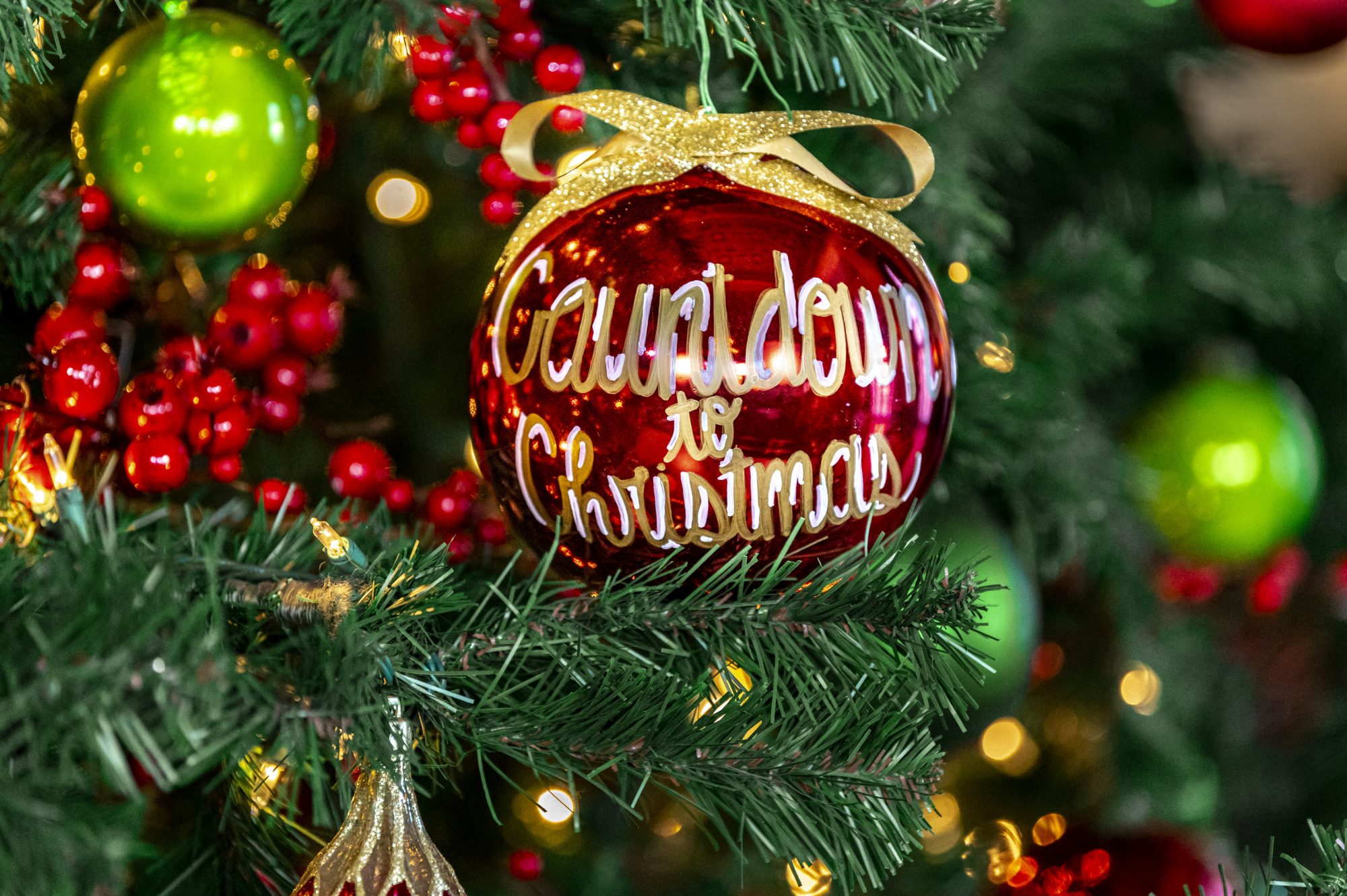 According to The Futon Critic, these movies will air on the Hallmark Channel at 8:00 p.m. Eastern.

Friday, October 22: You, Me & The Christmas Trees

Olivia is Connecticut’s resident expert on evergreens who, just days before the holiday, agrees to help Jack, a fourth-generation Christmas tree farmer in Avon. In addition, a mysterious illness has befallen their firs, causing them to die out and threatening his family’s 100-year business. Jack is also attempting to solve the problem, so Olivia and Jack spend more quality time together.

Saturday, October 23: Boyfriends of Christmas Past

Lauren, a marketing executive is visited by four ghosts from her ex-boyfriends before Christmas. Nate, her best friend, and her only true friend is at risk. She must learn to be open-hearted or she will lose her heart.

Tanya, a detective in police, has been reluctantly joined by Ryan to help solve a series of heists at high-profile holiday parties.

They go undercover as newlyweds Tasha and Rupert, moving into the vacant house next to Mr. Miller, the jovial chair of the community’s Christmas committee… and the prime suspect in the case.

In addition, as Tanya and Ryan partake in the neighborhood’s holiday happenings to keep up appearances and crack the case, they get swept up in Christmas. Their cover story of a couple in love becomes a reality before they realize it.

Harmony is tricked into auditioning for the Holiday Chorus – directed by an ex-boyfriend. They may be singing together in the key love by Christmas Eve.

Stars: Janel Parrish (Right in Front of Me), and Ryan Paevey (A Little Daytime Drama).

A “Christmas Around the World” party helps two people find love at home.

Liz returns home to care for her father and is determined to make her daughter’s Christmas special. She also reunites with her best friend when she goes back to her hometown.

Nicky discovers a Christmas card that was not opened by an ex-student. Simone and Nicky search for the author and thank him.

Angie wonders what Angie’s life would look like if her ex-boyfriend had become a well-known sportscaster. She travels by train to her family’s Christmas celebration.

She suddenly finds herself inexplicably 10 years behind the times. With the advice of the train’s enigmatic conductor, Angie has the chance to revisit that Christmas and learn what – and who – is truly important to her.

Lou is unsure if she should relocate to New York after Christmas, having discovered a time capsule that was 100 years old. She also met a charming chef.

Brooke Bennett travels to Ireland to find her Irish roots. Aiden Hart, Earl de Glaslough, is a man she meets while in Ireland. Mistaken for an elite event planner, she’s hired to host his castle’s epic Christmas party.

Lara and Ben are both former employees who compete in a holiday competition to win money for the charity they choose. The city watches the battle and chooses between victory and love.

The Mitchell brothers are competing to build the best Christmas House.

Cat lovers Zachary and Marilee are thrown back together during the holidays when they’re tasked with finding homes for a litter of adorable kittens.

In these interconnected movies, Jennifer and Meg Swift are sisters who couldn’t be closer despite living hours apart. Jennifer is currently in Salt Lake City where she runs a successful restaurant that she opened with her late husband. She also raises her son Simon. Meg stayed with their family in Hazelwood and helped their parents run their local bakery.

This Christmas is the family’s first since the passing of Uncle Dave. Uncle Dave had owned the town’s beloved theater, The Madison. This was the venue they shared many fond memories at over the years.

When Jennifer and Simon return home for the holiday, they become wistful for one more Christmas at The Madison, despite that it’s for sale and in need of repairs.

Meanwhile, Meg is helping Jennifer’s restaurant staff in Salt Lake prepare for a Christmas competition among local restaurants with the winner earning money for the charity of its choice.

They discover their shared purpose as they move between cities in the lead-up to Christmas.

All of these holiday movies are on Hallmark Movies & Mysteries. Premieres will take place at 10:00 p.m. Eastern.

Saturday, October 23:  Christmas In My Heart

Beth, a concert violinist, and tutor, prepares Sean’s daughter for the Holiday concert. They are also connected by the power of music.

Nicole learns to deal with grief, with the help of her grandfather and a carpenter she hires to renovate the home that was once meant for her and her fiancé.

Mrs. Miracle arrives to restore Christmas Spirit for families who are feeling lost and lonely. They also experience a holiday of heavenly proportions.

Her teenage son with autism and a single mom comes to a crossroads at Christmas. She must learn how to let go in order to see him flourish, while also healing her own heart. It can happen in unexpected ways.

Moreover, the plan is for them to find the family’s wooden wishing bell, a beloved, annual holiday tradition when they were young.

They visit Natchez, where they were children, to search for clues. They also find a special meaning in each place.

Things change naturally during this process. Their sisterly bond is renewed. Each sister learns important lessons about love and life.