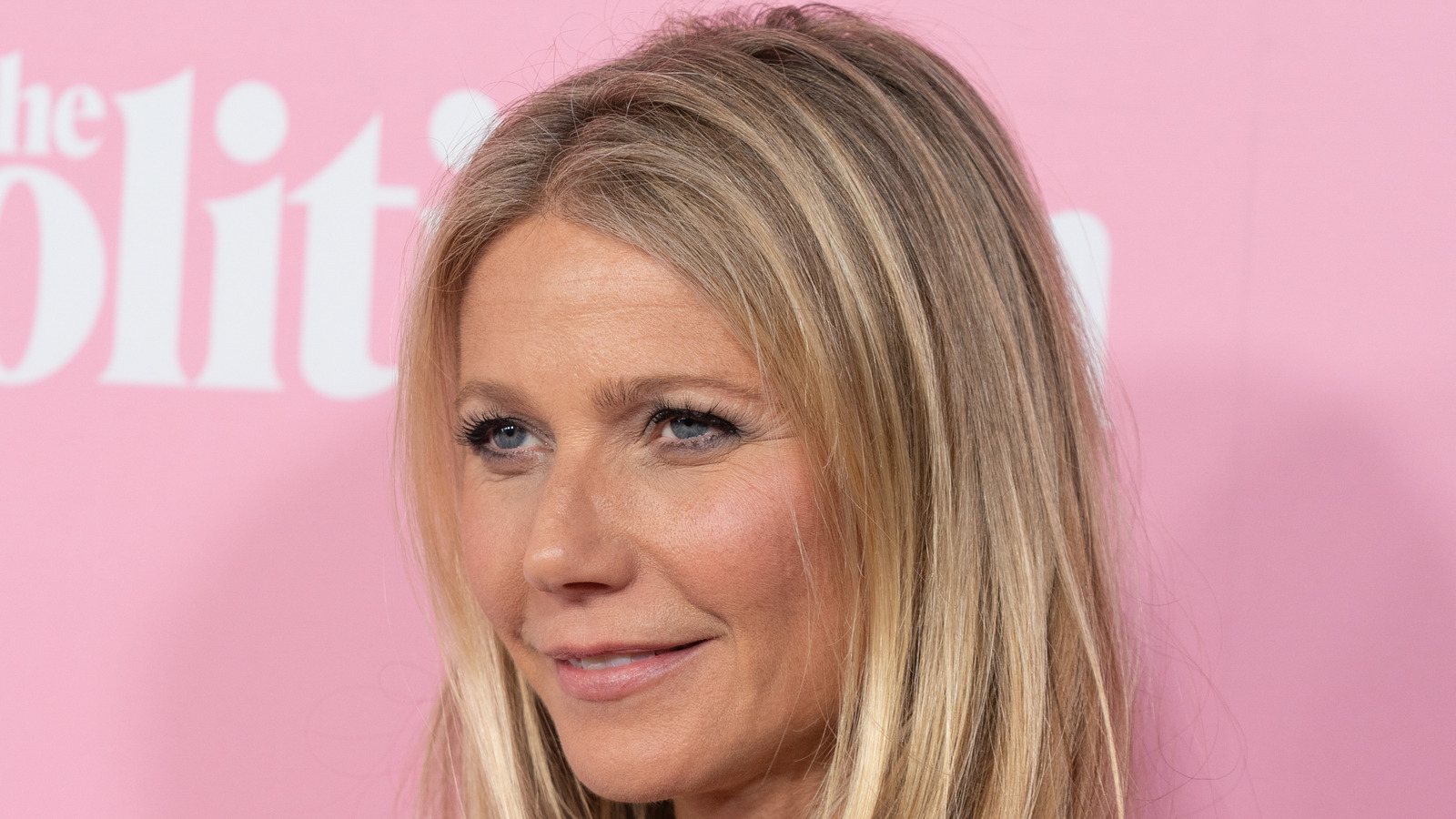 Anybody who grew up in the Lisa Frank era knows the appeal of an adorable sticker you put on your skin. But what if those pretty stickers could actually be used to address medical issues as well? Enter Body Vibes stickers. Goop claims that they, “promote healing (really!).” Body Vibes stickers come preprogrammed to a frequency that is ideal for the human body, whatever that means. These stickers can be used to fill in any energy frequency deficiencies, particularly when they are worn in areas where it is not optimal. Somehow, these small pieces of paper with adhesive backs can help boost cell turnover and reduce inflammation, according to the founders of Body Vibes, who are both aestheticians.

At some point, Body Vibes released a claim stating that their stickers were made from the same substance that NASA uses to line space suits, to which NASA replied, “NOPE!” (via Insider). Body Vibes responded with an apology for the “miscommunication,” while assuring wary consumers that this falsehood in no ways degrades the efficacy of their products. But this false statement still appears on Body Vibes’ website, though on the same page it literally says that the stickers are made of the same materials as Band-Aids, but without any “chemicals.” Okay.

A 24-pack costs $120 and contains “Two (3)” of each variety of label (so … how many?). These stickers claim to help you sleep better, reduce your hangovers, and improve your mood and hydration. But as Bruce Y. Lee, Professor of Health Policy and Management at the City University of New York (CUNY) School of Public Health, noted in Forbes, no research exists to support these claims.