Savannah Chrisley, and ex-fiancé Nic Kerdiles, from the USA Network show, Growing Up Chrisley, recently admitted that it had been “pride” that sabotaged their engagement.

On Thursday, September 23, on Growing Up Chrisley, the former couple made the decision to give their relationship another try.

Growing Up Chrisley: Went On A Date And Was ‘Miserable’ 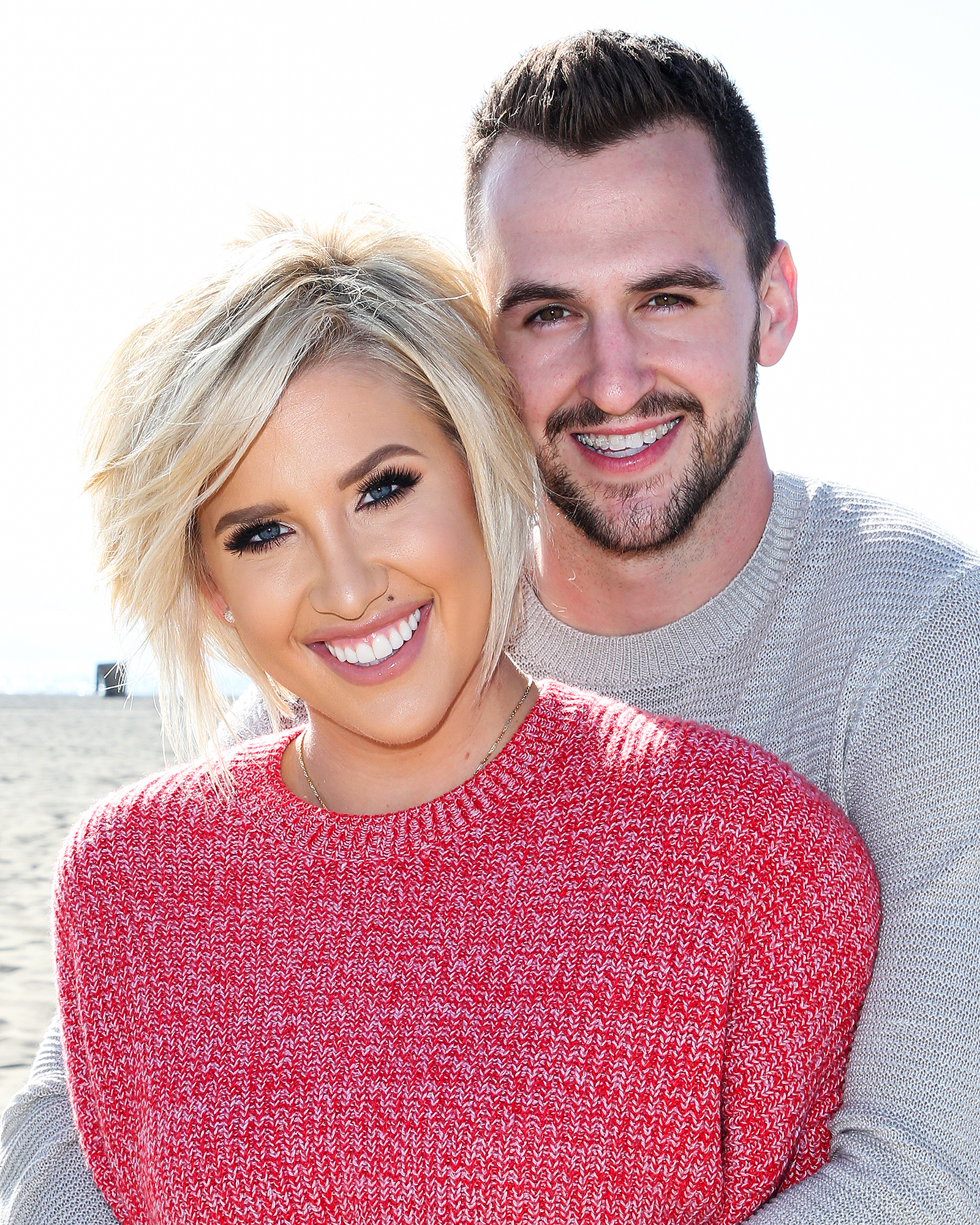 Savannah Chrisley, 24, hasn’t dated since breaking up with her fiancé, but she ultimately attempted a day and, afterward, she had the realization that she didn’t want to date anyone but Nic Kerdiles, 27.

The reality TV star told the former hockey player that she was miserable on her date and that it made her realize that he was “not one of these exes” that she hates.

She went on to say, “we’re in such a weird place” adding that her friends and family are frustrated with her because they feel like she sends “all kinds of mixed messages.”

‘Hockey Was My Entire Life’

Speaking to Nic, Savannah said she wanted to talk about their future. For his part, Nick said that he believed it was his “career change” that factored into their split. “Hockey was my entire life, so when I had to retire I can admit that I didn’t handle it the best way.”

He went on to say that he believed that is what started them down the path and from that point, they had just let their pride get in the way.

Growing Up Chrisley – ‘I Want This To Work’

The two of them openly admitted being stubborn or, as Savannah called it, “super hard-headed,” and Nick said that he loved her more than anything in this world and that he wanted their relationship to work.

The reality Tv star’s fiance said that he hoped she knew that was why he “got down on one knee,” picturing their life together. 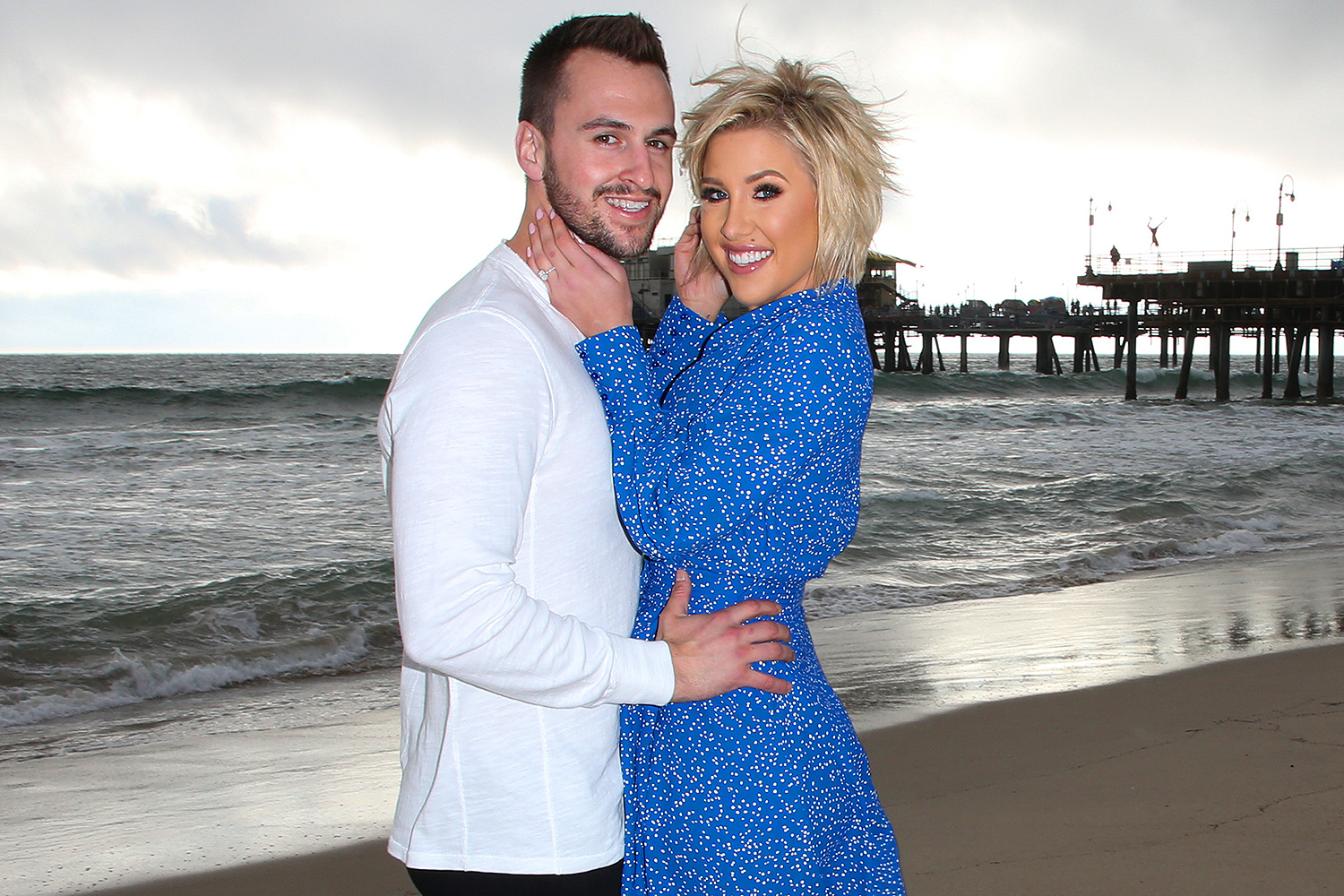 “I want this to work.” Not willing to make it too easy, Savanah said there “needs to change.”

The Growing Up Chrisley star continued, saying that she needed to be “made a priority” but admitted that she knew that she didn’t do everything right, but she ultimately said the words.

“We both want to put in the work and get back together.”

According to Central Recorder, back in August the two had rekindled their affair but had wanted to keep things on the down-low until they figured things out.

At the time, she told E! News that the two of them were both trying to “figure things out.”

Catch with the couple by watching new episodes on Thursdays at 8:30 PM on the USA Network. Be sure to catch up on everything happening with USA Network right now. Come back here often for Christley Knows Best spoilers, news, and updates.