Grimes knows how to have fun with the paparazzi.

Amid reports of turmoil in her three-year relationship with SpaceX founder Elon Musk, the Canadian singer basked in the spotlight reading a copy of Karl Marx’s 1848 anti-capitalism “Communist Manifesto” on a Los Angeles street corner — while wearing a wild outfit described by the New York Post as “worthy of a martian cotillion.”

No need for the ruling classes to tremble at the sign of a coming revolution. It was just a Grimes gag to get The Onion-esque headline involving Karl Marx and the world’s richest man.

“Paparazzi followed me 2 a shoot so I tried 2 think what I could do that would yield the most onion-ish possible headline and it worked haha,” Grimes wrote on Twitter Saturday.

On Instagram, Grimes alluded to reports of her split, giving “full disclosure,” writing that she’s “still living with” Musk. “And I am not a communist (although there are some very smart ideas in the book…),” she added.

Grimes is still working on ways to goof on the paps as well as on her own personal socio-economic ideas.

“My opinions on politics are difficult to describe because the political systems that inspire me most have not yet been implemented,” Grimes wrote.

The singer sought advice for interesting photo concepts “if paparazzi keep chasing me.”

“Suggestions welcome!” she wrote to followers.

In late September, Musk told the New York Post, that he and Grimes “are semi-separated but still love each other, see each other frequently and are on great terms.” The two will continue to co-parent their 1-year-old son, X Æ A-XII, Musk told the publication.

As for her far-out look, Grimes wrote on Twitter Sunday: “Taught myself to stop checking if other ppl think I’m socially acceptable a long time ago.  Worrying about being cringe is the enemy of art, failure tolerance is essential for creativity.  Deciding not to be mad at ppl enjoying life is ok.” 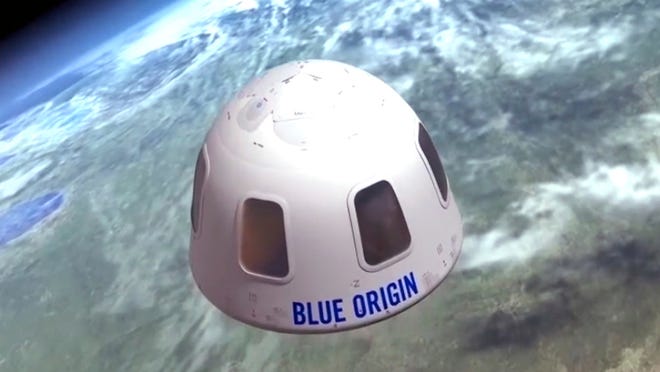 Previous article‘Succession’ Season 3 Review: Kendall and Logan Go to War
Next articleMeat eaters are furious that a supermarket is calling a vegan product ‘bacon’