Grey’s Anatomy’s Big Twists Mark The End Of An Era, But Will They Stick?

By Tom O'Brien
April 8, 2022
In
EntertainmentCelebritiesUSAViral 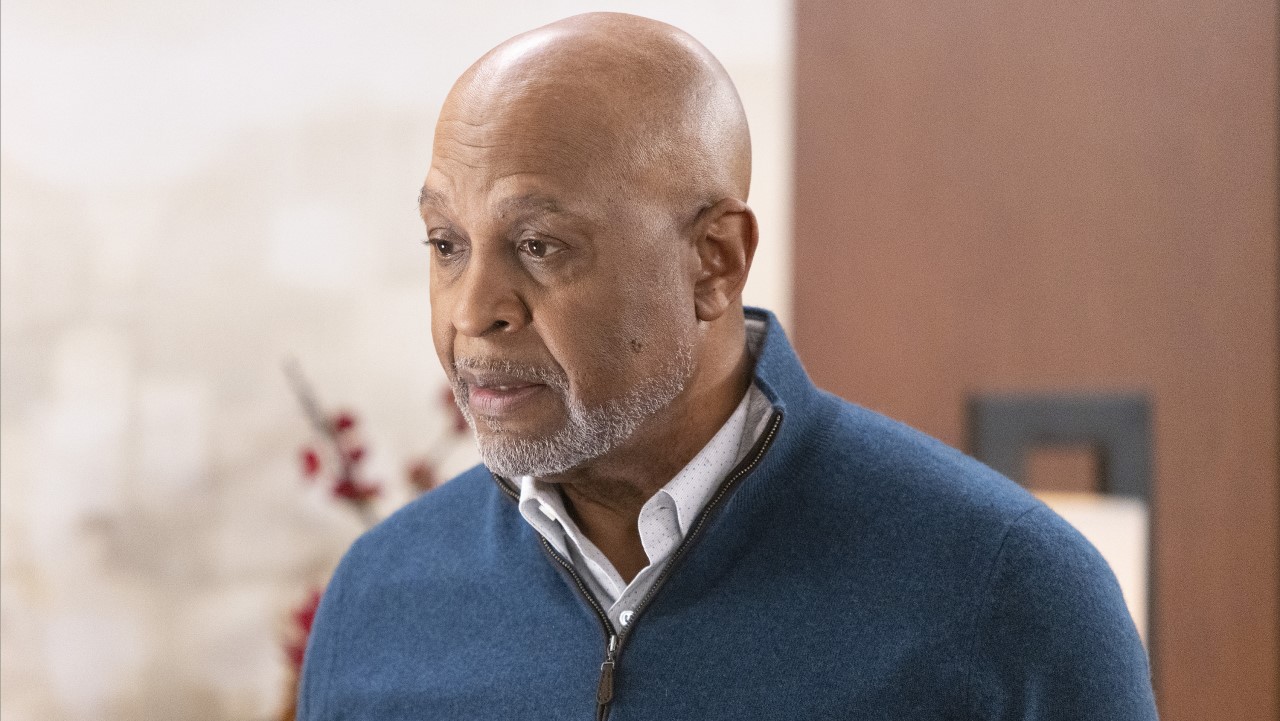 Spoiler alert! This story contains spoilers for the Season 18 episode of Grey’s Anatomy, “Put It to the Test.”

The halls of Grey Sloan Memorial were busy in the latest episode of Grey’s Anatomy, “Put It to the Test.” Not only were the Minnesota crew in town — Nick Marsh was working on the future of transplants, while Kai Bartley and David Hamilton assessed Webber’s mental faculties — but the accreditation team was in the house to assess the embattled residency program. It was an action-packed hour of medical drama that ended in two huge twists that marked the end of an era for the Seattle hospital that we’ve known for 18 seasons. But how permanent are these changes?

For a few weeks now (at least) viewers have wondered what Meredith was going to do about Hamilton’s job offer to move to Minnesota, and we just got our answer. Meredith told Nick she was taking the job, not just to further the important work she’d started at the Grey Center, but also to break away from the hospital where she’d spent her entire career.

That decision was likely only helped along by Bailey losing her temper when she heard Meredith was considering leaving. Bailey — who despite not suffering another heart attack is definitely not out of the woods — accused Meredith of chasing after Nick like she had Derek, and she swung below the belt when bringing up that Derek had still been married when they got together. Talk about digging up old ghosts!

So is Meredith really moving to Minnesota? How would that even work? Will the show continue to split its stories between two states, with the doctors flying in for joint surgeries every now and again? Grey’s Anatomy has put time into setting up the Grey Center and introducing several Minnesota-based doctors, so maybe that’s actually the direction it’s going. It’s just really hard to picture Meredith leaving the hospital that literally bears her name (even if it is to go to another facility that also bears her name).

That wasn’t even the only huge wrench that was thrown into our beloved medical show during “Put It to the Test.” Despite the accreditation team being overwhelmingly impressed with the staff of Grey Sloan, the evaluators deemed the hospital too understaffed to support a residency program and shut it down.

Does Grey Sloan even exist if someone isn’t there reminding us that, “This is a teaching hospital”? They really tugged at our heartstrings, too, showing flashbacks of Season 1 Bailey and Webber (who were babies in 2005), as well as the residents who started it all — Meredith, Cristina, Alex, Izzie, and George. I get that the hospital is understaffed (and if Meredith leaves, that really won’t help the situation) but there’s no way the show is getting rid of all of its residents. Right?

There is one thing to look forward to — other than answers — when Grey’s Anatomy returns, and that is Addison Montgomery! Kate Walsh will be back to reprise her character after a hiatus. Check out the preview:

Grey’s Anatomy returns on Thursday, May 5, at 9 p.m. ET on ABC. While we wait to see what happens to our favorite Seattle (and Minnesota, apparently) doctors, check out our 2022 TV schedule to find out what new and returning shows are premiering soon.