When to expect the heartwarming series Grey’s Anatomy on Netflix? 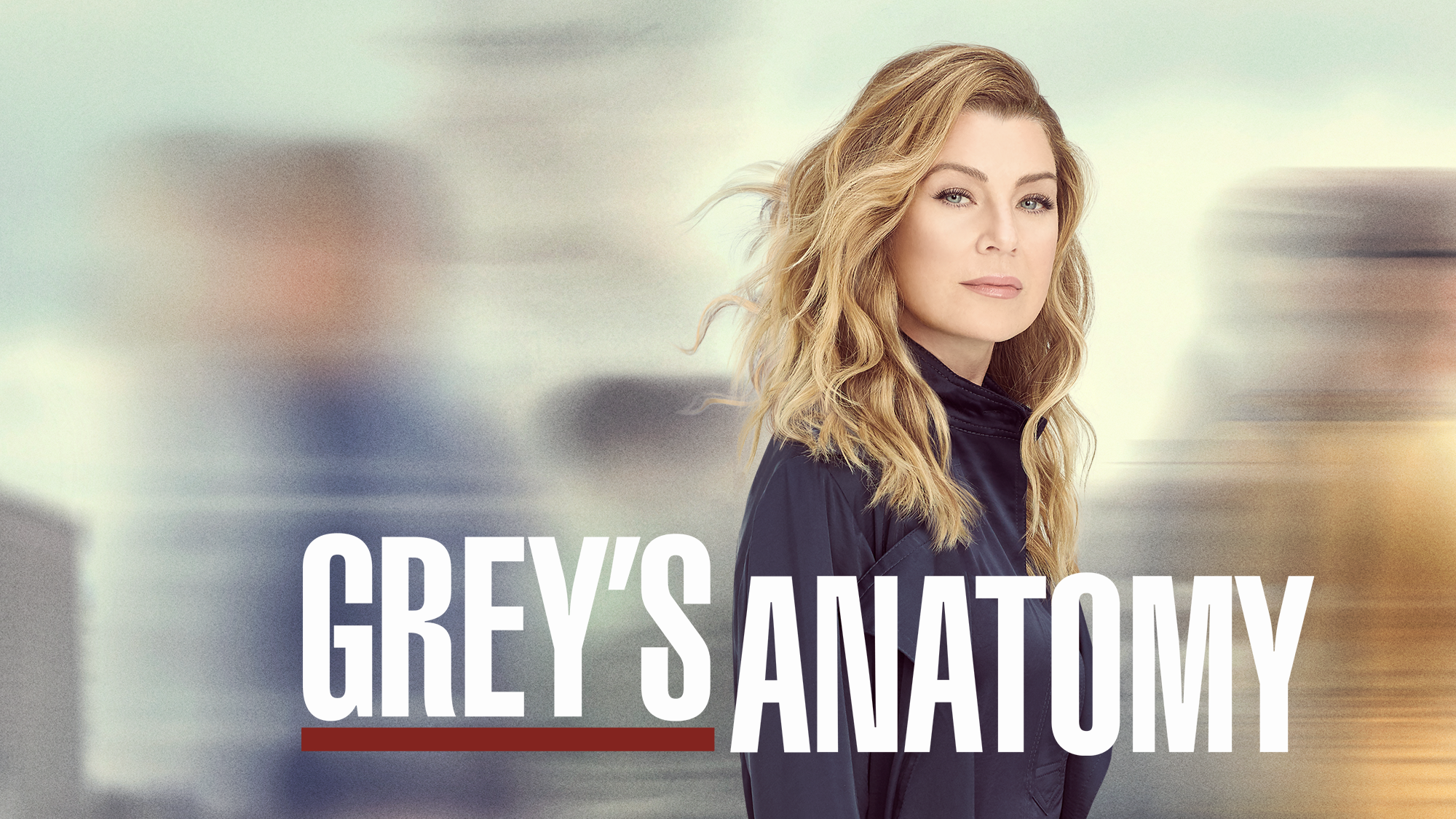 With the new Season 17 of ABC’s Grey’s Anatomy wrapping up its finale, Netflix fans are eagerly waiting for an official announcement. Although there have not been any official updates from Netflix or Shonda Rhimes, the producer of Grey’s Anatomy we have an excellent insight into when it could happen.

Usually, the fresh seasons of Grey’s Anatomy are added to Netflix 30 days after airing on the ABC Network. The earlier seasons starting from Season 13 to 16 were premiered on Netflix with release dates in early June or May. This time, the pandemic has taken its toll and share creating a delay in completing the shoot of the much-awaited Season 17. And what does that mean? There is indeed a delay in the release date of Season 17 on Netflix. 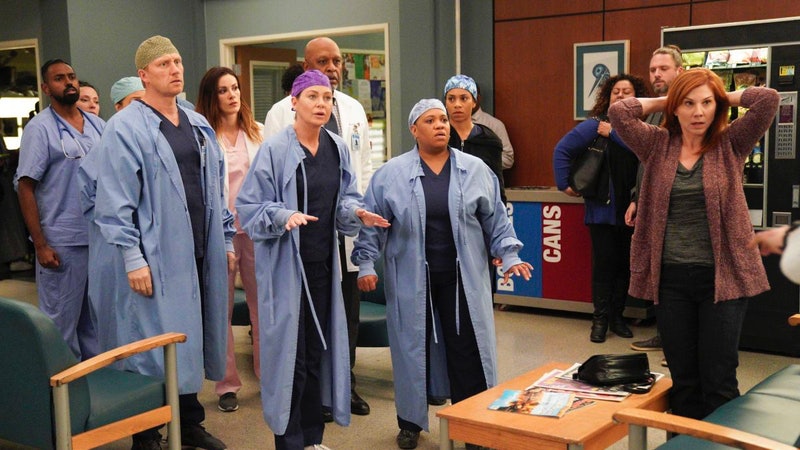 Here’s the good news. The Greys’s Anatomy Season 17 closed the season on television on June 3rd. After contemplating the trends in previous additions of Grey’s Anatomy’s new seasons on Netflix, we expect Season 17 to hit our binge-watch list in July. The fans’ anxiously anticipated release date will be July 3rd, 2021. This is at present the most likely release date of the much-loved show’s Netflix opening; Grey’s Anatomy Season 17.

Season 17, amidst all the chaos, faced due to the pandemic has in store some exciting episodes of drama as well as some bittersweet moments. Almost all the cast members like Ellen Pompeo who plays the lead as Dr. Meredith Grey, Chandra Wilson, James Pickens, Kevin McKidd, Caterina Scorsone among others will return to your screens. Also featuring some surprising comebacks and turn of events. 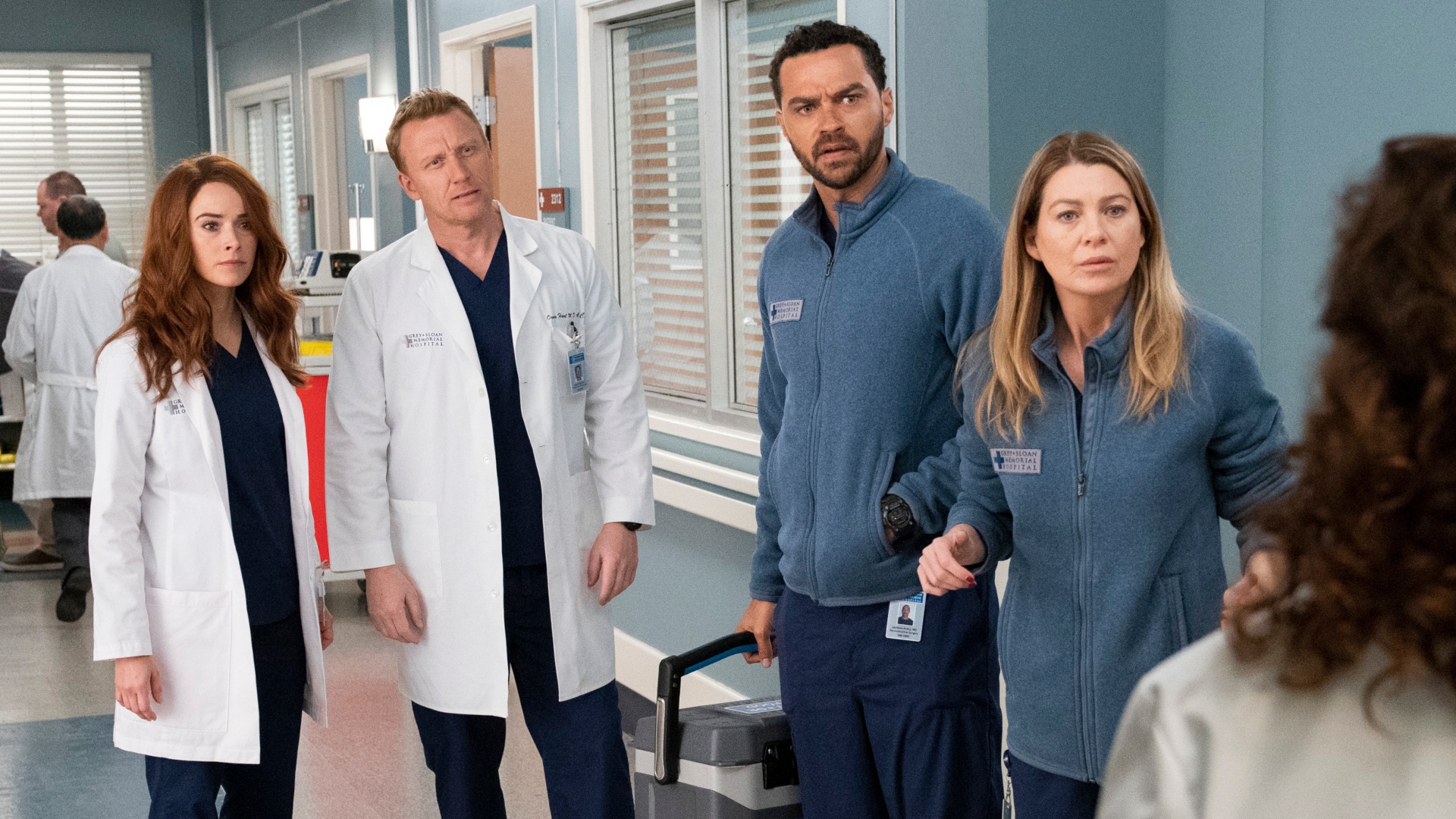 The show was forced to be limited to 17 episodes for its 17th season. But don’t get disappointed. ABC has officially renewed the show for a brand new finale in Season 18. Stay tuned for more updates and release dates.