Greg Gilbert Dead At 44: The Singer Dies After A Long Battle With Bowel Cancer 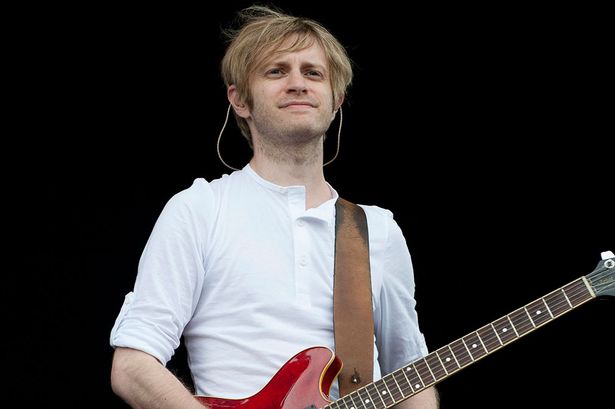 Delays singer Greg Gilbert has died after a battle with cancer. His heartbroken brother has thanked fans and supporters for their support throughout his five-year battle.

Delays singer Greg Gilbert has died after a battle with cancer.

The much-loved singer has sadly passed away at the age of 44.

Greg’s heartbroken brother and band member confirmed the news on social media that the star had passed following his incredible five-year battle with the illness.

His brother, Aaron, penned: “Your messages, your encouragement, and your compassion have been our oxygen for the last five years.

“He was my brother and my best friend, and we did everything together.

“It was the greatest honour to be with him as he took one last gentle breath before leaving us. I could have sworn we were limitless…”

Aaron went on: “Thank you for sharing our grief and for making it easier to carry at times while you were firefighting battles of your own.

“And thank you for making Greg such a particular person in your lives. I’m so glad we all existed at the same time. 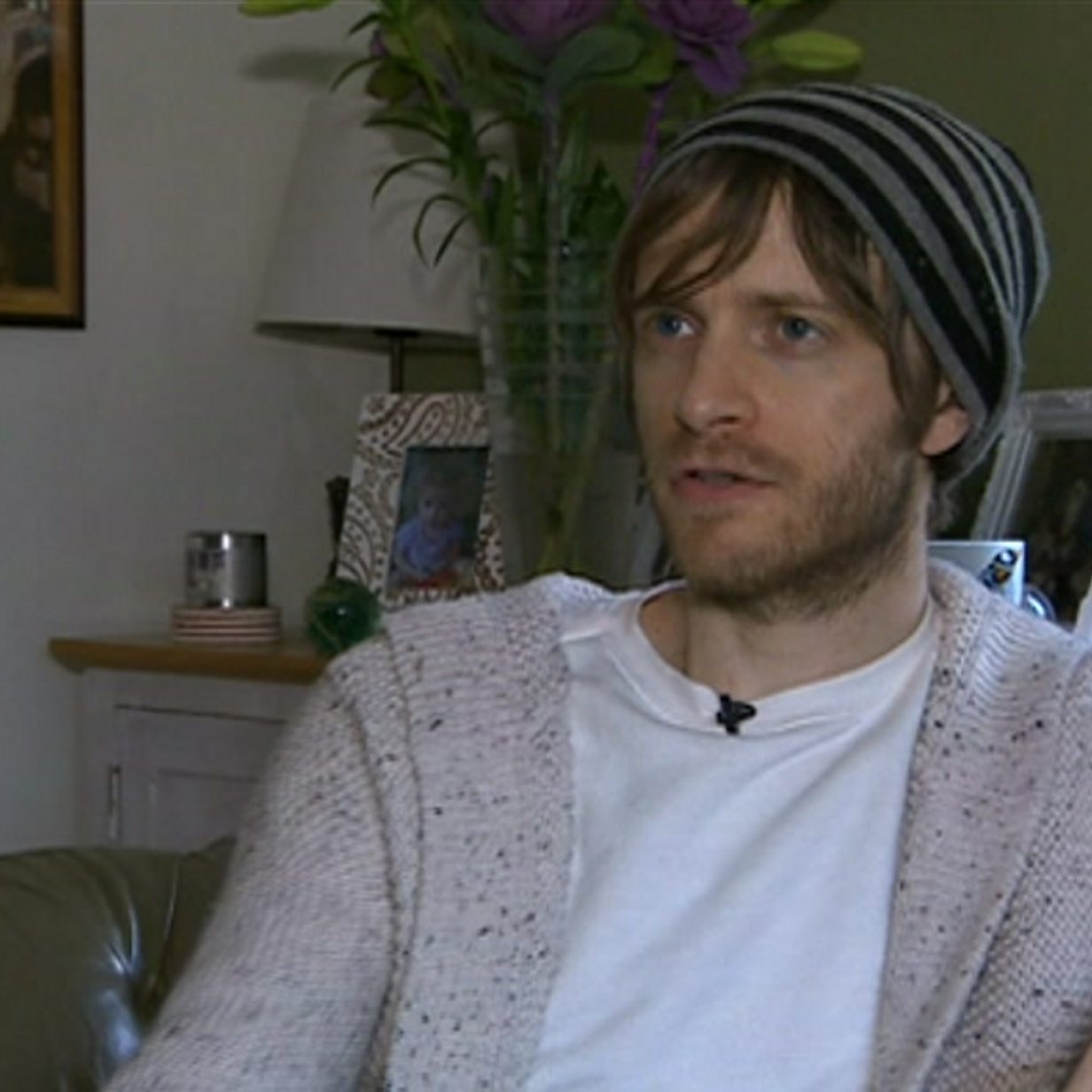 Greg was diagnosed with stage four bowel cancer in 2016.

Soon after, he underwent extensive treatment.

Greg held an incredibly positive outlook throughout his sickness and was a genuine inspiration to thousands of fans – updating them on his treatment throughout.

Last month it was revealed that cancer treatment had come to an end for the 44-year-old.

Vocalist Greg formed the indie band alongside his brother, with Delays enjoying early success with such singles as ‘Nearer Than Heaven.’

The successful band released four albums before the group went on hiatus in 2010.