Just as news of the presenter’s “Africa” gaffe was dying down, Madeley was once again trending on Twitter this morning following his comments about the climate activists.

Good Morning Britain’s discussion with business secretary Kwasi Kwarteng over the energy crisis was delayed by the breaking news that climate activists blocked both sides of the M25 near Woking. 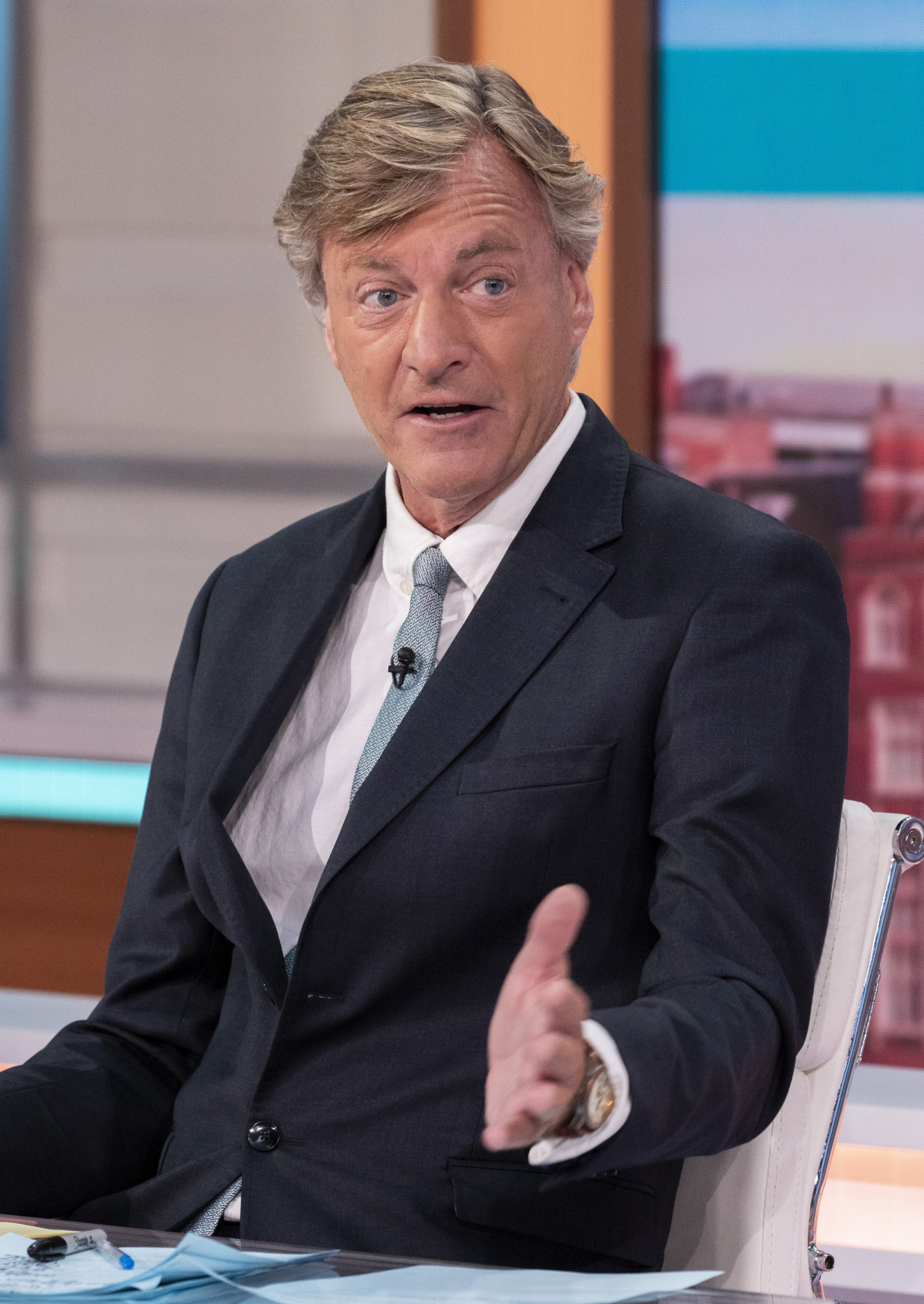 This morning’s blockade is the fifth time Insulate Britain has blocked the motorway.

Talking over footage of the protestors attempting to stop vehicles on a high-speed section of the motorway, Madeley said: “It is absolutely chaos out there.”

Susanna Reid said: “It’s also really, really dangerous. I don’t understand – I mean, of course, I understand what they’re doing, they’re part of a group which actually, ironically, is protesting in order to put pressure on the government to insulate our homes. But the point is we know the issue, we’re facing rising fuel bills, we understand.”

“They’re telling us to suck eggs, aren’t they?” Madeley interjected. “We know that homes need to be insulated, there is no argument about global warming being a man-made issue that has to be addressed urgently. Doing that is so dangerous.”

Madeley then spoke about how a woman who had a stroke while in a blocked car is now paralysed as she couldn’t get to the hospital in time. Reid added that doctors said she would have been fine if she made it to the hospital within 90 minutes, but she was in a queue on the blocked motorway for six hours.

Madeley passionately said: “I think it’s utterly disgusting, not a word I use very often but it’s disgusting, it’s immoral, it’s high-handed, it’s ludicrous. I don’t know how the police are allowing this to happen.”

Business secretary Kwarteng then joined the programme. He said the M25 blockades are “completely unacceptable behaviour” and added that the home secretary Priti Patel is attempting to “push action on this.”

Madeley added: “It’s only a matter of time before, and I’m not endorsing this in any way shape or form, there’s some kind of violent incident between drivers and protestors.”

People took to Twitter to voice their thoughts on Good Morning Britain’s coverage of the protests, and the demonstrations in general:

Madeley has previously made his feelings on the matter very clear.

Last week a crash on the motorway that led to a woman being airlifted to hospital with serious injuries was blamed on activists.

Witness Steve Glenn told The Telegraph: “The cars ploughed into the back of each other. It was so blatantly obvious what had happened. The standstill traffic was caused by the protest.”

An angry motorist yesterday clashed with protestors. In the video, the motorist said he agreed it’s a good idea, but “this is not the way to do it.”

This morning, police arrested 23 activists after clearing junctions nine and ten of protesters.

Previous articleSteve Jordan The Drummer Replacing Charlie Watts Complete Information!
Next articleHow to stop the ‘Sunday scaries’ and end weekends on a happier note, according to experts