By Alex Johnson
August 2, 2021
In
Entertainment

After an action-packed season 1, the notorious criminal, Bumpy Johnson is back with another nail-biter. Loaded with thrilling events, the Italian mob, the Black mafia, and the supreme authorities, “Godfather of Harlem ” Season 2 is already here to blow the audience’s mind. So, if you love crime-thrillers, the second installment of “Godfather of Harlem” is a must-watch for you. Check all details on how to watch the latest series online for free. 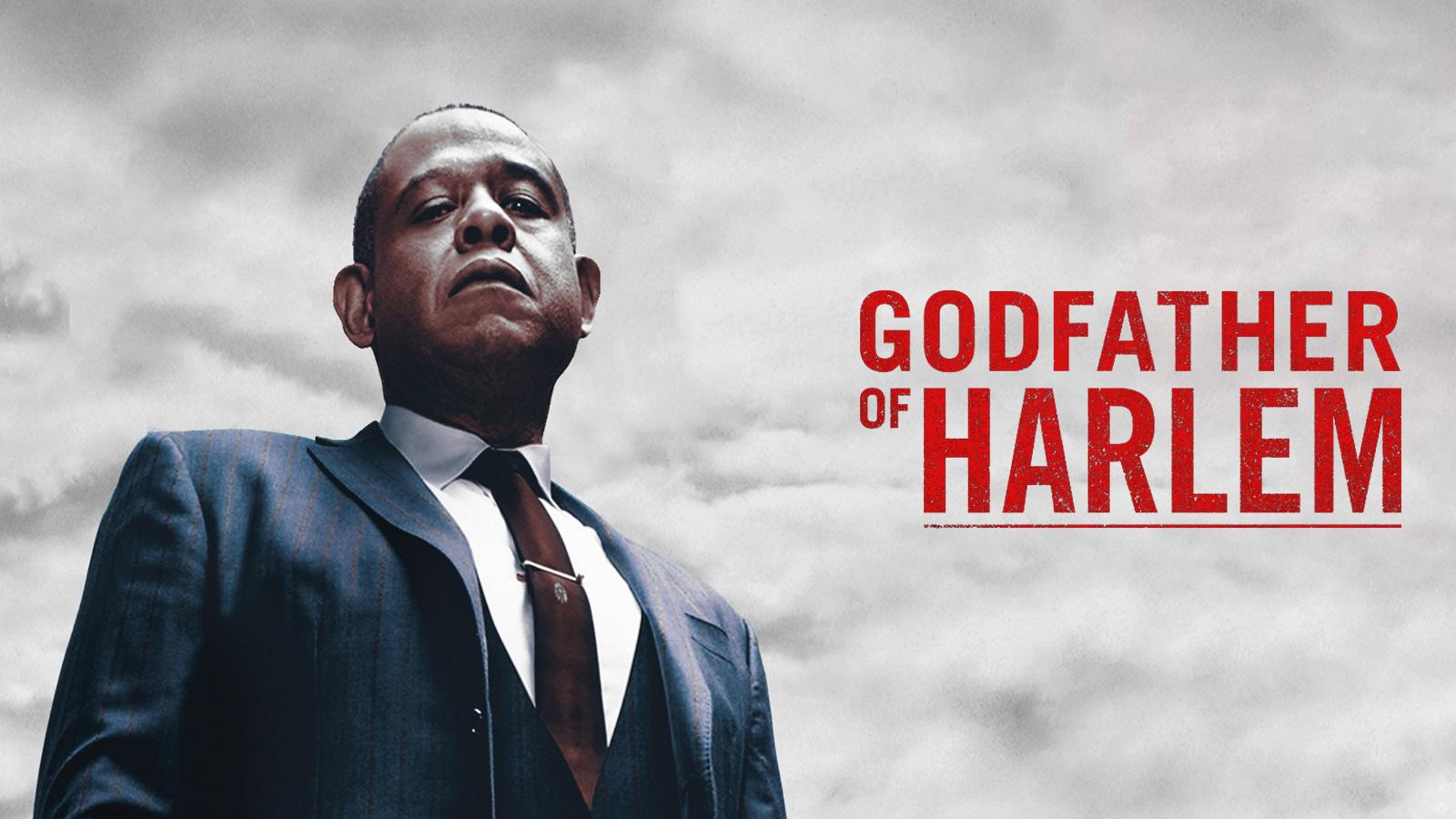 “Godfather of Harlem” is a top-rated drama series inspired by Bumpy Johnson, the Harlem crime king. It portrays the story of Harlem when he returned from prison after 11 years, back in the 1960s. His quest for the neighborhood he once ruled, impressed the fans, and the show has garnered excellent reviews.

Season 1 ended with a diplomatic note, with Vincent “The Chin” Gigante ordered to murder Bumpy. While Season 2 debuts with Bumpy’s earnest appeals and roars to reverse the decision. As the story reaches a tragic point, we witness how Bumpy takes over the heroin trafficking network. Season 2 introduces us to a team of new members including Justin Bartha as Robert Morgenthau, Annabella Sciorra as Fay Bonanno, and Isaach de Bankole as Monsieur 98. So, if you are eager to join another ride of thrill, action, and crime, make sure to check the complete post. 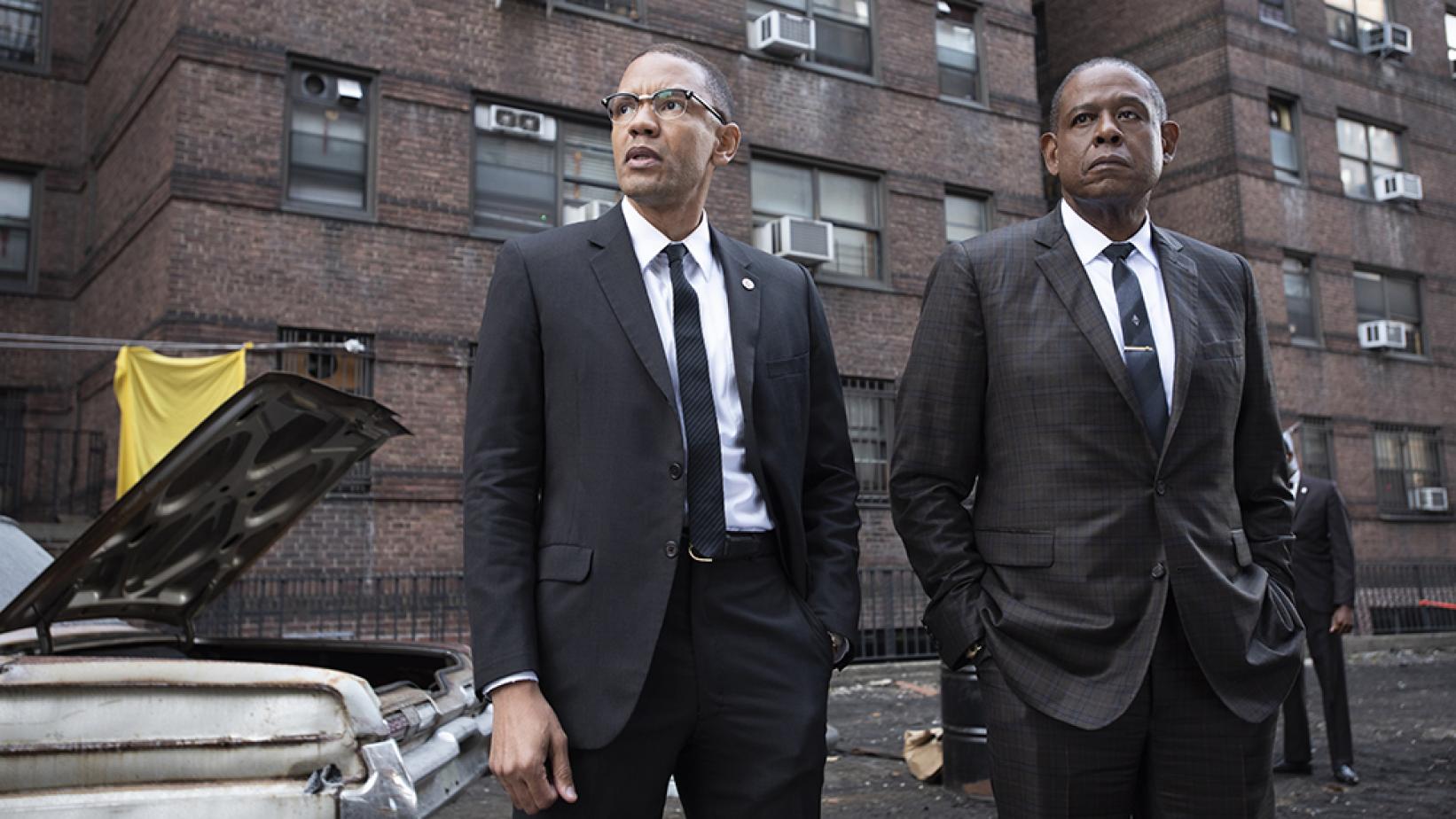 “Godfather of Harlem” Season 2 is out on EPIX Network for the US audience. But, if EPIX is unavailable in your country, Amazon Prime Videos can be the ideal option for you. The show is officially available on the streaming platform and its free trial offer makes it more tempting for the audience.