WASHINGTON, D.C. – There were only a few, but the fact that even a handful of patrons at the Kennedy Center 50th Anniversary Celebration Concert also attended opening night five decades ago speaks to the legacy of the regal venue.

Then, it was the premiere of Leonard Bernstein’s “Mass” that welcomed guests for the first time to the arts emporium named as a memorial to President John F. Kennedy.

On this September night, Kennedy’s daughter Caroline and granddaughter Rose Schlossberg greeted the crowd with Caroline saying her father believed “American arts should be celebrated in our nation’s capital.”

There was also some Bernstein, too, as the National Symphony Orchestra performed the “Candide” overture, accented by its swan-diving violins.

The event, packaged as The Kennedy Center at 50, airs Oct. 1 on PBS.

Also joining the celebration was First Lady Dr. Jill Biden, who received a prolonged ovation when she surprised attendees to introduce the show.

“The arts lift our eyes above the fray and heal the fractures of our heart,” she said.

Red carpet alert: Broadway stars come out for the Tonys

More highlights from ‘The Kennedy Center at 50’:

A pair of jazz icons – bassist McBride and singer Reeves – led an ovation-inducing romp through the Duke Ellington/Irving Mills classic, “It Don’t Mean a Thing (If It Ain’t Got That Swing).” The slow burn start, with McBride’s deep bass settling in your bones, gave way to a high-octane version of the song as violinist Ray Chen added texture and Reeves’ distinctively husky voice wailed. The musicians were joined by tap dancers John and Leo Manzari as well as three pairs of Lindy Hop experts who elevated an already joyful performance into a sensory feast.

The visceral soul of LaVette was on display during “Your Turn to Cry” and her interpretation of The Beatles’ “Blackbird.” Clad in a dark pinstriped suit, the diminutive singer was joined by Folds on piano, McBride on bass, Keb’ Mo’ on guitar, Carl Allen on drums and Chris Thile, Rachael Price and Gaby Moreno on haunting background vocals for “Cry,” LaVette’s vocals steeped in emotions clawing to get free. For “Blackbird,” LaVette turned the sparse ballad into part jazzy prayer, part dramatic spoken word.

Darren Criss’ chameleonic abilities are well-regarded, but the singer-actor still surprised with his unique take on “I Dreamed a Dream,” one of the centerpieces from “Les Miserables.” Classically attired in a black tuxedo, Criss cradled an acoustic guitar for a countrified take on the pensive ballad, his atypical phrasing lending it a folk-pop vibe worthy of classic Dan Fogelberg.

The already-eclectic lineup of performers received a jolt when hip-hop-activist-actor Common – unbilled in the program – strode out from the wings in a teal velvet suit. He paced the stage with restless energy, unfurling his socially conscious raps. “We kill each other, it’s part of the plot/I wish the hating will stop,” he implored during “Black America Again.” Backing Common was the riveting combo of DJ Jahi Sundance, keyboardist Robert Glasper, drummer Marcus Gilmore and bassist Burniss Travis, who had just wrapped their own performance with rapper D Smoke and encouraged the audience to clap the backbeat to “Common Sense.” (“What’s the price we pay for common sense?” D Smoke posed.)

For 15 years, the Punch Brothers have enticed younger listeners with their progressive bluegrass and earned the respect of purists with their taut instrumentation. While the quintet is a noteworthy bunch, it’s difficult to drag your eyes away from singer Thile, who plays his mandolin like a man possessed. Their “My Oh My” – a delectable melding of fiddles, acoustic guitar, mandolin and standup bass – floated on the group’s harmonies while Thile danced in the small circle as if being zapped by the music he was playing. 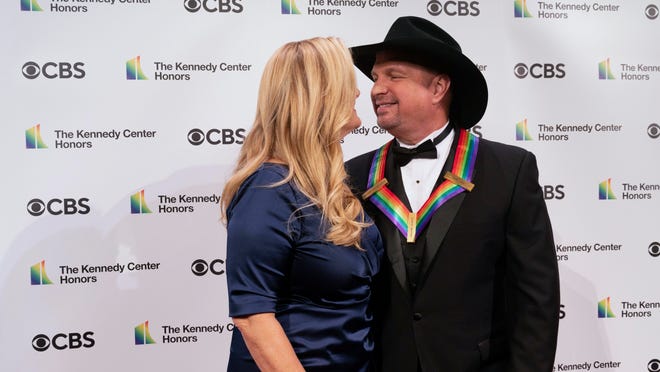