Glow Up: Britain’s Next Makeup Star Season 3 Where to Watch Online 1080p

In a world where reality television is steadfastly growing to attract revenue and viewers alike, show creators are in search of unparalleled and eccentric talent. Shows that capture creativity at their finest and raw forms are warmly received in the industry. One such reality television series that has never failed to live up to its title over three seasons is, “Glow Up: Britain’s Next Makeup Star”. A unique reality competition series spanning 3 seasons, Glow Up aims to find the best of the talents, Britain’s next makeup star!

If you are a fan of the beauty and makeup industry, Glow Up is available to watch online. This article will let you into the remarkable world of the British Reality Television Series Glow Up Britain’s Next Makeup Star Season 3, all the details you wish to know including where to watch Glow Up online. 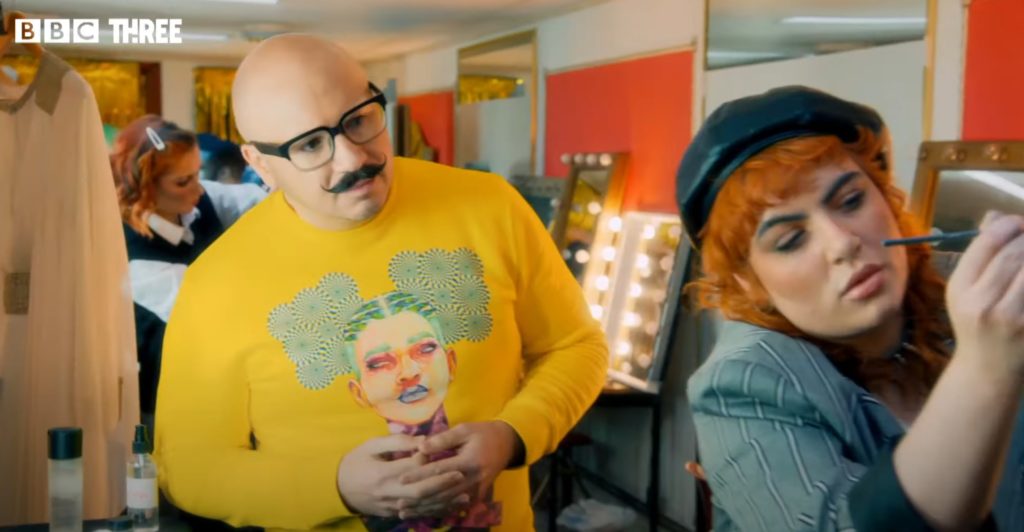 Glow Up Britain’s Next Makeup Star Season 3: Contestants, Host, Judges. Everything you need to know about the show

Presenting exquisite designs and creations from makeup artists from different backgrounds, Glow Up is a chance for the contesting MUAs to up their game. A prize awaits the winner from the 10 artists who compete by displaying their skills to open their entry to the bigger levels of the trade. The participants of Season 3 breaks the contemporary beliefs enclosing their backgrounds and passion for the beauty industry by creating their own purpose and emotions for their makeup designs. 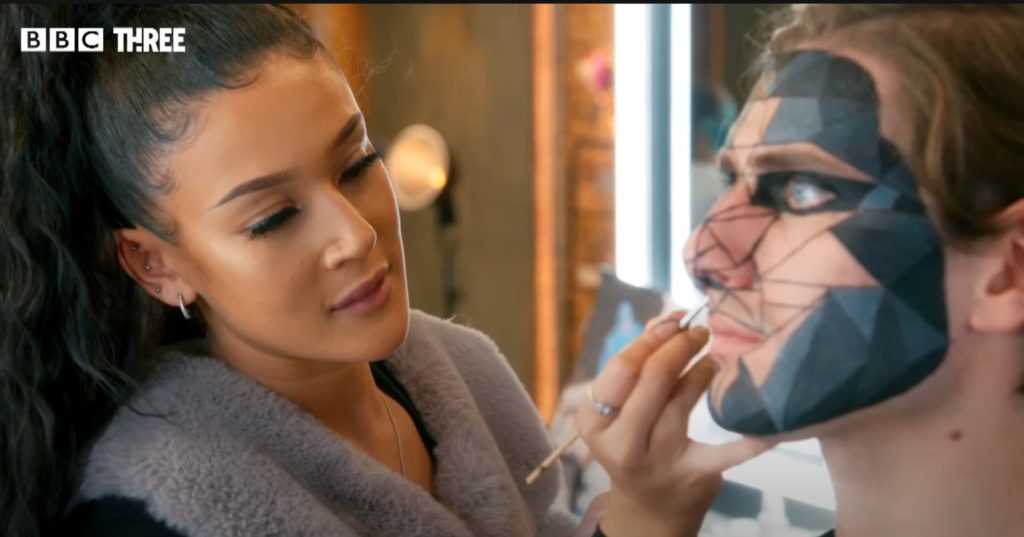 Season 3 of Glow Up has brought in a change from the previous seasons by introducing the talented television and radio presenter Maya Jama as host to the show. Maya joined the distinguished judges of Glow Up and the idols of MUAs across the globe, Dominic Skinner and Val Garland. 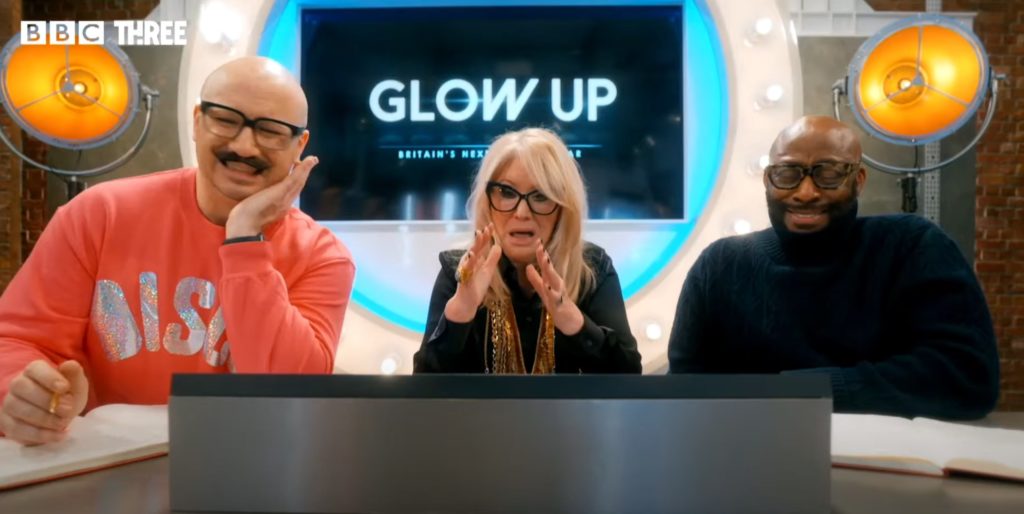 Season 3 runs through eight episodes of eight different challenges and will go on eliminating one artist on every episode, finally labeling the remaining three artists their winning titles in the closing episode.

Glow Up Britain’s Next Makeup Star Season 3: Where to watch online?

Glow Up Britain’s Next Makeup Star Season 3 is now streaming on Netflix for the viewers to watch online!

Watch Glow Up: Britain’s Next Makeup Star Season 3 on Netflix

Season 3 of Glow Up was released on April 20 2021 on the BBC Three Network. You can watch it online using a Netflix subscription. 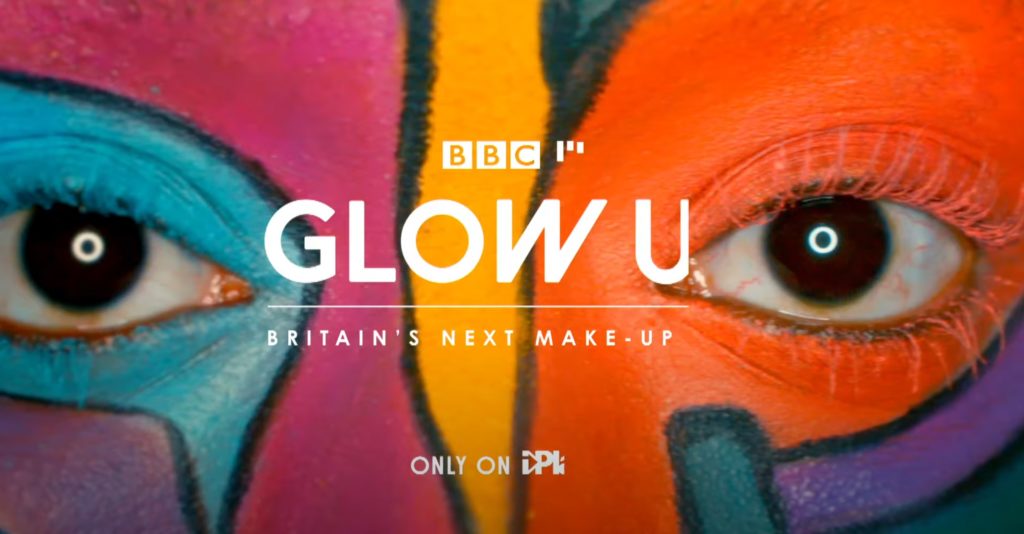 This might be a little disappointing for you if you wanted to watch Glow Up Season 3 online for free because you can’t. The show is available to watch online on Netflix, by starting a subscription. Unfortunately, Netflix does not provide free trials anymore for watching Glow Up and other shows on Netflix for free. However, you can check out their plans on the official website of Netflix at www.netflix.com.

Teen Mom Kailyn Lowry’s fans think her son Creed, 1, is her ‘twin’ in sweet photo of the toddler walking

Teen Mom Kailyn Lowry’s fans think her son Creed, 1, is her ‘twin’ in sweet photo of the toddler walking